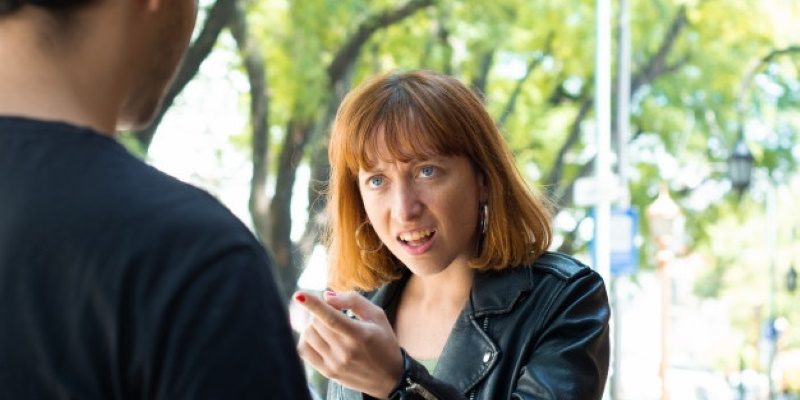 3. Not That Brilliant But Beautiful 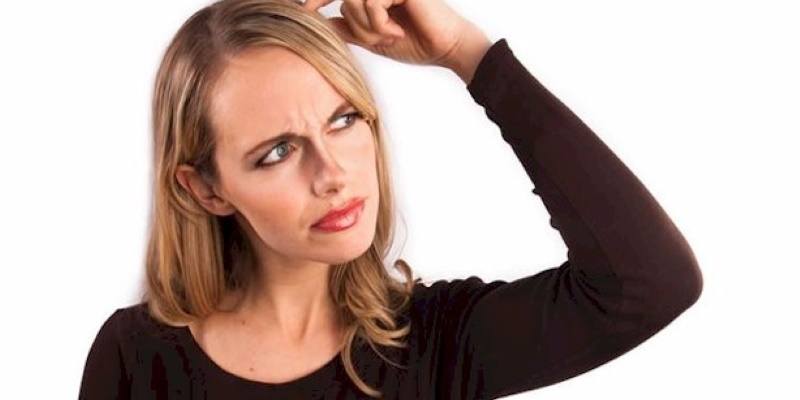 This is the polar opposite to the “elitist” brilliant women. All men are initially tempted and drawn in by the physical beauty of a woman first, but this can only go so far. After awhile, after a few dates, you discover that she isn’t able to carry on an intellectual conversation, as her beauty becomes secondary.

What results, is this beautiful physical specimen, is prone to constantly misunderstanding or not knowing what you’re talking about, and will come up with her own interpretations. Over time, her beauty doesn’t compensate for the boredom or the insanity of the misinterpretations, and the embarrassing moments. She doesn’t improve or care because she doesn’t need to. 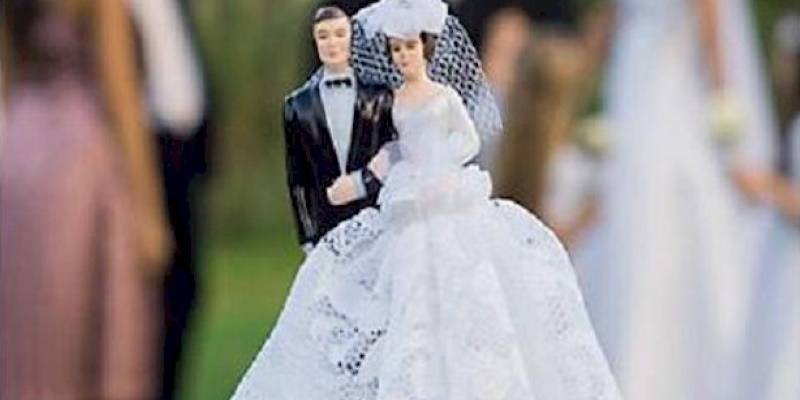 Although the current state of our society appears to be surpassing the once traditional ideals about marriage, there are plenty of women who still remains infatuated with the idea of holy matrimony. They are desperately wanting to tie the knot. For couples who are dating for a while, there’s usually nothing wrong with discussing this.

What most young girls will do from a very early age, is plan her marriage in exact detail, including the type of house, dog, names of their future children are, etc. There’s nothing wrong with that.

But be aware, if you’re looking for a healthy relationship, and she happens to mention the “marriage” word on the first or second date, this even before you get to know one other. Your best option is to run the other way, unless you feel that she may be the “one.” Otherwise, all she wants is to get married, just for the sake of getting married.

1. Becomes To Clingy Too Quickly 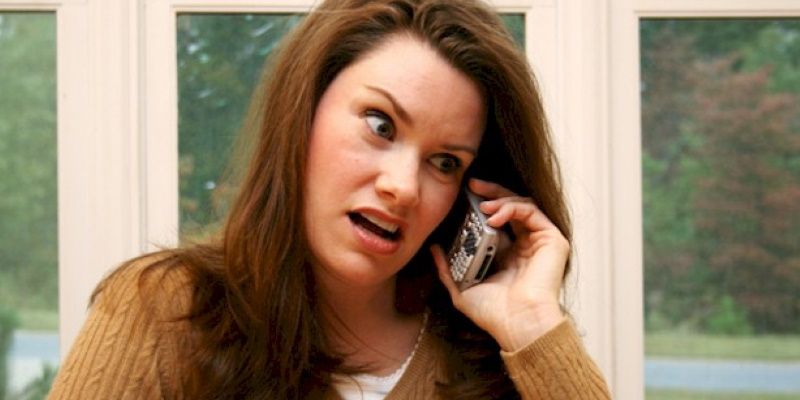 What every man and woman for that matter, needs is their own “space” to breath, to self ventilate. We all need time for ourselves to be alone and reflect, to get some me time. What you don’t want, is to get involved with somebody who can’t give you this freedom, especially after the initial dating phase, and you’re officially “seeing” one another. So you’re an item.

After a while, he or she begins to send constant and consistent “hey what are you doing?” texts during the day, or you become reluctant to answer the phone or the doorbell, because of their continual calls or visits, this for no reason in particular. They’re just checking in on you.

It may be just better to end the relationship. These texts, phone calls and inopportune visits, has the potential of becoming more persistent over time. They don’t understand that you need your own space and freedom, as they obviously have severe insecurity or trust issues.