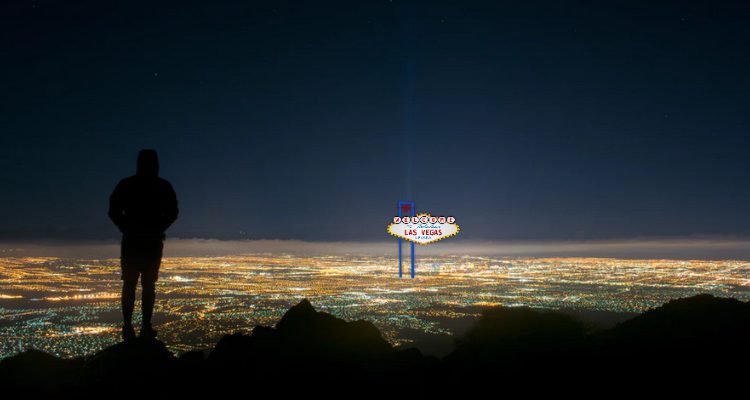 This popular themed hotel is a perfect stay for families, who wants the experience what Vegas is all about. What the New York, New York hotel imitates, is all what the Big Apple has to offer, including a Statue of Liberty replica, and a taxi car roller coaster ride.

The prices for the standard rooms are average considering its location, while the suites are a tad pricier. The hotel is located more to the south, and takes around a ten minute walk to the Bellagio. There are taxi’s readily available, along with public transportation to the other hotels on the strip.

One of the most famous hotels on the Vegas strip, is Planet Hollywood. It houses 9 authentic gourmet restaurants, along with its own shopping mall. “The Miracle Mile of Shops,” offers over 170 stores. 3 live theaters, and restaurants. There’s food that’s available from all over the world, that’s served in its various eateries.

The rooms are spacious, sleek and luxurious. The Planet Hollywood Resort hotel is located directly opposite to The Cosmopolitan, and just steps away from the Bellagio.

When in Vegas, get a taste of Paris, the city of love. The Paris Las Vegas is a popular “theme” hotel, complete with traditional French decor throughout the property. You can’t miss it, as it has an Eiffel Tower replica, that protrudes on the street and visible from most rooms.

Although some claim that it’s become outdated and old fashioned, and could use a bit of an upgrade, what it offers is old European charm, that no other hotel can. It’s ideally located directly opposite from the Bellagio, so it’s an excellent central location.

The Mandalay Bay resort hotel is one of the best on the entire strip. It’s created an entire village complete with a casino, an onsite beach, a shark reef Aquarium, a lazy flowing river, several boutique restaurants, along with a food court. There’s also a selection of night clubs, along with theaters featuring Cirque Du Soleil.

It’s located at the southern end of the strip, which presents a 35 minute walk, if wanting to go to Caesar’s Palace, which is located near the center of the Vegas strip. What’s available is monorail or the DEUCE bus, which takes you to the core of the strip.