You know them as they are among us. Regardless of their age or status, they just can’t get over themselves. They think they’re superior which is just one trait of a narcissist, this to mask their insecurity. It’s human nature to possess a sense of importance, but those who has narcissistic personality disorder, elevates it to extreme levels. The definition of “narcissism,” which is derived from Greek folklore, is when a man happens to see his own reflection in a pool, then falls in love with himself. Having an exaggerated sense of importance of oneself is another characteristic, but there are a variety of other symptoms.

7. They’re Jealous Or Envious Of Others

Being jealous, experiencing envy is a common symptom for those who are narcissists, as they constantly compare themselves to others, a result of low self-esteem. They have a need to outshine everyone around them. Narcissists will constantly search for what others have that they don’t, features such as admiration and status, and sees them as threats.

What narcissists also believe, is that people are in constant envy or are jealous of them, and it’s the exact type of attention they want. For those who crosses them or questions them, or makes fun of them, what they’ll do is avoid them, won’t like them, or may suddenly put an end to the conversation or relationship.

6. They Constantly Take Advantage Of Others 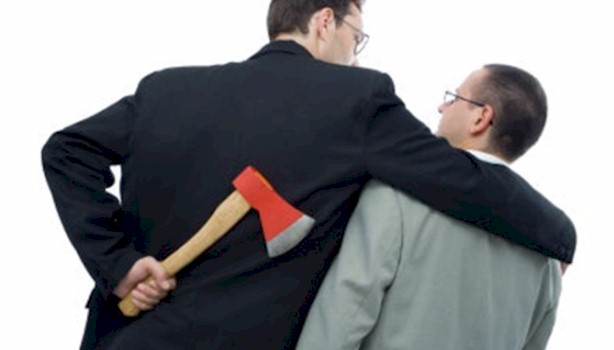 Those who are in a relationship with a narcissist, usually because of their own low self-esteem, finds them attractive, alluring, and charismatic, since they fill a void that they lack, which makes them feel complete. As a result, they’ll do anything that’s asked of them.

If the narcissist’s demands aren’t met, what they’ll do is demean them or get angry. They have no regard for the feelings of others. Because of this, most narcissists often have no friends. If a partner remains with them, it’s because they like the attention, and feels fulfilled. 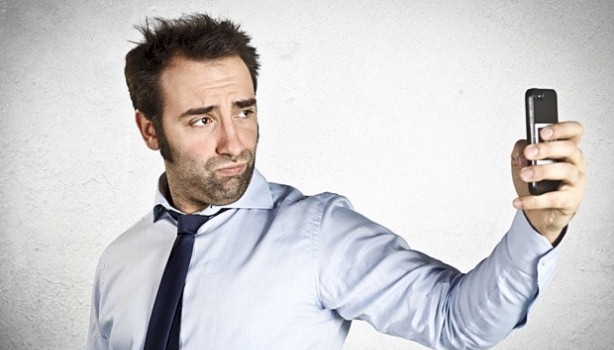 Another sign of a narcissist, is they have a sense of entitlement, constantly expecting others to cater to them, to go out of their way and do special favors for them. They can also demand others to fulfill their needs, and do so without questioning them.

If a narcissist doesn’t receive this attention, they’ll sulk, become arrogant, impatient or angry. Narcissists think others exist to solely serve their needs. This behavior is similar to a toddler, who never grew up, not realizing that the world doesn’t revolve around them, as they fume once someone doesn’t fulfill their immediate needs.