There’s a growing concern, and it’s about our scorching little green planet, third closest to the sun. There are a variety of reasons, regarding the increasingly so-called climate change, that we’re all beginning to experience. So how can we become, remain sustainable, to inhabit our planet earth, for a lot longer. The majority of us still remain blindly unaware, of our own personal carbon loads, that we each place on the planet. 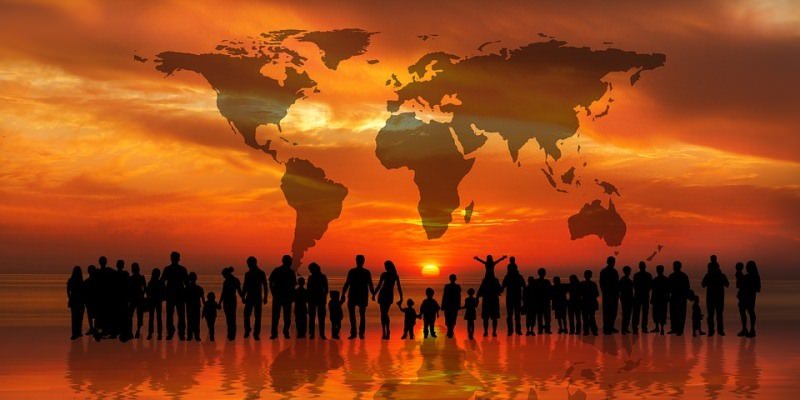 The initial ideal of an ecological footprint, was created explicitly for lowering this load, as well as to bring awareness using basic simple concepts, which everyone could hopefully understand.

Ecological Footprint
So what is an ecological footprint? An eco footprint, is the measurement of human usage, and the demands that are placed on all of the Earth’s ecosystems.

This is a standardized measurement, of the consumption of natural resources as well as the capital resources, compared to the planet’s current ecological capacity, and its ability to be able to regenerate those resources.

It also includes, the exact space which is required to assimilate the wastes, that the same population group produces, wherever on the planet that the relevant land or the water supply may be located.

The Rich Are Overpowering The Poor
This is expected and quite obvious. The countries of the world which are the most wealthiest, the most developed, have the largest “eco” footprint per capita, which is not surprising.

As an example, the average North American person, requires close to 8 hectares per capita, to be able to adequately support their current consumer lifestyles.

Japan, along with some European countries, are currently a lot more material and energy efficient, by just surviving on 4 to 5 hectares per capita, on average.

But if you compare these numbers that the “rich countries” use, with just the half-hectare that’s required to supply an average dwelling in Africa or India, the number as well as inequity becomes startling.

The differences in the eco based footprint, clearly states that there’s social injustice. There is an obvious widening gulf, which is separating the lifestyles of the wealthier countries, and the individuals from those countries, which are historically and chronically impoverished.

The average North American, can potentially weigh up to 32 times more heavily on our planet resources, this based in eco-terms, when compared to the citizens from the world’s most poorest countries.

The Drain On Sustainability
So you may be wondering, what this has to do with sustainability. Well, plenty. In the rich densely populated countries of the world, consumer demand now outstrips domestic supply.

The ecological footprints of certain countries, now exceeds the land’s capacity by a ratio factor of at least five to six. These are the countries, which are currently running massive ecological deficits compared to the rest of the world, this based again in ecological terms.

The current global average human ecological footprint, happens to be around 2.2 hectares, while there’s just 1.8 hectares of productive water and land, that’s available per capita.

What this means, is that we as humans have already over used the long-term carrying capacity of what the planet is able to provide, by more than 22% percent.

So humanity, is currently consuming a lot more than what the ecosphere is able to produce. Sounds a lot like living on borrowed time.

We’re living as well as growing, by permanently and continuously depleting even the historical renewable natural capital resources, such as our forests, fish stocks, water, soil, etc. This is obviously the recipe for becoming unsustainable.

Running Out Of Room And Space
We as North Americans, also consumes approximately 5 times more our fair share (1.8 hectares) of the entire world’s ecological output, as well as its economic output.

The problem with this, is that we would need at least four additional planets much like the size of Earth, to be able to support just the current world population.

We’re Burning Our Planet Out
This is based, on the current North American material usage statistics. This is also based, on what the experts are predicting, which is that the population on planet Earth, is expected to grow by at least an additional 2 billion. by 2050.

What one population group or nation usually has however, may also be mutually exclusive to them. So what’s used and consumed by that population group, isn’t necessarily available for usage by any other geographical group.

As a result, the nations of the world are currently engaged in intense competition, for the earth’s limited bio-capacity.

In the rapidly changing world that we live in, uncontrolled globalization as well as the increasing entanglement of the nations, will eventually result in geopolitical turmoil, along with resource based disputes and possibly wars. 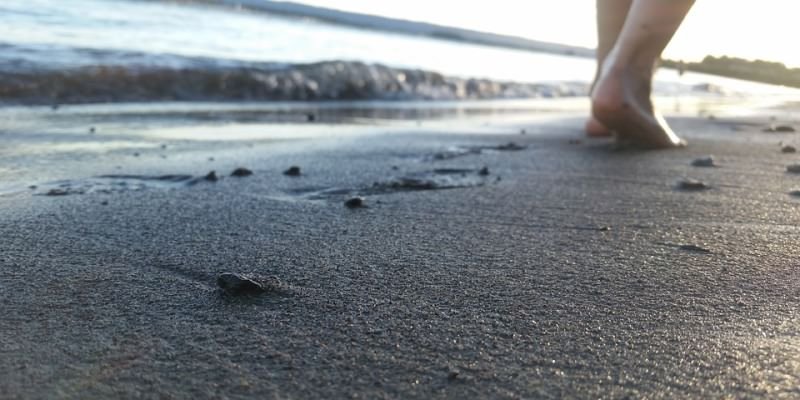 So Where Is All This Headed?
Ecological foot-printing experts, recognize that the current world, especially the wealthier nations, is in overshoot mode, similar to a runaway freight train without brakes. There’s currently no known way, for us to become mutually sustainable.

So for those especially living in the nations of the world that over consumes, need to become more aware, by reducing their personal and global energy usage, along with their materialistic consumption more economically.

The communities of the world, somehow needs to avoid conflict in global resource allocation, while agreeing upon and achieving sustainability with equity. This begins with the “rich” of the world, who needs to set an example, by immediately learning how to live with less.

So this way, the poorer nations of the world will be able to survive. This may however prove to be an unprecedented and bold challenge for all. But by doing so, would increase the future well-being of everyone living on this planet.