Since recorded history, since the dawn of man, before the transformation of this modern world that we live in, we’ve witnessed an acceleration of changes, which have formed the current lifestyle we enjoy today.

From the primitive humans, just hoping to survive another day, to the discovery of fire and the wheel, to the Internet, we as a civilization has come a long way.

This turnover of improvement, especially in technology, has made everyone infinitely more intelligent. With each advancing era, people are exponentially becoming a lot more aware and knowledgeable of themselves, the environment, and what we’re capable of. 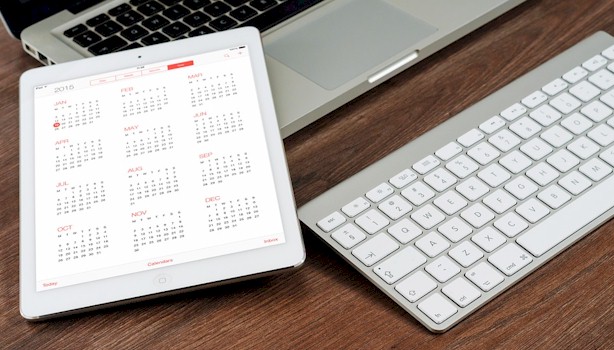 What’s improved the most, this especially in the past decade is new and more advanced technology that is getting quicker, smaller, and more affordable. This technology is designed to make our lives easier and more efficient.

Computers, the Internet, wireless technology is perhaps mankind’s greatest achievement, which most likely won’t be matched for a while. 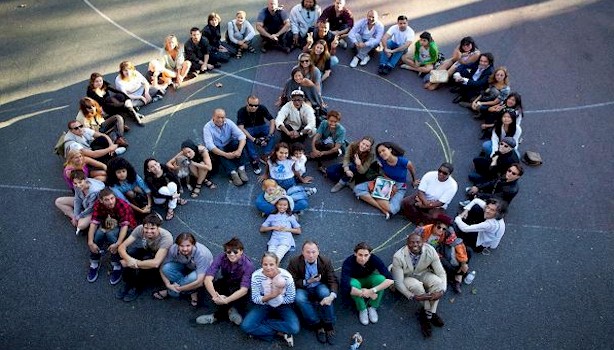 Although it may not appear that way, the trend is that there’s less violence worldwide. The reason why it appears there’s more, is because there’s more instant awareness of it, this thanks to social media and the Internet.

Using the 1990’s as a gauge, there’s less crime in the inner cities, less gang violence, and there’s more control over political violence such as war. 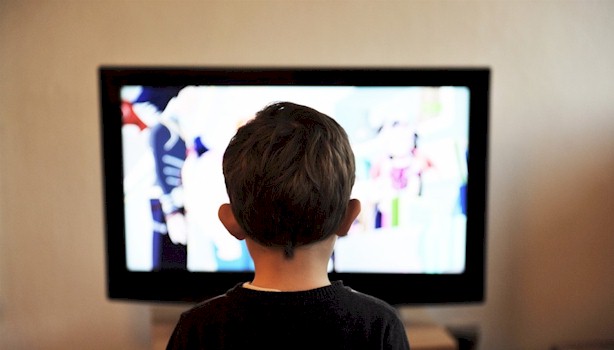 Which may sound like an oxymoron, but shows on TV just a few decades ago insulted our intelligent, and was as a result rightfully dubbed the”idiot box.”

Pop culture is now trending towards more intelligent content, such as reality TV. Most remember the ’70s and ’80s, and what was offered on TV was just dumb, and there was nothing else on. 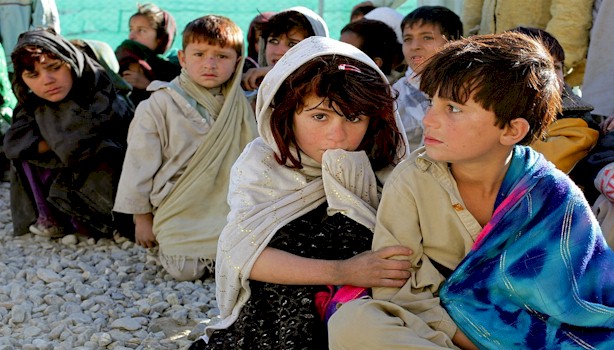 With the increase of awareness throughout the world, poverty rates for those in need are falling. The world is now edging towards a place where those who are less fortunate, experiencing more substandard living conditions than others, are now getting the proper assistance and help that they need.

The once wide gap of humanity is constantly beginning to shrink as mankind from all corners of the earth are extending their charitable hands. 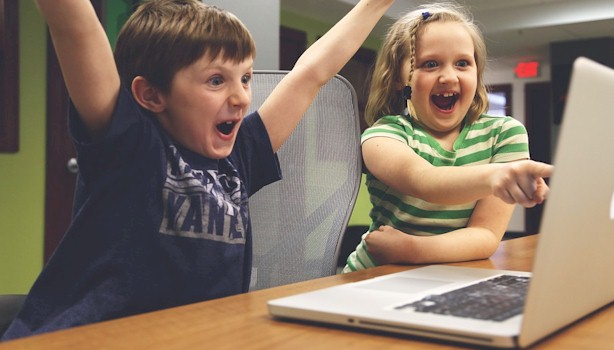 What instant digital availability offers is advanced data, this for anyone who’s interested in learning. As a result, there are more people who are increasing their intelligence and awareness.

IQ or intelligence quotient in humans is on the rise, as preschoolers and seniors alike are now using computers and smartphones. Each new generation, especially this one, is exponentially smarter than the previous one.

3. Most Are Becoming Healthier 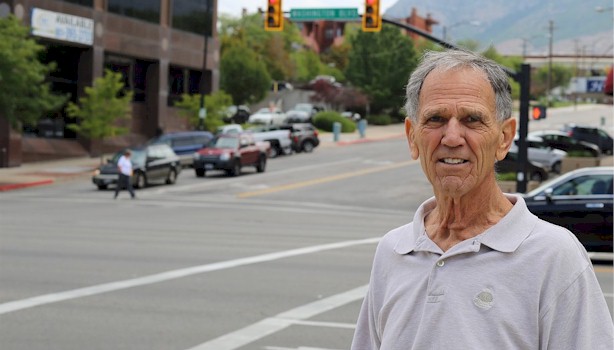 With the sharing of all the advanced yet readily available technological advancements in medical science, life expectancy throughout the world is increasing. Most now have easier access to medication and cures.

Even in the underdeveloped countries, there are now networks of hospitals, doctors, and medical clinics who shares digital information. Advanced research is now taking giant leaps forward, this to combat deadly diseases. 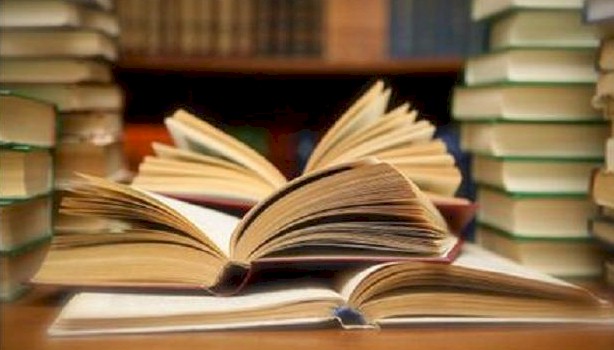 The overall educational levels across the globe is increasing, as more information is readily available because of online access. People are now increasingly getting more concerned about the quality, the accuracy, the format, and the level of the education that’s provided.

Education, how it’s presented and taught is improving in schools, as the world is now more literate than anytime in history. This increase in intelligence is also raising human awareness. 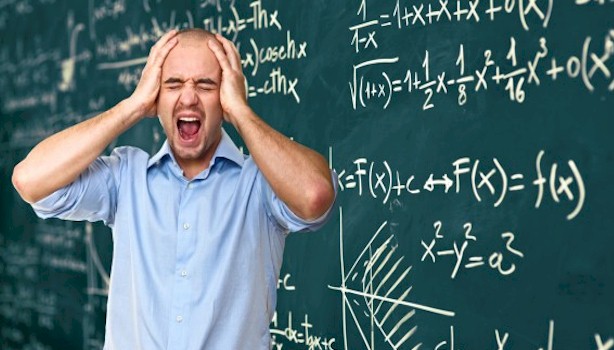 There’s an unfortunate dark side to this ever increasing mental awareness. What being more intelligent is linked to, are a variety of maladies such as bipolar disorder, depression, and anxiety.

There’s more awareness in the world around us, which elevates increased worry and stress of our livelihood. Centuries ago, even just decades ago, the only concern a human had was to eat for another day to stay alive, and find shelter to sleep. How times have changed.