9 Ways How Mankind Is Progressing Forward
Skip to content

After the Industrial Revolution, the world as we know it began to rapidly change. Over the past century, the outlook of our lovely green planet remained somewhat predictable. But today, the future of mankind has become increasingly unknown.

The constant state of tension we feel, the scarcity of resources, threat of war, does is forces all to think we’re living on borrowed time. What’s known, is we can destroy our civilization with a push of a button.

But yet we still exist, while preferring to see the future in a positive light, allowing fate or the “act of god” to take its course. That the bond of mankind, can overcome any current problem in the world. 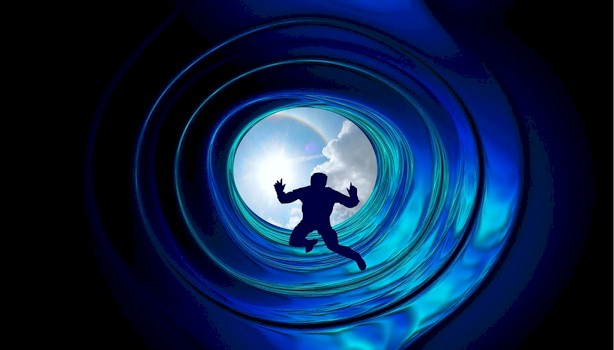 Since there are now numerous ways that the aging process can be slowed down, the theory that human life can be extended further, should be considered a reality in the future. Some gerontologists claim that “nano-robots” can be injected in the bloodstream, for the purpose of destroying pathogens.

If this becomes reality, then the next step implies finding ways to reverse the aging process. Another hypothesis which may appear a tad more farfetched, is the possibility of transferring the mind into another carrier. 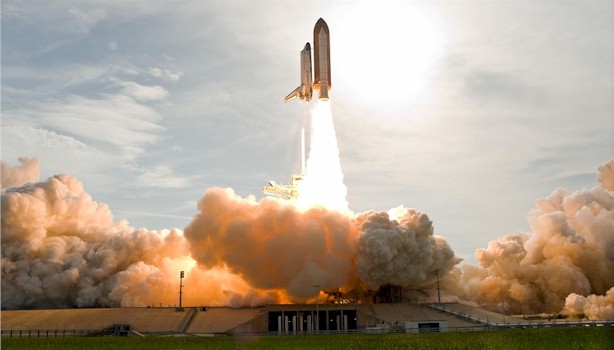 What all the top engineers along with the “rocket scientists” of our time are claiming, is that we already have all the necessary technology, that’s needed to regularly travel through space. This while the conspiracy theorists and skeptics shout, “Then why aren’t we humans on Mars by now?”

The biggest issue of space travel, still remains developing ways, finding a process of protecting the human body from radiation, and the hazardous gases found in space. If these issues are ever solved, then space travel may become more common.

7. Mapping Out The Cosmos 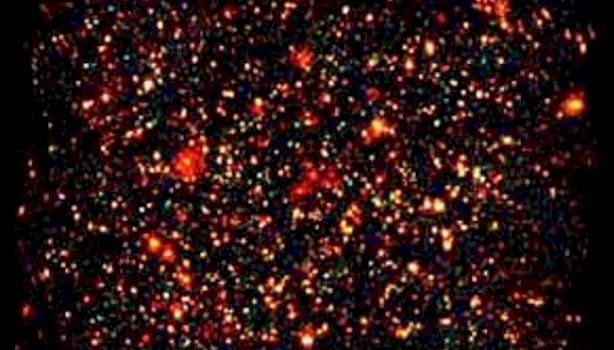 What’s been long thought impossible, which is now becoming a reality, is that some experts are now claiming that they’ve mapped out most of the known cosmos. “Beam me up Scotty,” indeed. The purpose of this is to hopefully predict and prevent major cosmic events, which can potentially place our fragile little planet in potential danger.

What exploring the great universe out there, up there, just doesn’t consist of learning the mechanics of the cosmos. Another reason, is to also hopefully and eventually find other suitable planets near by, which can potentially habituate us, ones which hosts similar lifeforms to us.