Vitamin B12 and its clinical reference cobalamin, is one of the eight water-soluble vitamins, which forms the vitamin B-complex. This particular vitamin is vital for the formation of red blood cells, which distributes oxygen throughout the body. It’s also required for the proper functioning along with health of the nerve tissues, as it produces the myelin sheath, which covers the nerves while conducting nerve impulses. This is an essential vitamin, which means that the body is unable to produce vitamin B12 on it’s own, so it needs to be ingested externally. What’s needed is getting it from animal based food sources, or from supplements on a regular basis.

Causes And Risk Of Vitamin B12 Deficiency 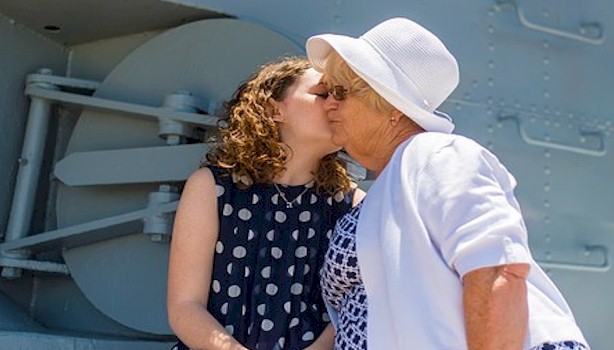 A deficiency of this vitamin can occur for those who follows a strict vegan or vegetarian diet, since B12 is primarily found in animal products. Another cause is pernicious anemia, which is an autoimmune disorder, which occurs because of a loss of stomach cells.

Those at the highest risk includes those over 50, vegetarian or vegans, breastfed infants born to vegan mothers, those suffering from celiac or Crohn’s disease, those experiencing malnutrition, and chronic alcoholics. 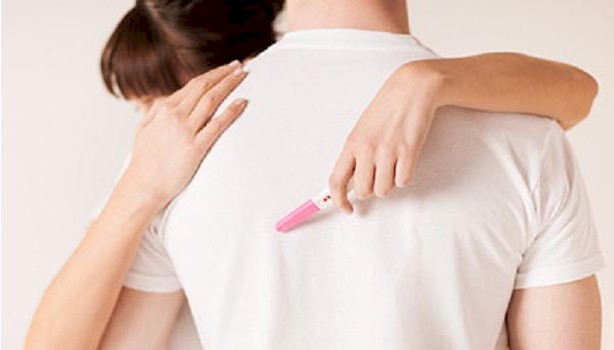 What’s known is that a vitamin B12 deficiency, can affect both males and females when it comes to infertility, along with potential miscarriages. The reason for this is because of hypercoagulability, which raises homocysteine levels, which can lead to fetal loss at the initial stages of vitamin B12 deficiency.

Not only does B12 deficiency make it difficult to conceive, it can also make it more difficult to carry the baby to its full term. So if you’re having difficulty conceiving, one of the things you both might want is to get a B12 test, this to improve the chances of getting pregnant. 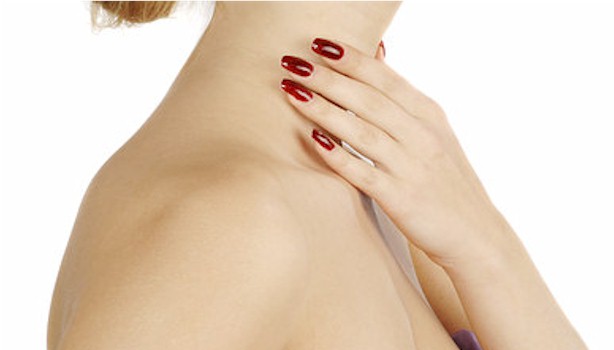 What a deficiency in vitamin B12 is linked to, is an underactive thyroid gland, which is also known as hypothyroidism. What the thyroid gland needs is a variety of nutrients, this to produce the hormones which regulates various bodily functions. Vitamin B12 is one of the key nutrients that’s needed.

What’s known for certain is that low levels of vitamin B12 has, is a direct relationship with a poor functioning thyroid. It’s found that supplementation of B12 directly leads to improvement of its symptoms, this irrespective of the body’s antibody thyroid status. 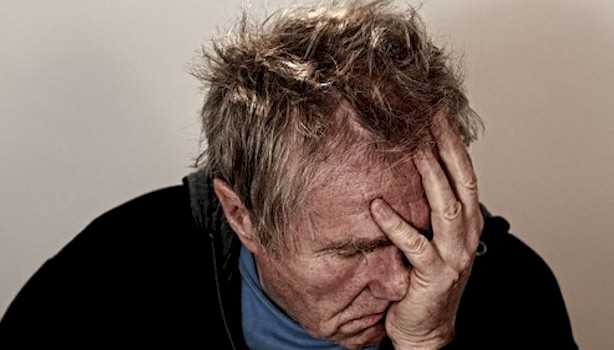 What low levels of vitamin B12 can potentially cause is poor memory, along with cognitive decline. What it does is connects new brain cells with each other, which is a process that allows the formation of memory. It’s also a key component of myelin, a coating which protects the brain cells. A deficiency is known to deteriorate brain function.

What certain studies also suggests, is that B12 can potentially cause dementia in the elderly. This is a more serious type of dementia, and different from Alzheimer’s disease. What’s for certain is that low levels, can affect extended concentration and thinking skills.

Just Decide To Stand Up For Yourself Rather Than Complaining