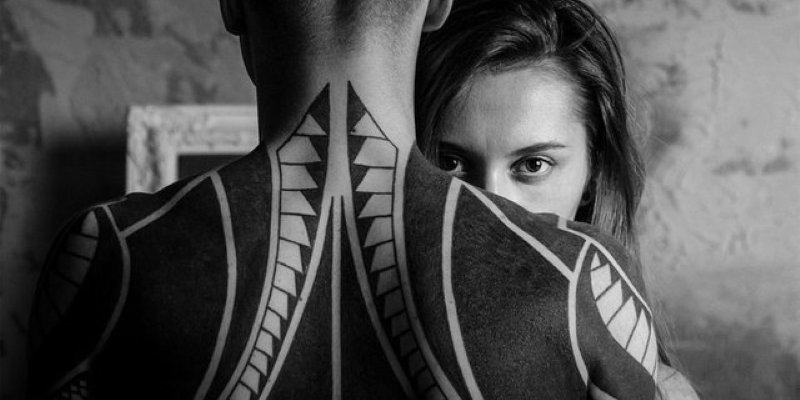 Being manipulated can be described as an action of undue influence, an attempted slight of hand deception. This through mental distortion along with emotional exploitation, if the other person is unaware or ignoring.

This with the intention of seizing control or power, gaining benefits or privileges, at the victims expense.

Know the difference between strict manipulation, and common social influence from intentional complicity.

Social influence, is common for those personal interactions at work, home, or among friends.

Psychological manipulation, is used to gain some type of benefit or advantage over another, who may be unwary.

What this manipulation if one isn’t aware, does is deliberately creates an imbalance of power.

It exploits the victim to serve to their particular agenda.

What those who are masters of manipulation use is a strict code of conduct. Tactics to coerce or comply their victim or the general public, towards forms of deception.

There are variations on how they deliberately attempt to manipulate.

So what becomes key is recognizing certain behaviors, this in situations when ones interests, rights, and at times safety becomes an issue.

Their Location Not Yours

Someone who has manipulative intent, will insist you both meet at a physical location of their choosing, where they can exercise more control and dominance.

This can be their office, home, or any other space where they feel familiarity and ownership, that you don’t have.

This to make you feel a tad queasy and uncomfortable.

This is a well known tactic used by sales people and politicians. They force you to talk first, to establish a baseline while figuring out your weaknesses.

They’ll begin by asking general probing questions to establish your mindset and behavior, where they can formulate a pattern.

These types of leading questions has a hidden agenda to manipulate and expose you.

Known as intellectual bullying, acting like they’re an expert and knowledgeable in certain areas where they know you’re not.

They overwhelm and take advantage of you by imposing alleged stats, statements, facts, you may know little about.

This often happens in sales or financial situations at a bank, during negotiations, or in social and relational arguments.

They presume authority power, in the hopes to push their agenda more convincingly. Some people use this technique for intellectual arrogance.

Some will use “red-tape” or bureaucracy, such as unfamiliar procedures, extensive paperwork, laws, rules, as roadblocks to enforce their power and position.

They make easy procedures more difficult or use financial lingo you don’t understand.

This technique, a favorite of lawyers, will use this tactic to delay fact finding. To hide weaknesses or expose flaws, while evading scrutiny.

Some master manipulators will intentionally elevate their voice as a form of aggressive dominance, such as a teacher or a manager will.

The assumption being if they project their voice loud enough, or they become negative or abusive gives them an edge.

That you’ll surrender to coercion, and you’ll do or give them what they want.

This loud aggressive voice, is often combined with convincing body language such as standing over their target.

Skilled salesman will use “negative” surprises to throw their target off balance to gain a psychological edge. Such as low balling an offer when negotiating, or reversing a condition.

Usually, this sudden negative information is unexpected without warning, so there’s little time to prepare a counter.

They may also ask for additional concessions from you, if you’re wanting to continue.

Some will make critical personal remarks, disguised as humor or sarcasm, making you feel inferior and less secure.

This could be a variety of comments such as your weight, the way you dress, holes in your background or credentials.

They may note you were five minutes late for the interview or meeting, because you’re out of shape.

Their intent is to make you look or feel bad, in the hopes to gain an emotional advantage and stranglehold over you.

Manipulators will deliberately criticize you to make you feel inadequate, which is a step beyond making sarcastic remarks once they outright pick on you.

They will continue to constantly judge, ridicule, bully, marginalize, and taunt you. To put in in the defensive.

They’ll constantly keep you off balance while maintaining their superiority.

The aggressor deliberately infuses the impression there’s something wrong with you, and regardless of what you do, you’re inadequate.

Those who manipulate will force you to convince yourself, you’ll never be as good as them.

What they constantly focus on is the negative without providing solutions, or offering meaningful ways to solve the issues.

Those who are masters at manipulation will deliberately ignore your phone calls, emails, text messages, or other attempts of communication. Even though they’re justified

This tactic is used by managers or a passive aggressive person such as a spouse.

They’ll presume power by making you wait, with the intention of placing doubt or uncertainty in your mind.

The silent treatment is a tactic where the silence becomes leverage.

This is the well known tactic of playing “dumb,” they pretending they don’t understand what you want from them.

What then happens is they’ll usually force you to perform the task or responsibility for them, by placing you in panic mode.

Children become masters of this. They can delay, stall, and thus manipulate usually their parents into forcing them to do something they don’t want to, or to delay the inevitable.

Almost everyone has used this tactic to stall or make excuses, if they have something to hide, or have some type of obligation they want to avoid.

Another passive aggressive manipulation tactic, where they turn the tables, is they target the intended victim to feel guilt.

By targeting their emotional weaknesses and vulnerabilities, the manipulator is able to coerce their target into doing unreasonable requests and demands.

They do so by over exaggerating their personal issues, such as a perceived health problem. They’ll deliberately show weakness to elicit sympathy or favor.

Their main tactic is they’ll pretend they’re weak and defenseless and they need your help.

The purpose is to exploit their targets good will, sense of duty, guilty conscience, obligation, or nurturing instinct. This to extract unreasonable concessions.

6 Habits People Do To Jump Start Their Morning Brain