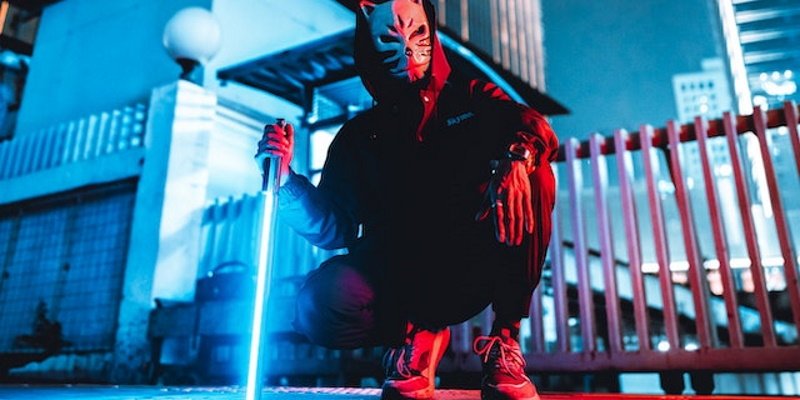 The definition of sarcasm, is when someone happens to make an observation which isn’t intended to be mistaken for the truth, in order for it to draw attention to how ridiculous it is. It can often at times be considered a rather aggressive verbal tool, although the intent can be disguised as humor.

Sarcasm is used as a method for mocking or teasing another person or thing, at times with the intended party not even realizing it.

To extract the main clue that sarcasm is being used, can be a particular tone of voice. Sarcasm, as it can be subtle, makes it difficult to call the person out. 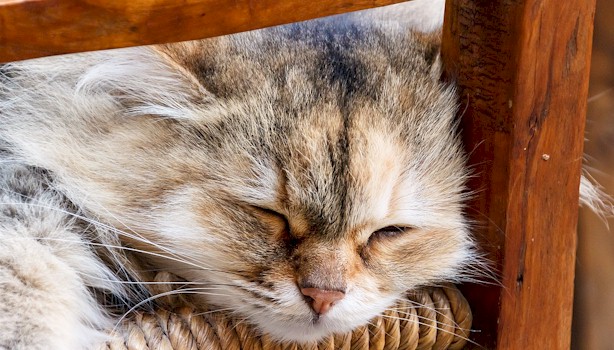 Someone who’s being sarcastic, the reveal is they’ll usually convey their message through their facial expressions, which contradicts their statement.

Someone who grimaces as they’re saying something positive, can be construed as they being sarcastic.

If they have a big scowl on their face, as they say it’s a great day, the chances are good they’re being sarcastic.

Other expressions include raised eyebrows, yawning, eye rolls, or shrugged shoulders. At times, those being sarcastic has no facial expression, or has a monotone delivery.

9. Detect Their Tone Of Voice 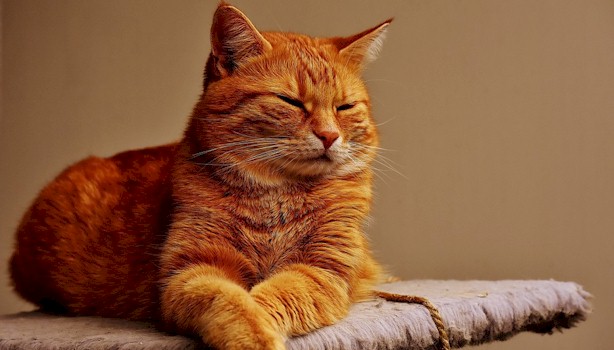 A sarcastic tone can be easy to detect, especially if you know the individual, as there’s a distinct alteration in the person’s regular speaking voice.

If they want to make sure it’s sarcasm, the voice will usually be more exaggerated.

The pitch of the individuals voice will usually be lower than their typical speaking voice.

The words might be emphasized, elongated, or drawn out, such as, “Suuuure, it’s a GREAT day to go shopping.”

At times, some will mutter sarcastic remarks slightly under their breath, followed by a slight sigh.

8. Know The Roots Of Sarcasm 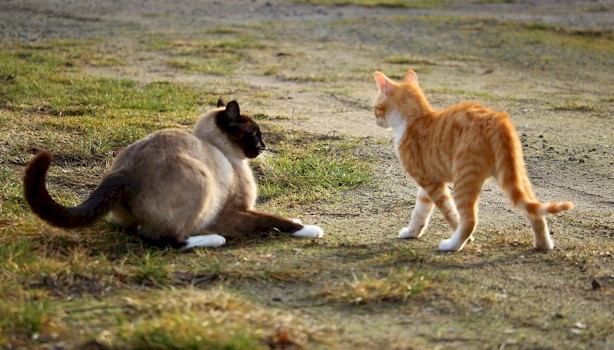 Know the core of sarcasm is a form of spite or anger. At times, those who are sarcastic may be resentful, angry or bitter, regarding the perceived slights they may have received.

Realize you may even be the root of this anger, or it could be stemming from somewhere or someone else, and they’re just taking it out on you.

The intent of sarcasm can be to make the other person, perhaps you, feel bad or inferior, so they could feel better about themselves.

The communication can then become dysfunctional, or get misinterpreted.

7. Know Their Sense Of Humor 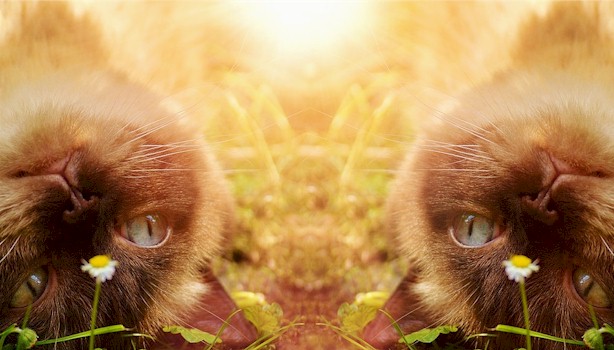 Realize you both may view the world differently, with a polar sense of humor. What’s known is males are more likely than females, to find sarcasm as lighthearted humor.

If your feelings happened to be hurt by sarcasm, then consider whether or not the true intent of the jab, was really mean spirited.

Think about what the person has said or done in the past, or how they made you feel.

If most of their actions, or their personality is kind in nature, then it’s entirely possible they view humor differently from you.

6. Consider What Your Options Are 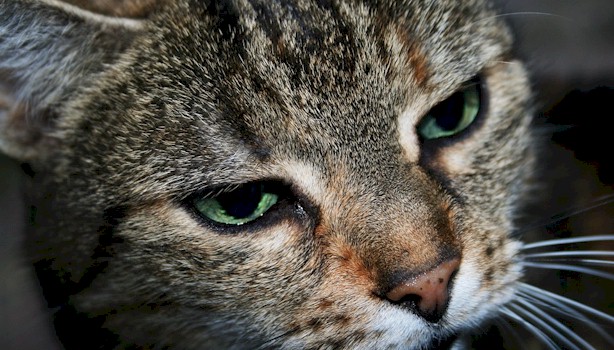 Is the sarcastic person someone you can’t avoid, or need to get adjusted to, such as your boss at work, or your mother-in-law.

If so, then speak to them about how their biting sarcasm is hurtful, although the response might be, “Can’t you take a joke?”

If the sarcasm is from someone you don’t see that often, such as that annoying relative, then it’s easier just to ignore them.

Realize the person has their own motive to be sarcastic towards you, or just enjoys seeing how you respond.

5, Remain As Calm As Possible 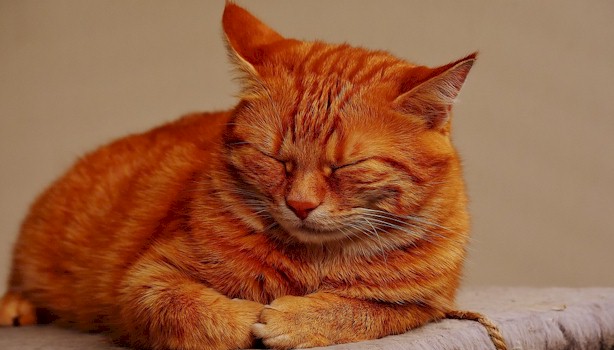 Responding to a comment by firing back with another sarcastic comment or anger, doesn’t usually result in a favorable ending.

If you’re offended and start feeling yourself getting upset, take a deep breath instead, and don’t say something you might regret later.

If possible, turn around and walk away. Restrain yourself from responding too quickly.

The best method is mentally counting to 10, this before responding. If you’re still upset, then repeat the process or don’t say anything at all.

4. Express How You Feel About The Sarcasm 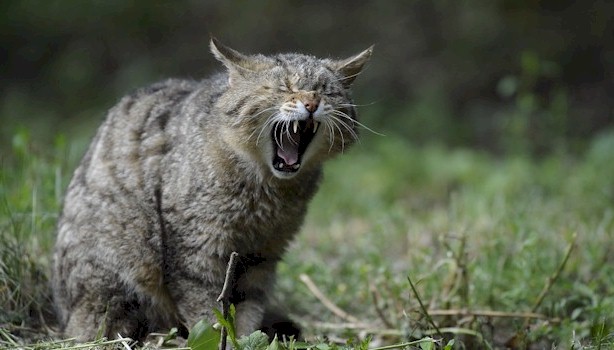 Tell the person exactly how you feel about the remark and be honest about it, especially if the individual is constantly sarcastic, while bordering on being offensive.

Never come across as being angry or defensive. Keep it direct and simple, while not showing you were hurt.

If they pretend they didn’t mean anything, or it’s not a big deal, don’t bother responding.

You can also pick a time and place later to express your feelings. This can result in understanding and sympathy. 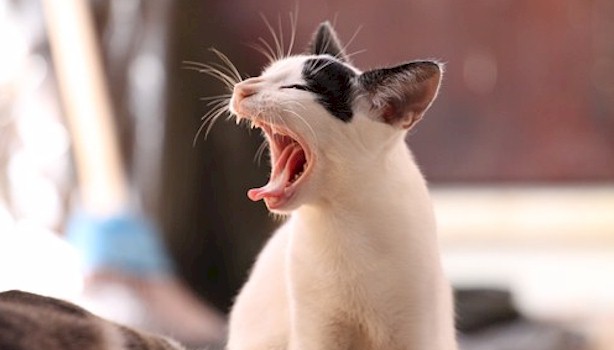 What promptly correcting or replying to what the sarcastic person said, is another effective method of pretending you don’t like or understand the sarcasm.

It can also be used to deflect the persons negative intent.

For instance, if someone says, “Wow, it’s so surprising you’re doing something nice!” respond by saying what you did wasn’t meant to be nice, but because someone needed my help.

By responding with sincerity, you’ll make their sarcasm look inane. 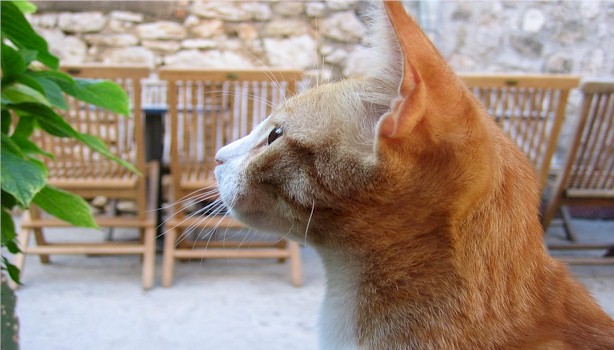 One of the best ways of dealing with a sarcastic remark, is by treating it as being sincere.

This way, it moves the conversation forward without interruption, and it makes you appear more confident, especially if the remark was offending.

One way of doing this, is by pretending you never heard it in the first place.

If you know the intent was to upset or hurt you, don’t reward them by giving them your attention.

Turning away to talk to someone else, will send the message the remark was uncalled for.

1. Determine What The Reason Of The Sarcasm Was 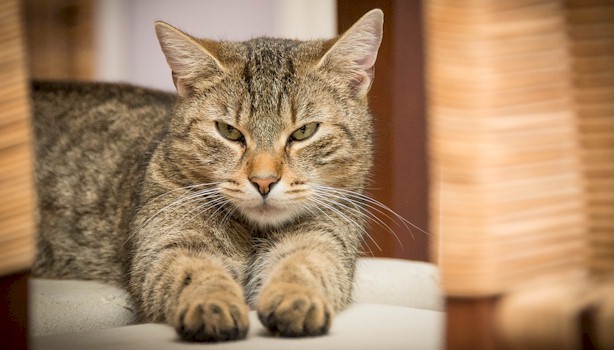 Distinguish if it’s playful or hurtful. At times, sarcasm is used as humor to disarm a tense situation.

It can also be used as a vicious targeted verbal attack, intended to injure.

So knowing its intent is important, as what you don’t want is to overreact, especially if they’re wanting to be funny.

Based on their tone of voice, it can get a few chuckles, or it can also be perceived as someone who’s impatient, and being aggressive.

9 Natural Remedies That Can Reduce The Sensation Of Vertigo