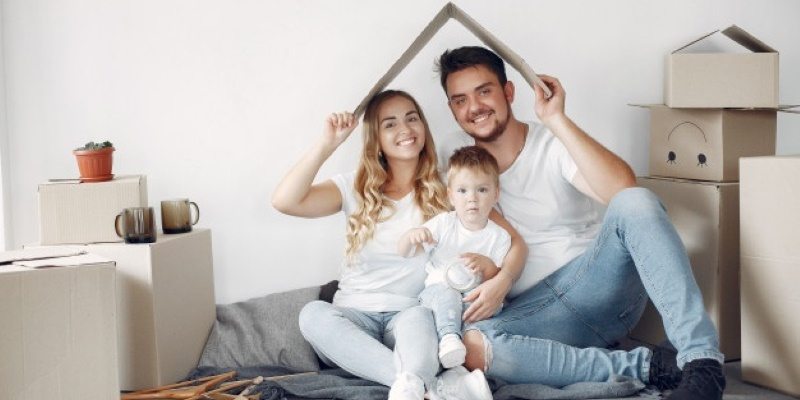 When you’re attracted to someone, where does your similarities begin and where do they end, or does that even matter. What are the distinct differences in personality you both share. Which are the most diverse. Do polar opposites really attract and work in the long run.

Do these online dating sites which attempts to match your digital fingerprint, where they match the various dimensions of your personality in the efforts to finding your ideal partner, even work?

What these various match making sites attempt to do is find an exact clone of you, based on the data and image you provide.

Throughout the history of mismatching and making couples compatible, social scientists are continuously working on both sides of the ledger when it comes to these questions.

Two Peas In A Pod?

• Is a persons intelligence a product of nurture or nature?
• Does two distinct visible ethnicity’s clash too much, when it comes to compatibility for couples?
• Does ones personality remain constant and stable through thick and thin, or does it change and become influenced over difficult times?
• When it comes to the cognitive process, such as forming a decision or making life altering changes, are they biased or rational?

What Is Personality Intelligence

The answers always appear to be a muddled version of somewhere in between.

Is intelligence influenced by our gene structure, is it our parents influence over us, or is it because of the environment where we find ourselves in, where we either wither or flourish.

It’s known that one’s personality somewhat remains stable, as most of the characteristics remain the same as we become adults.

But individuals do change because of the experiences or circumstances of real life, especially the bad experiences.

Our decisions remain fairly rational, as well as become remarkably biased, this usually depending on how much effort and attention we place towards the problems at hand.

Why do we choose or end up with the people we do. After all there are billions of other humans to choose from.

Should we be choosing someone we have a lot in common with, or someone who’s completely polar opposites from us.

Should we be looking for someone who’s more neutral and attempt to find middle ground, where the differences in personalities can lead to healthy debate.

What are the differences or similarities we should be looking for in a partner, if we want to form an union, so we can share and combine our talent pools into a single dialect.

Research has shown that every individual will usually set their end goals from two different perspectives. A way which determines they knowing what their strengths and weaknesses are, along with how they work the best.

Do you view your goals as potential advancement, rewards, or the accomplishments they might bring, especially in terms of what you’d potentially gain if you’re successful.

Is this is the case, what you have is what’s known as a “promotion” focused personality.

Your strengths include being creative, and having the ability to be able to identify and seize new opportunities.

However, if successfully reaching your goals is by remaining safe and secure, taking it slow, ensuring yourself against any losses, what you have are the traits of a “prevention” focused personality.

Your strengths include you are extremely careful, by having solid realistic calculated reasoning.

Those individuals who are prevention focused are wanting to fulfill their responsibilities, make no mistakes, while keeping things running as smoothly as possible.

So How Compatible Are You

Initially, a “promotion” person and a “prevention” person hooking up in a relationship, at first glance, may appear as a disaster in the making. They are polar opposites.

The promotion personality is wanting to take a chance on something that’s completely new to him, while all she wants is to stay with what has always worked for her in the past.

• He’s usually optimistic seeing the upside of life, she’s constantly skeptical, thinking things won’t work out
• He’s always spontaneous, she constantly refers to her daily planner
• He’ll usually go beyond the speed limit, while she concisely obeys the rules of the road while wearing out the brake pads

At first glance, the opportunities for conflict at every point in their relationship appears prominent.

But many believe and will suggest that the best relationships, the one’s which remain adaptive, the most mutually satisfying, are those relationships which appears to be polar opposites of one another.

A Study Of Contrasts

A study was conducted on both dating as well marriages which has survived in the long run, from years to decades. It was found that those who had polar opposite personalities for the most part, enjoyed better relationship satisfaction than those who had compatible personalities.

The reason being that the two contrasting personalities, once combined, has the ability to divide and conquer their goals or whatever life throws their way, and do so from different viewpoints.

These goals being related to both security or advancement.

What works best is they helping each other in filling the gaps to reach their individual goals, while fulfilling their own responsibilities.

This so each partner can then take on the tasks that they’re best suited for, knowing their significant other has the other bases covered.

For instance, when planning a vacation, what he’s good at is coming up with the best destinations and prices for their vacation. What she’s good at is planning out the sights to see, while getting the passports ready and the packing done.

When it comes to couples who have mixed motivations, their entire relationship, including their children, has the potential to become completely balanced.

Their kids as a result are usually better adjusted, realistic and more optimistic, this because their parents have contrasting points of view, which offers them different perspectives on the same issues.

Although both partners are distinctively different when it comes to reaching the same goals, the advantage is the issues are attacked from different directions, viewpoints and attitudes.

As a result, the issues are accomplished a lot sooner, which bonds their relationship further, provided they both remain open minded to each others opinion.

They need to know and feel they’re both on the same page, and are “all in” together when it comes to what they ultimately want in life, and will differ only in how they choose to attack and accomplish their goals.

The Courage To Live Your Life To Your Fullest Potential