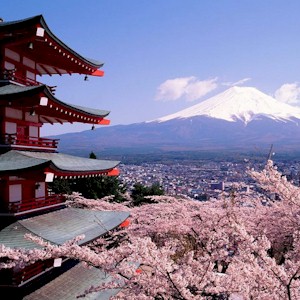 So why is it that a certain group of people in a particular country are all able to remain healthier than anybody else.

There was an extensive survey that was recently conducted on which country in the world, per capita, was the healthiest, while living the longest. In the conclusive report, it was those who lived in Japan.

These group of people were the one’s who were of the best health. Their level and the overall quality of their health was ranked the highest on the planet, based on the …