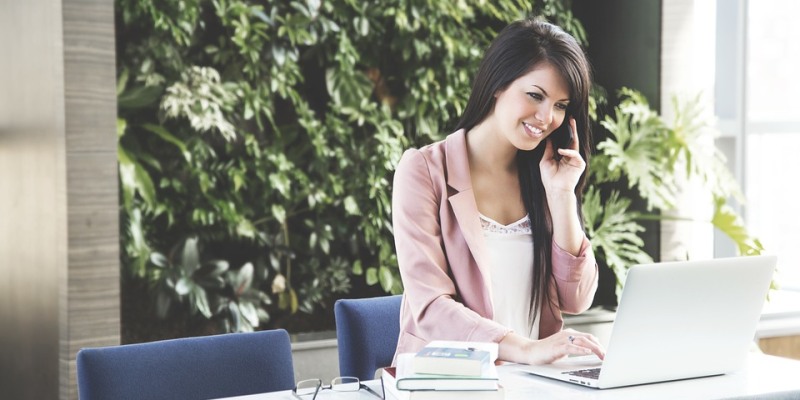 There are always certain barriers that exists, detriments us, which creates an uphill struggle to whatever we attempt to accomplish. Doing so can impede our ascension towards the success we’re wanting or deserve. Realize there are effective ways to overcome them.

It begins with knowing what they are, then having the motivation to do something about it.

The biggest question you may have, is why are there some individuals, perhaps a friend, coworker, or family member, who’s constantly able to achieve success.

They win at life, while others, perhaps you, under the same circumstances and situations, will continuously fail.

The reason, based on social science research, is because these seemingly “successful” people from the outset, demand and expect success.

They will do everything possible, to overcome all of the barriers which are generally attributed to failure.

So listed are these “roadblocks,” which may be holding you back from your own path to success. There are also proven systematic ways, on how they can be corrected and capitalized on.

Once the majority of individuals set out goals, what they’ll usually do is envision a desired object.

Most generalize and commonly want wads of cash, or a tangible item such as a brand new car, home or a soulmate.

It could also be reaching a specific achievement, such as writing a book. These however aren’t actual goals, but instead things they want, get, or do.

What making these types of goals doesn’t do, is appeal to the basic core of what motivates you.

The reason because you’re completely missing the point, which is. What you’re seeking in your life or work and it’s positive emotional results, aren’t aligned.

Rather than envisioning something that’s “tangible” as your goal, instead, envision how you’ll actually feel emotionally, once you reach that goal.

This way, you’ll be inspired enough to do whatever it will take, within bounds, to reach that goal.

The Fear Of Failure

Most are just simply terrified of failing, petrified they’ll look foolish, that they might fall flat on their face and get embarrassed.

So because of this, they don’t try, they won’t take any risks or chances, no “leaps of faith,” required to achieve something.

For instance, you avoid making that important phone call, because you’re afraid you’ll be rejected.

Or you don’t want to quit your lousy dead-end job you absolutely hate, and begin your own business, because you’re afraid you’ll lose all your money.

You need to understand right now any type of failure, is strictly a temporary condition.

If something doesn’t go the way you want, it’s only a slight setback that’s just delaying your eventual success. So expect to fail often, as it’s just a numbers game.

Make sure you treat any type of failure, as an unavoidable learning process. Realize failure is an important necessary stepping stone, that brings you closer to your goal.

Conversely The Fear Of Success

It’s often thought the fear of success, can at times be more debilitating than the fear of failure.

Suppose you’ve achieved something that’s spectacular, such as earning enormous wealth. What would you do, if all that money didn’t make you as happy as you though it would.

What if you ended up losing all that money in a few years. If you do become wealthy, would your friends and family begin acting weird or become envious.

All of these thoughts, which are commonly attributed to the fear of success, will at times even cause the most successful or highly motivated person, to self-sabotage and begin questioning themselves.

Just decide beforehand you’re going to be grateful and happy in the future, regardless of the outcome.

So rather than focusing on the potential problems, envision how great it would be, if you were able to help others in need. Or you can help them achieve their goals somehow.

Most will underestimate or overestimate, what they’re capable of doing.

As a result, they’ll cram way too much or too little, on their “to-do” list for the following day or week.

Or they’ll completely underestimate what they’re capable of doing, over a span of time.

They attempt to do way too much in a short period of time, and can’t get the tasks done because of poor time management.

Then they’ll get discouraged, feeling they’ve failed, and then the goal slips away.

Begin by listing down a workable “to-do” list, along with the steps required to achieve that goal, and then set a reasonable time limit on it.

Make sure you also set ambitious yet reasonable goals on longer time frames, and always leave a bit of wiggle room if your plan temporarily falls short.

Getting Worried About Not Getting Ahead

It can get discouraging once you reach a certain point, where anything you try, isn’t working. Or doing so doesn’t appear to propel you forward towards your final goal.

Say you’re attempting to master or refine a certain skill.

You’ll initially make progress at the beginning, and then you begin spinning your wheels and retract shortly after.

Some will use this setback, as an excuse to just give up, resulting in a failed attempt.

If you happen to reach one of these dry spells, it’s then time to celebrate what you’ve accomplished, rather than giving up and trying something different.

Reaching a plateau, indicates you’re usually on the brink of a major win or breakthrough.

So just have the patience to hang in there, and trust you’re doing the right thing. You’ll then eventually reach your goals.

The Need To Avoid The Narcissists In Your Life