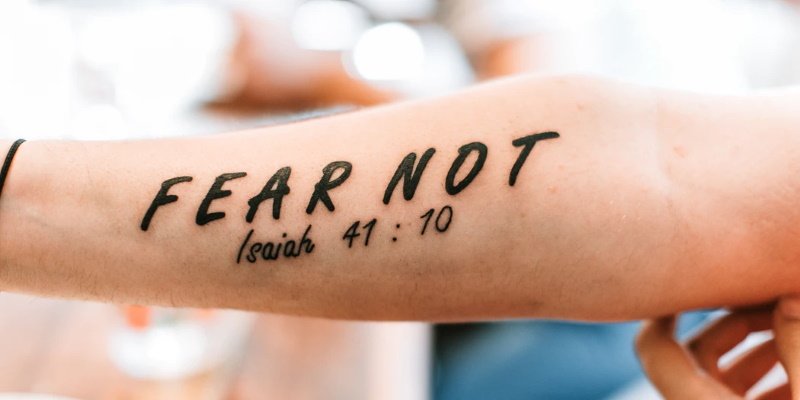 We’ve known for a while our bodies are in a constant state of flux. Ready and set to respond, forever balancing on the fight or flight tense. We’ll instantly react on command to any real, perceived, or present danger we may face.

We all know the saying, “There’s nothing to fear but fear itself.” There are other anachronisms out there when it comes to this tiny 4 letter word, fear.

Know the majority of this fear we feel on a daily basis, is based usually on false pretense, our own imagination busy at work.

The most obvious and perhaps the most frightening situation is being physically attacked or assaulted at random, unmotivated and unprovoked, walking down a dark alley.

Whenever we’re in the presence of real actual danger, what occurs is a natural chemical response, our adrenaline begins to pump.

Our blood begins to drain out of our major organs including the brain, and it will rapidly flow towards our limbs.

We ready ourselves to prepare to fight with our dukes up, or run like hell the other way like a stray cat.

But Usually There’s No Real Danger

What some of us will do is spend much of our time and energy taxing our internal bodily resources, by subjecting it to artificial states of anxiety and fright. Being nervous while burning out our wits.

We have a habit of constantly posing ourselves in the fight or flight response situation, even when there’s no real danger which exists in our midst.

This because our bodies are conditioned to naturally react on any response regardless. Our body is programmed to act in the exact same way to any perceived danger, as our ancestors did.

Our defense system which is always ready and prepared in our body to act, thinks these alerts and warnings are real, and actually happening.

Those Who Are Nervous By Nature

Some individuals are just tense by nature. They’re always in a constant state of nerves, they become on edge for no apparent reason, you know the type.

Most of their actions are motivated by fear and anxiety, whether imagined or not, as paranoia sets in.

What this condition also often results in are various addictions and bad behavioral habits, in the hopes they can numb out these difficult and unwanted feelings.

Usually for these individuals, there’s always that temporary artificial savior of relief which usually turns into an addictive habit.

These are usually dependency issues such as alcohol, drugs, overeating, nicotine, or shopping.

Other outlets for the relief of nervous fear are:

• Always seeking approval
• Always wanting attention
• Becoming a workaholic, or
• Becoming angry and violent towards themselves and others

All in the attempts so they can block out these feelings of nervousness.

These addictions and disorders then become an abandonment of self, in that the vices aren’t a healthy or safe way of dealing with these feelings.

It’s the self-abandonment which usually causes the most fear and anxiety.

It Becomes A Vicious Cycle

Most will get caught in a negative circle of belief based on self-abandonment.

They begin thinking about negative thoughts regarding their future, about further life failures or rejection, loss of others or self loss of income or money.

What these thoughts creates are additional fear in the body.

1.) – Then they’ll begin abandoning themselves regarding their hope for a brighter future, which frightens them.

This would be similar to saying to a child, “You’re going to end up alone.” “No one is ever going to love you.” “You’ll be left out on the streets with no one helping you.”

Saying this would be considered child abuse, yet these individuals will tell themselves similar things constantly, over and over again.

In most cases, there’s no objective truth to any of these statements.

2.) – Once we’ve flooded this artificial fear within ourselves with negative thinking, we’ll then attempt to avoid this fear with the various addictions and escapes we’ve adopted.

We then avoid the responsibilities of creating these fears by turning to the addiction, which is another form of self-abandonment.

So we overeat or drink as an outlet, instead of addressing the source of the fear.

This self-abandonment then creates deeper inner emptiness, which further perpetuates the addictive behavior.

It follows up by creating neediness, which leads towards depending on others for approval and attention.

What addictive behavior does is it perpetuates the original fears, which results in an endless circle of self-abandonment.

Going Beyond The Fear And Addiction

There is a way to work out of this trap. Although the process of moving beyond all of the fear and addiction may be possible, it’s not easy. What it takes is deep commitment.

• Choose to feel all of your painful feelings while taking the responsibility for you creating them, this rather than continuing to avoid them with all of the various addictions.

Instead, meet them head on. It’s only when you’re willing to deal with your feelings rather than just avoiding them, is when you can learn about how you’re creating your own pain.

• Make a conscious effort on deciding you want to learn more about what you’re doing or thinking, which is causing this pain.

• Talk with the part of you which is causing this fear and pain. You can do so by recalling the child within. Make a discovery of your thoughts as well as your actions revealing the source of the pain.

• Open up to a Higher Power, your highest wisdom, your wisest self, your inner mentor or teacher, your guardian angel, and resolve the truth regarding all of your negative thinking. Direct whatever the loving action is towards them.

• Notice how much different, how much better you feel. If you begin to feel more peaceful, then you know you’ve taken the proper positive steps.

If not, then you’ll need to go back through these steps to rediscover these actions to rid of the fear.

How To Recognize A Narcissist In A Room Full Of Egotists