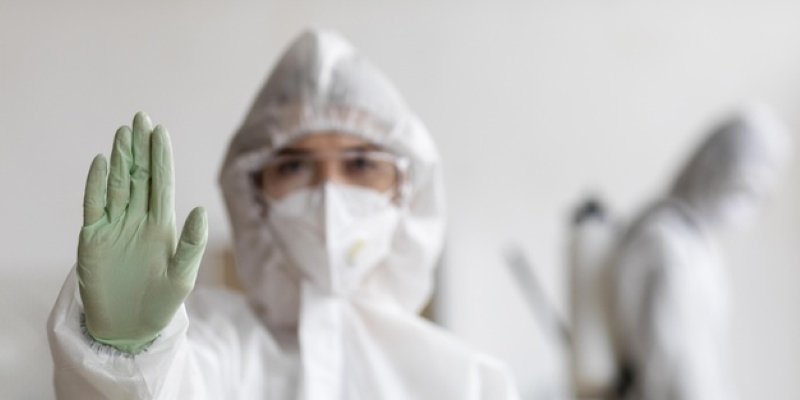 The human species has always had the basic instinct to fight, to be dominant, the will to battle for survival. Throughout history the reasons have always been similar. As a result many men has lost blood, by their various attempts to advantage victory.

There’s dispute which always arises based on conflicts of ideologies or varying religious beliefs.

The need to overtake or acquire others’ resources, or to dominate other territories of land have spawned wars throughout the world.

Since the beginning of time, humankind has experienced plenty of respite from all of the bitter and violent struggles, which have brought forth destruction.

This similar battle also rages on within our own body and the immune system.

There are a multitude of new, original, and organized viruses, bacteria, and other harmful molecular elements poised for destruction.

All these threats causes conflict in our body, a war which continuously rages on inside this internal battlefield.

The Attack On The Body

Everyone is familiar with the methodology of external warfare, because it’s a feature in history class. There are fewer who are aware this similar process, is occurring and ongoing within our bodies right now, this instance.

Our individual bodies should be and is considered a territory which has abundant resources. The division which protects this area, just like the armed forces, is known as the immune system.

The armed forces of the world consists of a group of individuals with weaponry for protection, for defense.

The human immune system is also similar as it has a group of cells and chemicals for the same purpose.

These internal forces are systemic and organized and are fighting on our behalf to win. This protection system for the human body identifies and eliminates these well planned out strategies of attack.

Like any other organized method of perceived efficiency, the human immune system also has its own blemishes, weaknesses, and imperfections.

The Battle Of The Immune System

The immune system protects the body from all of the dangerous external intruders, which are known as pathogens.

A pathogen, once it invades the territory of the human body, will seek itself out to utilize its resources in order for it to survive.

The survival of these various pathogens once it finds residence in our bodies, will result in infection or illness. The type of infection which develops, will correspond to the type of pathogen which has formed it.

The On Going War Of The Immune

Regardless, these infections can cause diseases on a daily basis which can become detrimental to our health.

The ultimate fate if not treated, can potentially lead towards our demise as a human.

However, our immune system diligently goes to battle for us on our behalf. Similar to protecting any territory, it won’t just stand there and do nothing during the invasion.

Upon the detection of any new type of threat, any intruder of disease, our immunity will automatically and instantly react with instincts of elimination and survival.

The Fight For Our Survival

There are coded instructions which are embedded within the cells. There are also substances which enables a strategically implemented process designed for our protection.

Once these pathogens enters the initial barriers of our bodies, what they’ll immediately do is attack and attempt to harm the cells they initially come across.

The Fight For Your Honor

Once these cells become injured, become infected, defeated, what’s released is the duo tag team of recovery, known as eicosanoids and cytokins.

What they do is relay signals which attempts to intercept further damage, halt the invaders purpose of infection, directly within the immune system.

Eicosanoids will cause the blood vessels to dilate, and as a result, blood immediately rushes to the infected area while simultaneously attracting white blood cells.

This increase in the blood flow, results in inflammation which is usually characterized by swelling and redness to the area.

Cytokins will then help in the direct communication between the white blood cells, which assists in eliminating the invading pathogen.

This battle alert attracts more immune cells such as the killer T-cells, which as a result promotes the healing of the area which is damaged by the pathogens.

This natural mechanism of the immune system, however, as noted has certain weaknesses and deficiencies along with imperfections. Once they’re exposed, will result in ill health.

The Fight Against Pathogens

Some pathogens can also be more complicated and difficult to destroy than others. At times, they have a greater chance of survival in the human body and as a result will proliferate.

Once the human immune system isn’t able to fight this battle any longer, then external help is required in the form of medication such as antibiotics.

Several of these antibiotics, however, are not exactly 100% percent efficient, and can leave some bacteria to fester and survive in the human body.

The remaining bacteria will then often develop antibiotic resistance, particularly those which have already been used against them in the past.

This threat can cause additional and more substantial and violent health issues.

Newer more effective antibiotics are then required to fight these new situations. The once perfect healthy human body then becomes sick and compromised.

The immune system which is designed and designated to help in protecting all threats of pathogens, begins to fail as the body weakens.

As a result, more attention and external help is needed to intercept or eliminate these diseases, from spreading and going viral within our bodies.

The immune system which has become weakened then succumbs to the illness.

How Your Anger Issues Feeds Your Inflated Ego