10 Reasons Why You Should Never Insult Others
Skip to content

Insults are sudden unexpected verbal attacks, usually to degrade someone. What most want to know is how to deal with these insults, while not caring to find out the motivation behind them.

Someone insulting another is considered a sign of insecurity, as offending just by using words does is unfairly judges them, this usually in a bad light.

The common aim is to attack a person’s confidence, which is usually fueled by anger. The “If you don’t have anything good to say, don’t say anything at all” rule applies. The best way of dealing with insults is keeping silent, as it’s you who looks bad. 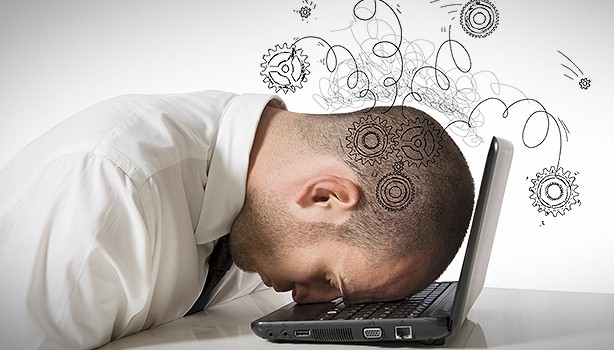 Insults are the end residue of stress and anger. What it does is disturbs yours and the recipients peace of mind, this once you hurl damaging words their way. What happens is your emotions take over, and you can’t control your mind until it’s too late. Later, you realize you could of handled things better. The time spent on this outrage could have been used more productively, while not wasting your time or theirs. This negative outpouring also affects your image, that you can’t be relied upon to make important decisions or actions. 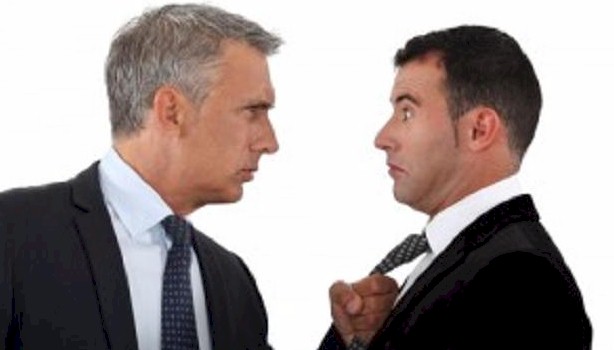 Insulting others will usually catch up to you. Once you verbally insult someone, they’re going to remember it, as it’s one of the more demeaning things that could happen to another human, especially if it’s unjustified. Throwing insults to those you know, your friends or colleagues can lead to severe situations, sometime in the future. What usually happens once you degrade someone, is that it’s you who’ll feel regret. 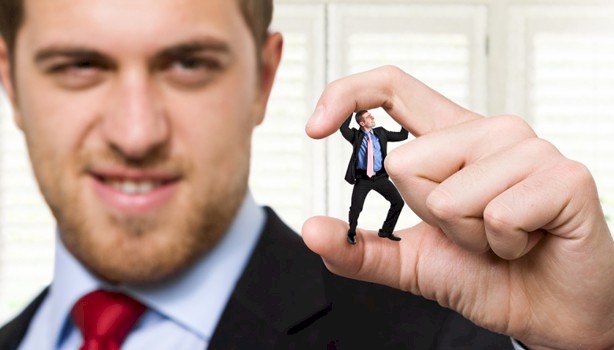 People insult others to feel powerful, hopefully to get respect or honor, but the truth is they lose self-respect in the eyes of others. The feeling of superiority after insulting someone just lasts a moment, and what it leads to are several adverse effects. Insulting someone doesn’t make them stronger just because they’re forced to listen to them, they just appear demanding and miserable.

The Critical Damage Once You Become Falsely Proud Of Yourself