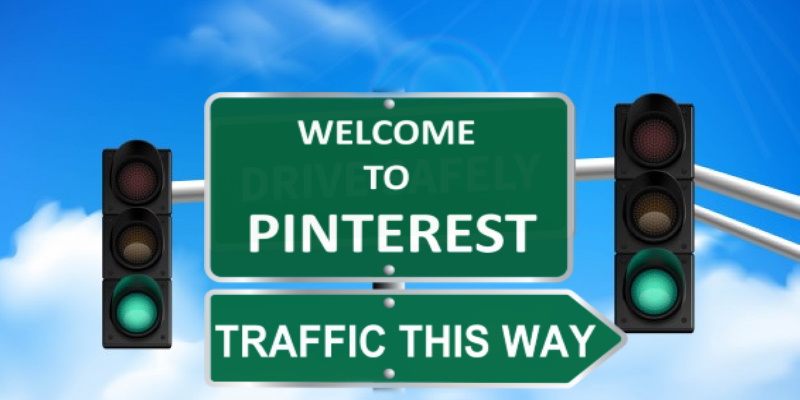 For those who write computer code for constructing websites, and anyone with a spark of imagination and creativity, can come up with a concept and a site such as Pinterest. It’s relatively inexpensive to do.

But a simple idea like Pinterest, which caught absolute lightening in a bottle and went wildly viral is the magic elixir. Such as what happened to this site.

But the last thing that anyone needs is another social media networking platform right? Well, Pinterest is different, it’s more of a search engine. 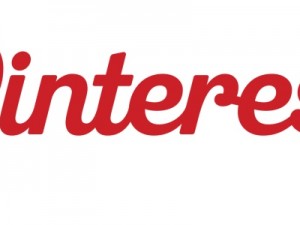 What you first need to do is either ask for an account directly through Pinterest or get an invite by an already registered member of Pinterest to send you an invitation to join.

At this time, these are the only two methods for you to gain access to the site. The waiting list and length of time for you to get accepted varies, so your patience may be needed. However, if you happen to get an exclusive invite from a member friend of yours, then you may be able to …