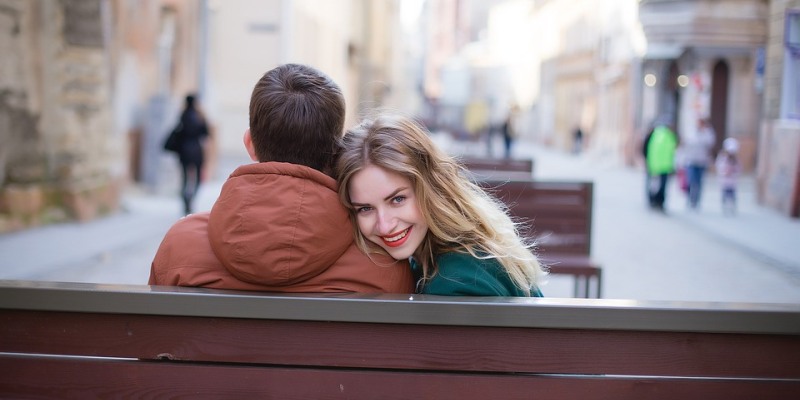 It’s been known making a great memorable first impression when meeting someone new, is key. But it’s also been said that first impressions are often cured by a second look. Especially once you get to know the person better.

So whether it’s for a job interview, a hot blind date, or for any other purpose when you’re initially meeting someone you haven’t met before. You have a split-second to come across golden.

There are mounds of research suggesting, we do pay particular attention when it comes to remembering certain people.

The first interaction once we initially meet them, is what we’ll remember and strongly resonate and remains in our mind.

So regardless if you’re spiffed up for that date, or that sought after job interview with halitosis in check. Make the first initial contact a memorable one.

Who Are You Again?

So in a lot of ways, the invention of speed dating or even speed interviewing at job fairs, makes a lot of sense.

Most will generally form an opinion during the first second or two upon initially making contact.

This before any words are spoken, or before any information is revealed.

So why even bother go through a long winded interview process, or drinks at the bar when first meeting someone.

Why bother to endlessly talk to them about your life, when they already know in their subconscious mind, if they like you or not.

Why be forced to go through what’s often a painful initiation process, when you know the majority of the decision about you is already made.

Whether you’re a match with the person or not, or if there’s chemistry.

This opinion has already been established in their minds.

While they initially establish what they think and feel about you, what you’re doing is establishing your own opinion about that person as well.

Since the feeling is generally mutual, what needs to be developed, are ways on how to mindfully know how to make that initial first meeting, a favorable one.

1. Remain As Natural And Relaxed As Possible

Portraying strong true genuine ethics is always important. So if you’re attempting to “fake it till you make it,” most will see right through you.

What doing so does, is it exposes your shallowness, making you come across as a phony, unless you’re an extremely good actor.

Not being your true self, can also be morally problematic and unsustainable.

It becomes difficult to keep up that false persona impression for long, unless you truly have an anti-social personality disorder.

So make it a point just to be yourself, be real. Once you try too hard to impress someone, it reveals a fake version of yourself.

2. Make Sure You’re Prepared Before The Initial Interaction

It could be that important job interview which you want to ace, or making a strong impression at that high profile social event.

Make sure you prepare beforehand, by organizing and centering yourself and your thoughts, which should pay big dividends.

So spend a few minutes to relax yourself the best way you know how. Meditate, go for a workout or repeating your favorite mantra can help.

Do whatever you need to do, to organize as well as soothe yourself as much as possible.

3. Know How You Come Across

The very first words you say, can project a negative or positive message, especially if it’s too leading or deceptive.

What’s more important, is your nonverbal communication by how you come across.

The first contact, before any words are spoken, tends to amplify a lot louder when it comes to making a good first impression, when initially meeting someone.

Monitor the nonverbal communication the other person is relaying as well.

Look in the mirror, and ask yourself what your aura illuminates.

4. What You Wear Does Matter

You don’t need to be leading edge fashion conscious, or keep up with designer trends by any means. But there is truth in the saying “Dress For Success.”

The clothes you wear along with proper grooming habits does matter, when it comes to making a favorable first impression.

It’s important because upon first contact, how others judge you is what dictates how they behave and react towards you. So pay strict attention, to how you dress.

What’s most favorable, is dressing conservative and appropriate for the occasion.

Also make sure you pass the grooming test, such as a current haircut, so you’ll send the exact message you’re wanting to portray.

5. Remember It’s Never About You… Ever

It’s easy to feed your ego or because you’re nervous, to attempt to take over and make it all about you, during any initial first interaction.

Sure confidence can be a strong point, but it can also be a huge distraction and become annoying.

Focus instead on the other person as much as you can.

Allow them to ask you relevant questions. Attempt to see what they see in you, through their eyes. This way, you’ll connect a lot better and quicker.

Doing so will also allow you to be yourself, your best self, while coming across as being thoughtful and compassionate.

Making a positive first impression, is vitally important for your welfare.

So if it’s your first time meeting someone new, make the best of it, when you’re presented with the opportunity.

As they say, “You never get a second chance, to make a good first impression.”

The Path To Success Begins With Doing Things Properly