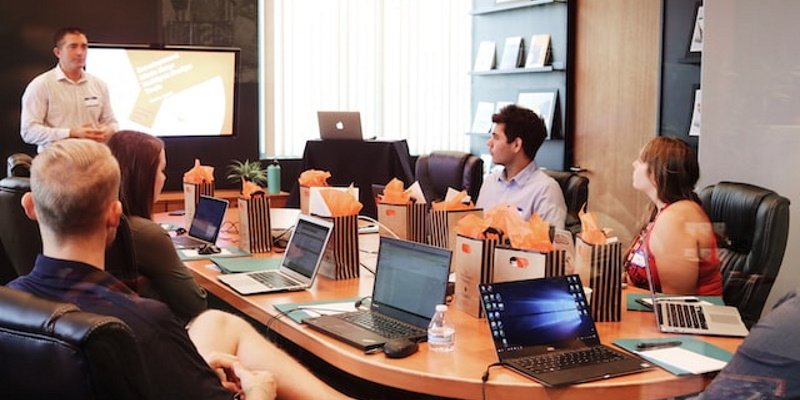 How the human species separates itself from the rest of the animal kingdom, is our ability to supposedly think in the moment on our feet. Most claim we humans don’t bother reasoning that often however, as what the mind does is floats in cruise control. We remain undecided when needing to make decisions.

What thinking on our own does is takes up too much of our time, effort, and energy. Imagine needing to think about every decision in life you make.

Our generic minds are usually set on autopilot, just to react, as all we’re wanting is to do as little work as possible.

Most just want to remain minimal, neutral, and just to get a passing grade in life. What we humans have established is a systematic way of functioning in the world.

When in this mode of semi-operating, we leave our minds expose to automatically responding to the various persuasion triggers which are constantly flung our way.

What persuasion does is lurks just below our conscious thoughts. If used properly, your prospects have no idea they’re being influenced.

Conversely, if you’re aloof in the attempts to persuade, your target audience will be completely aware of what you’re attempting to do, as it jars everyone back to reality.

Those who are skilled in persuading, will deliver their message under the radar. Understanding how to persuade involves understanding the human psyche.

What it does is magnifies your effectiveness in relationships, enhances your leadership skills, improves your parenting skills, as it will maximize your influence.

What’s known is if a consumer buys something they really didn’t want, it’s a subconscious decision. Why they buy is completely formulated.

This because some experts claim our brains are idle 95% percent of the time. Thinking is hard work, and it’s easier not to.

What thinking does is burns three times more calories than watching TV. Thus, those who think more, commands the highest paid salaries.

The main reason why we don’t bother to think, is because of the information that’s already made available. It’s now to the point we don’t even bother to digest most of it.

Our opinions also aren’t influential enough to warrant additional research, based on the information already known.

In other words, we’re not smart enough so why bother. From all the information we receive, what we do is just selectively acknowledge or ignore it.

We have a habit of taking shortcuts in our thinking. When buying an item, we don’t always bother taking the time to completely research the product, or read the latest consumer reviews.

We instead just rely on the salesperson’s advice, or buy the most popular or cheapest product.

What we’ll do is buy something because it’s attractive in color or packaging, realizing it’s not the best way to make decisions, but we do so anyways.

Often, we even know we’re making a mistake we may regret later. We don’t consider every decision we make, as that would become too overwhelming.

The Laws of Persuasion are extremely powerful, because what they take advantage of is human nature, knowing how the mind responds in certain situations.

What’s known is most will react predictably under a given set of circumstances, and once they know what they are, it can be used to certain advantages.

We also become more aware of how others attempt to persuade us. There are two known ways when it comes to persuasion, either consciously or subconsciously.

Both can persuade us towards their way of thinking, each using different methods on how the brain processes information.

When using the conscious method, what your audience does is makes an active conscious attempt to define, understand, and process a presentation.

Someone who’s interested in your persuasive attempts, will be knowingly motivated to listen.

They’ll also be able to consciously evaluate your message, by actively and carefully weighing the pros and cons of what you present.

When using subconscious methods, the listener isn’t usually afforded the ability to process the information, as it activates automatic triggers.

That’s when knee jerk reactions occur as you follow your gut intuition, by using a mental shortcut. What your mind does is reaches a decision without logical processing.

These subconscious decisions are motivated by instinct and emotion.

Those who constantly chooses to take this subconscious path, will do so because of a lack the time, desire, and the ability to listen to your message.

They’re not really involved in the process, as they rely on their instinct, as their emotions take over instead of their intellect.

How Our Minds React

What our minds are programmed with are automatic persuasion triggers. Most of us will experience these persuasive situations without thinking or realizing them.

What expert persuaders knows is what these triggers are, and how to activate them to their advantage.

Becoming aware of how persuasion works, allows most to become influenced without having the conscious knowledge of it.

What most people don’t realize, is we already instinctively use most of these persuasion techniques ourselves.

The same ones those who are experts in persuasion deliberately uses consciously or subconsciously, to the point it becomes a habit for them.

Think how conscientious you were when first learning how to drive. Now, after years of experience, driving doesn’t require as much thought or focus, as it’s purely instinctive.

What those who are experts in persuasion does, is understands these protocols and uses them constantly.

They also use them subconsciously without giving thought, as it’s become second nature to them.