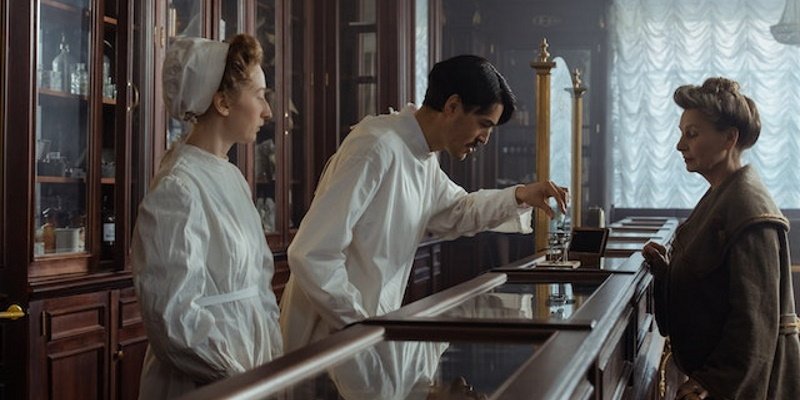 Those who are influencers know how to persuade and are sneakily subtle about it. They know how to get people, their prospects to take action. This is similar to the door-to-door salesman on commission. The most successful one’s understand how to feed the need, push the right triggers to make people act.

Their income depended on knowing how to push the right “buy” buttons, to make it a career.

Know this isn’t about manipulation, deceit, cheating or taking advantage of someone in despair. It’s more about persuasion.

Children have perfected it, to push all the right “hot” buttons when they want something. Spouses will approach their significant other, pounce when they’re in a good mood.

The key is presenting or offering something to someone to take action, pushing them to the brink of decision. To make them believe it was their idea to buy something.

There’s a distinct skill set to this, important principles to learn which influences someone to take action in their favor.

Most will seek out opportunities or products that are rare, exclusive, something limited in availability.

This is why shrewd marketers will put a time limit, or offer limited quantities on their products. What’s proven is scarcity sells.

Procrastination remains one of the biggest reasons why people don’t react, as most will wait until the very last second to act.

Proclaiming an item is in limited quantity, does is creates an urgency to react sooner than later.

Most will respond to a product or service once knowing other people who are similar to them, are responding and taking action.

This remains the tactic of the savvy door-to-door salesman, as they’ll mention that Sally Jones who lives two houses down, just purchased a magazine subscription.

Whether you really needed that magazine subscription, becomes secondary.

Once you walk down any residential street, what you’ll see is an SUV parked in every driveway, because everyone wants to fit in.

This is why most will make their purchasing decisions based on favorable reviews or testimonials, which influences their buying.

Wanting To Return The Favor

Once someone feels you’ve given them something of value, what that creates is the obligation for them to return the favor.

You went out of your way somehow, so they want to give something back as a result.

Smart marketers know they need to give something of value first to the consumer, to capture their attention while building trust and loyalty.

Always display the benefits of what the offer is, while avoid using the word “Free.”

You want them to realize the value of what you’re offering, with no obligation or strings attached.

What you’re wanting is them to place value on your promotion, or the bonuses you’re offering, for trying out your product.

Most sitting on the fence, will listen to those who they think are authority figures, in their particular industry or subject.

So use convincing headlines such as. “My son-in-law recommended I take _____ for my diabetes. You’re wondering why I should listen to him? Well, he’s a doctor.”

If you’re not an authority on what you’re marketing, then appeal to the authority figures in the industry by “quoting” from a respected journal, or from a well known expert.

Once someone publicly commits to something, then the odds increases they’ll follow through and buy.

So find ways to get them to make a commitment, either verbally or written, and they’ll more than likely go through with it.

This is the same mindset any motivational teacher will tell you, and that’s once you write down your goals, there’s a better chance you’ll follow through and complete them.

This can be done in a variety of ways, such as someone entering their email for more information, or they signing up for a webinar.

They’re making the mental commitment to do something. Then they become more obligated to follow through, and take action.

Brand Yourself, Be Likable

The conversions on your offer will increase, if they like you as a person, brand or business.

It becomes more difficult to sell something to someone if you don’t have a relationship with them, even if it’s a “perceived” relationship.

So it becomes important to build your personal brand, especially online. The Internet can be a cold dark void, where trust needs to be earned.

It usually needs to go beyond just making contact, as they also want to hear your voice. This is why video marketing is so effective.

The Internet and especially social media, is an excellent way of building relationships, resulting in massive amounts of targeted prospects.

You can do so through email, webinars, videos, becoming a social media influencer, etc.

What’s known is someone will buy from you because they think they know you, whether it’s virtual or not.

Ultimately, they don’t really care about you or who you are. What they want is to know how your offer can help them somehow.

How it can solve their problem, their hurt, resolve their pain, misery or embarrassment. What you want is to answer these questions.

Make sure you give consumers the right answers they’re seeking. Hit their emotional panic buttons hard, on the core basic needs of their human existence.

Plea to their desire to be wealthy, skinny, pretty, healthy, to make them feel more secure. Address all the issues on Maslow’s Hierarchy of Needs.

The key is to appeal to their fear of loss or pain. What’s found is people will respond more to losing something, rather than gaining something.

Make sure you tell them what they would lose, if they don’t purchase your product.