Is Becoming Attracted To Someone A Chemical Reaction
Skip to content 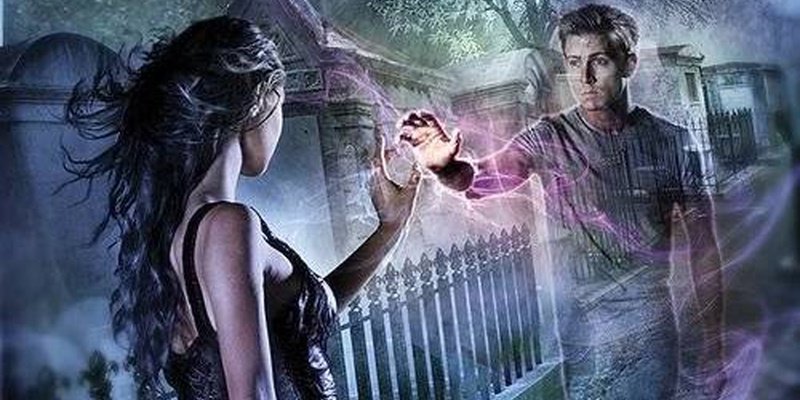 What’s often said is opposites attract, as it’s an electromagnetic occurrence which naturally occurs. It’s known there are a set of unwritten rules, when it comes to the attraction process. In a world full of strangers, there are a series natural laws which brings individuals together.

Is this attraction just a matter of chemical reaction, where there’s spontaneous combustion.

What’s know for certain when it comes to the animal kingdom, is in a perfect world, the opposite sex is naturally attracted to one other.

The reason for this, is because of certain chemicals that triggers and brings them together, by instinct.

It’s the chemicals known as pheromones, is what attracts and results in communication among the same species.

The awful odour emitted by skunks for instance, which wards off their enemies is also a type of pheromone.

Certain animal species, since they can’t wine and dine like humans can, are subject to the existence of these chemicals for potential mating.

What experts claim when it comes to animals, is the females will instinctively send out these seductive chemical aromas.

They do so to alert the male of their species they’re ready or available, that their genes are different from theirs, and they don’t have a headache.

This gene diversity becomes important when it comes to producing strong offspring with better chances of survival, which prolongs the species while avoiding extinction.

What the perfume industry has done is capitalized on pheromones as a selling feature, claiming they’ll increase one’s sexual attractiveness to the opposite sex.

As a result, animals such as musk deer and whales have been hunted, just to extract their chemicals.

What’s been researched is the influence human pheromones has, such as smelly body odour after a workout, and the potential role it plays in mate selection.

What results are a variety of conflicting opinions from various genetic, biological, chemical, and psychological viewpoints.

What many would assert is it doesn’t make a difference, as it’s thought the “senses” of humans just isn’t strong enough.

Even if they were, they don’t play enough of a significant role when it comes to sexual attraction between a man and a woman.

One experiment involved women during their ovulation period, who were asked to sniff cotton shirts which were worn by different men.

It was found certain women preferred distinct odours emitting from these shirts which were genetically different from them, but shared similarities with their own genes.

The reason for this instinctive reaction is what also occurs in insects and mammals, and that’s to increase the odds of producing healthy attractive offspring.

The researchers warned the preferences for a males particular odour, can also be affected because of the women’s ovulation period.

Other factors included the food the men ate, the cologne or deodorants used, and the use of contraceptive pills.

What also influences the perception or preferences of a potential mate, is their personality. This is where the human species separates itself from the animal kingdom.

Along with personality, what a person who’s attracted to another also senses is high self-confidence and high self-esteem.

Someone who appears nice has also proven to be strong indicator, when it comes to the attraction selection process.

Aside from the actual perceived personality of the person, which can only be verified through getting to know that person better, perception is also important.

Whether a person happens to have a particular type of perceived personality but isn’t, is the most commonly stated reason why a relationship will fail.

That he or she was thought to be of a certain personality type, but wasn’t, after getting to know one another.

Is Physical Attraction Important In Relationships

What most know is physical attraction is a prelude, just one of the many factors in what makes a relationship work in the long run.

What’s found is physical attractiveness itself isn’t able to make a relationship permanent, once the personality is exposed.

It’s also the person’s aura, that makes one take notice of someone of the opposite sex. Once you begin to know them better, what they look like just becomes a consideration.

What’s more important are sharing similar values, dreams, and passions which becomes more paramount as the relationship grows, if it’s to move forward and last.

Looking As Attractive As Possible

What’s more important than looking as physically attractive as possible, is working on all areas of your persona, which includes your health, mental, emotional, and spiritual being.

Physical attractiveness however remains the precursor. Keep in mind it’s biology that predisposes us, as we choose a partner who we instinctively think has the healthiest genes.

Once emotions become involved, do we also want to spend time with someone who’s insecure about themselves, yet they’re extremely pretty or handsome.

There’s advantages in knowing who you are, what your beliefs, dreams and values are. Never pretend to be someone you’re not.

Deceiving another person, by making them think they have lots in common with you, only leads to disappointment and relationship failure.

If you are healthy, you’re only attractive to someone as a consequence. What ultimately becomes important is a person’s personality, as it becomes more paramount than being attractive.

Keep in mind to accomplish these things for yourself, and not for others. This is when you can completely harness your attractiveness as a person.

Reasons The Dating Process Should Be Treated Like A Probation