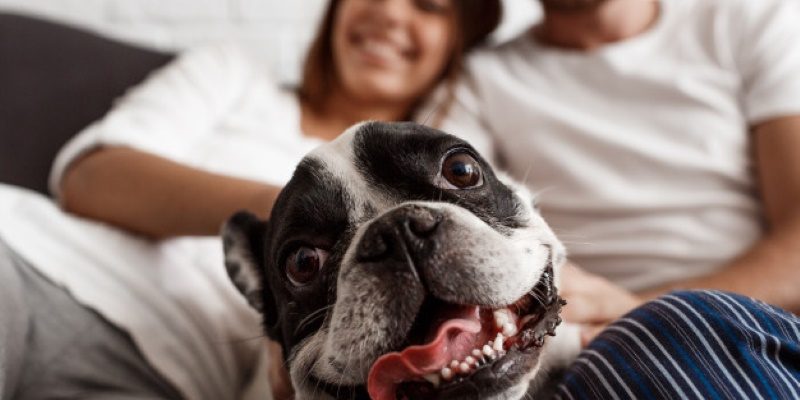 And that’s to be nice to our fellow human kind. To be nice to everyone you come across today and everyday, including those you may not like. Never waver yourself from treating them differently or not respect them, even if they can’t help you whatsoever.

This includes everyone who you don’t know, perhaps despise, everyone you don’t agree with on social media because of their radical opposing stand.

This includes: complete strangers, your spouse and kids, your employees, employer, your co-workers, your friends and relatives.

Those Who Are Rude

There are unruly individuals who exists and persists in our lives however, those who are only nice if it’s in their best interest, and benefits them somehow.

What’s true however, is that anyone can have a bad day and be rude on occasion.

The truth being those who are annoying or arrogant, also has the right and need to make a living, while acting however they want to. They come in all forms, shapes, and sizes.

They could be your co-worker, boss or sibling, they could be an excellent contributor in life, such as a doctor.

Even though everyone has their own reasons to act the way they do, why don’t they at the very least attempt to be mindfully nicer to everyone.

They should be constantly themselves to be courteous, regardless of who they are.

This isn’t saying you should become a pansy, a lay down, a “yes” man either, or you’ll be taken advantage of and be stepped on.

Don’t become weak and vulnerable and just cater to the needs of others, so you’ll be liked.

There’s no need to comply to all the substandard qualities, that’s always associated with those who are always kind.

You can remain being a strong leader, a fierce competitor, someone who’ll fight and stand up for themselves while allowing others to win.

To come out ahead, while taking no prisoners, yet still remain extremely nice about it.

Being nice is an excellent character attribute which enhances your personality, career, and family life.

Show kindness by placing others first, thinking of their welfare. Doing so will also make you a lot happier as well.

6 Reason To Be Nice

1.) Work And Family Are All About Relationships

Business as well as your home life is all about negotiation and transactions, and every transaction comes with an agreed upon deal with a buyer and a seller.

2.) It Will Inspire And Motivate Others

Once you become abusive, judgmental, egotistical and want to control everything, what that does is it turns people off. That’s not good for your productivity or effectiveness.

On the other hand, if you display positive qualities such as showing respect and fairness, doing so isn’t just endearing, but it also displays excellent leadership skills as well.

3.) Everyone See’s Who You Are

Even if you think nobody does, whenever you display flashes of rudeness, or are inconsiderate and come across as entitled.

In the past, everyone within earshot had to witness your poor behaviour firsthand, but now, this poor behaviour can be forever captured on social media, and it will remain forever.

Networking still commands a lot of importance, so you need to get out there and schmooze about. Doing so is critically important for building relationships, partnerships, and generally gaining more exposure to new opportunities.

And because of social media, doing so becomes important as ever. So it helps if you display a genuine sense of humility. Try show your humorous side while displaying other attractive traits.

5.) Where Everyone Knows Your Name And Each Other

In the business world as well as with your friends and relatives at home, we all work and live in a system which relies on infrastructure, reputation, distribution, and marketing/gossiping channels, which connects all partnerships and friends.

We all make our own choices in which businesses we deal with, or the people we associate with. So if you’re genuinely unlikable, someone who you may eventually need to partner or align with, or you need to ask a favor, may not be there for you.

Most are not as self-aware and mindful as they should be. In fact, at times, most have no idea how they come across at all. Some will just see themselves completely different from how others perceive them.

If you’re not sure how others see what your behavior is, then you’re better off finding out. Then correct it the best way you can, it’s just for your own good.

Karma Does Exist And It Will Blindside You

Karma isn’t just reserved for those who believe in the mystical forces.

Once we see someone behaving badly, we often ask ourselves, “How the heck can he (she) do or say that. How can they even live with themselves?”

This is often because, we’re not always at times completely aware of how we appear or come across to others.

What we’ll do instead is compartmentalize the things we don’t like doing, or are consciously aware of.

On a subconscious level, somewhere buried deep inside our minds, we also know the difference between good and bad.

We are often aware of what we’re doing or saying, and if it’s wrong, we know, but we do it anyways.

We know when we’re being rude, obnoxious or annoying to others.

What then happens is that the “bad” thought will remain lodged in back of our minds, and will remain there with us forever.

We also believe that one day this guilt, this wrong doing, will eventually come back and bite us somehow.

Some Refer To This As Karma

What we expect in the recesses of our mind, is the consequence of that wrongdoing, and we will eventually get punished for our bad acts we do over our lifetime.

That somehow, it will come back and haunt or punish us somehow, someway.

We also believe that we deserve it.

We believe we behaving badly will come back and get us in real time, and this can happen when we least expect it.

So why not just be nice to everyone even if you don’t feel like it, to avoid this retribution.

How Social Distancing Has Become The New Normal