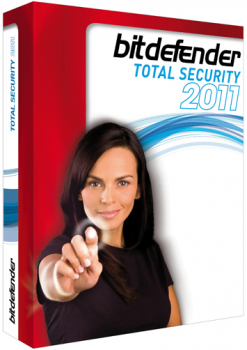 The various antivirus software application developers has recently released their new updated computer anti-virus protection programs for 2011. Amongst one of the best, and our top recommendation is the BitDefender Total Security 2011. This is a complete security suite that will give you the power of anti virus elimination, along with complete internet security and some handy apps. to keep your PC clean.