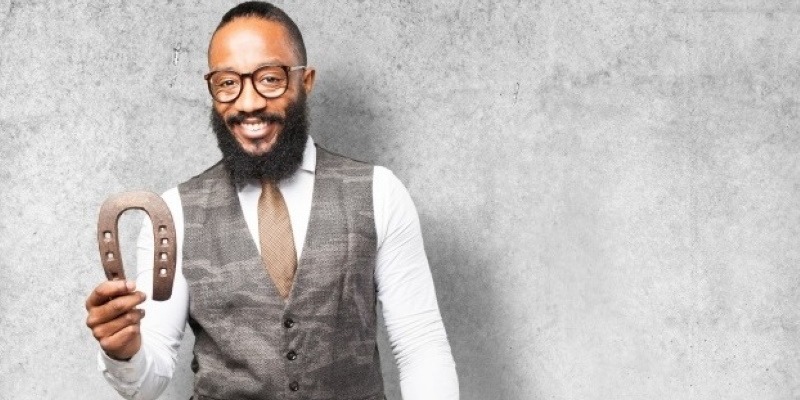 10 Personal Lies That You Convince Yourself To Be True

Lying to yourself, convincing yourself or ignoring something that’s true is the ultimate personal sin you can commit on yourself. What’s known as fact is that the worst lies in your life aren’t the ones which deceives others, but the one’s that you tell yourself.

The problem when you lie to yourself, which is a disrespectful mental issue, is that irrespective of how you attempt to rationalize the matter positively, negative thought processes at the subconscious level will take over.

This without you even realizing it. The reason being, what we do is mistake these pessimistic thoughts as facts. The cure begins with knowing what these lies are. 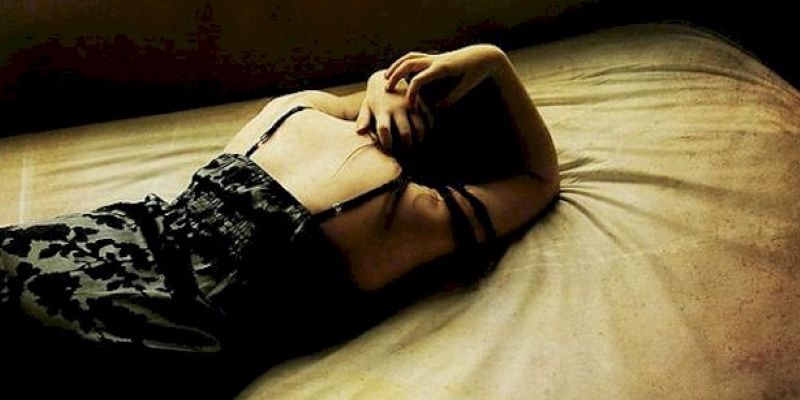 Luck is a relative concept that has different meaning and significance to different individuals. Choosing to get discouraged and giving up after a series of unfortunate events, is just lying to yourself.

Once you blame “bad” luck which is the most convenient, may be easy at first, but it is also the wrong approach. After all, no one’s perfect, people make more mistakes than doing the right thing, so stop wallowing in self pity. 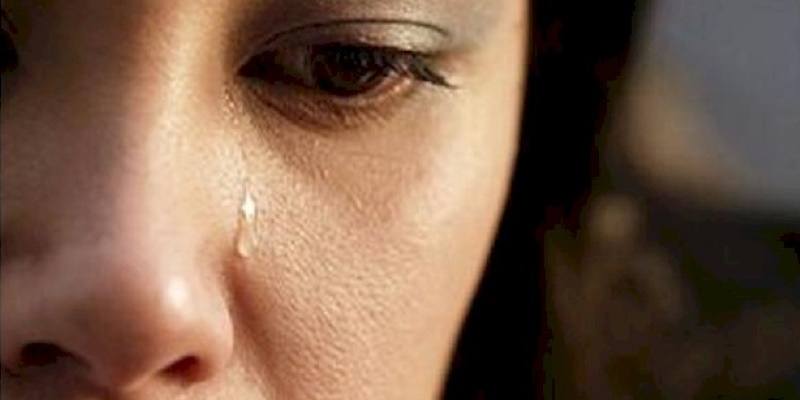 Similar to failure in general, unsuccessful relationships also brings valuable life lessons which shapes our character and personality. When getting involved in a relationship, the eventual outcome of that relationship is never guaranteed, things can get dysfunctional.

No one’s saying that you should continue to prolong a bad relationship more than you need to. Understand and rationalize the reasons why it’s not working, the mistakes you’ve made, and move on.

8. Goals Are Beyond Reach 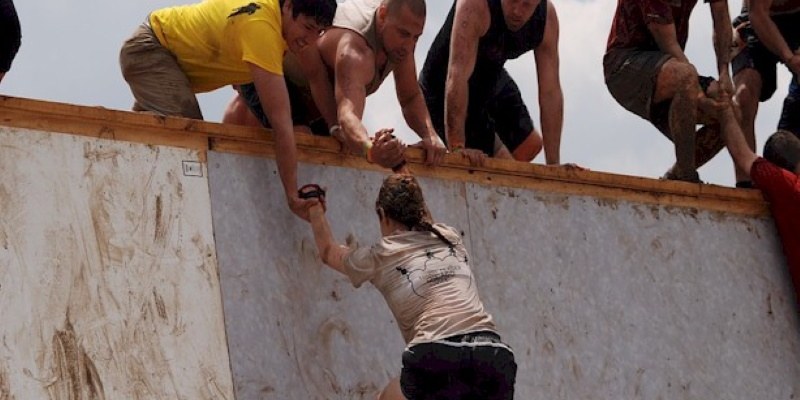 This is a common occurrence for those who are afraid to follow their dreams, take risks because of the fear of failure. Where they end up, is always predicable and easy, and a less satisfying result.

This also emerges once all the negative misconceptions of others, guides their direction in life, this because of low self-esteem. Keep in mind that anything that’s actually worth getting, is difficult.

Winners in Sports and in Life

Learn The Secret To INSTANT Back Pain Relief