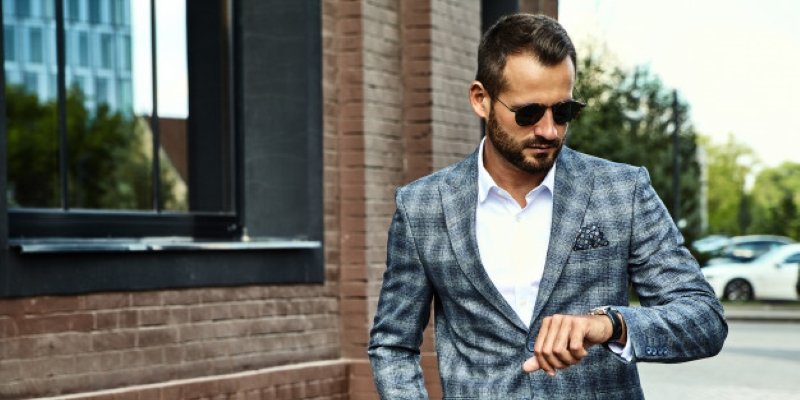 Mary had this annoying habit of asking others once she liked a certain item they owned, how much it cost. This could be a complete stranger or someone she knew. It could be a piece of clothing or an accessory, she’d ask. “This is beautiful, how much did you pay for it?”

She had absolutely no idea asking was considered impolite or too invasive.

In our current society, we’re conditioned to ask anything we want, but what still remains conflicted and secretive is discussing money. Money is still somewhat taboo for most.

So is it considered rude to ask how much a personal possession costs or is worth. This since money matters in our culture appears to remain sacred.

Having money, it’s economic purpose is strictly an exchange system for survival. Money allows you to buy things such as food, clothing, shelter, etc.

If we don’t have enough money and can’t pay for these basic necessities, life becomes extremely harsh, embarrassing, and painful.

Money as a spiritual source however, has deeper rooted meaning.

Give Me More Money

Money has been linked to independence. It gives you superior social status, improves cultural values, and evens out the score when it comes to gender equality.

Having a truckload of money commands respect, power, worthiness and sex appeal leading to love and happiness.

What Money Says About You

Your money mindset doesn’t mean how many dollars you have right now in savings, but what your attitude about it is. What your current relationship is with money, what you perceive it to be.

It comes down to your beliefs, what you tell yourself, how you treat it. Some believe being frugal and cheap, makes them a better person.

For instance, Sally has religiously saved 10% percent of every paycheck. This makes her responsible, since she even saved during those times when she didn’t earn that much.

“At times it was hard. I’d just tell myself whenever I really wanted something, I didn’t need it right now.”

She lived frugally in a small bachelor apartment, with no social life, making all her meals from home.

She said she was protecting, building her future, saving for a rainy day. “I’ll need that money one day.”

But there’s an angle to her savings plan and pattern.

For years, she also had an eating disorder, where she would deprive herself of eating on a regular basis, to not spend her funds.

Once she began to get better, she revealed, “I thought I could save more because I could do without food.”

As her health improved by she eating better, her attitude about money also changed.

While she still continued to save, she also decided to earn more so she could spend a bit more on herself.

“It didn’t make me feel worse. I’m a lot healthier and a happier person now, and I’m taking better care of myself.”

I Am Better Than You

John bought a rather expensive “brand” name watch, and then wore it proudly with his designer shirt and suit jacket.

If one of his friends didn’t recognize the luxury item, he would get upset and become critical.

To him, their lack of knowledge just proved they were out of the loop, not cool. They were not as trendy of a consumer as he was.

So what’s John’s story? The quick answer is he was an extremely insecure person.

This you wouldn’t know when talking or looking at him.

He constantly worried he wasn’t smart or handsome enough. So as a result, he thought he could demonstrate his intelligence and savvy by what he bought and wore.

He thought his luxury items would mask his insecurity, raising his status in the world. This made him more confident because of what he wore and owned.

He firmly believed the “designer” brands and the luxury car with the high payments he could barely afford, made him more superior than his peers.

Money’s Not Important Because “I Have Everything I Want”

This is what some will tell themselves if they have money or are poor. This thinking may be rational and completely justifiable, but life often interjects.

Alice loved to travel. Her occupation as a bartender, financed her various excursions around the world. She had an Instagram account with massive followers to prove it.

She would travel freely, usually solo, to the exotic destinations far away from home. She would even work odd jobs along the way when she became low on funds.

To her, money was just a means to an end, and was quite the free spirit with the way she lived her vagabond life.

But somewhere along the way, love happened, she got married and started a family.

“Then all of a sudden, there were other things I needed money for. I wanted to make my husband and family happy. I wanted ballet and piano lessons for my kids.”

What all these scenarios represents are daydreams about how we think and handle money. What makes us happy to improve our self-esteem while enhancing our lives and relationships.

Our attitude about money depends on how we were raised.

If you grew up poor, and your parents couldn’t afford good shoes or exquisite food, then money felt like a rare cursed unobtainable item. Surviving day to day was a necessity because of a lack of money.

Back then, what you never thought of was ever going away on trips to foreign lands, like your richer friends at school did.

As a result, to this day, you don’t like to travel abroad, even though you can now afford it lavishly.

This is how our perceptions form when it comes to our attitude about money, and how we currently treat it.

You may have a wad full of money stuffed under your mattress, but you choose to remain frugal and miserable, and terrified to enjoy it.

What you feel is guilt having all this money, feeling you don’t deserve it.

Money is just an economic lubricant, a way of keeping score, a digital algorithm, and not some type of sacred spiritual energy, or something that’s symbolic.

So determine, disinfect and extract all of the fable intrinsic meanings of money from your emotional mindset, and treat it as help.

Separate them, and you should be able to deal with your money issues more practically, and decide how it could work for you better.

11 Character Traits Of A Common Type A Personality