7 Life Habits That Accelerates The Aging Process
Skip to content 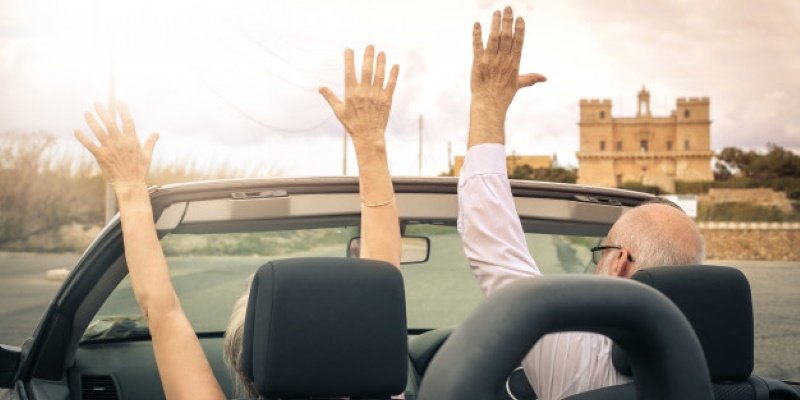 At some point in our lives, what we decide is to take better care of our health, as we set a quest to preserve and prolong our lives. This opposed to when we were younger as teenagers, what we wanted was to grow up as quickly as possible to become full fledged adults.

Then there’s a turning point in our mid lives, when we want to start looking younger, and will push towards giving all our efforts and resources for longevity.

As a result, what’s spawned is a billion dollar industry that’s dedicated to defy the aging process.

There are now a variety of potions, lotions and pills in the attempts for anyone who wishes to look younger. There are older adults who’ll spend massively to do so, but unfortunately most don’t work.

The reality being, how one ages is dependent more on what their daily habits are or have been when younger.

So what needs to be known, is which everyday activities accelerates the aging process. 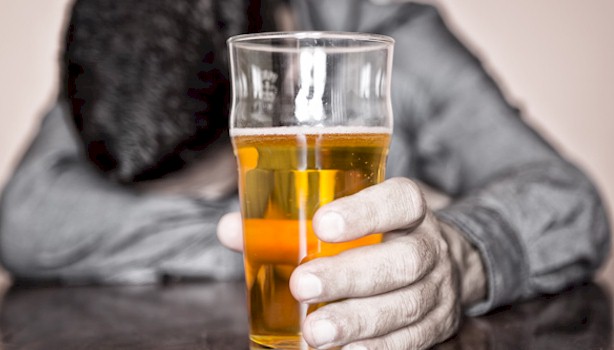 Especially drinking alcohol, which is a right of passage when we’re legally able to. What drinking in moderation can potentially turn into, is a chronic persistent habit, which can do serious damage to our health and appearance.

What most will do is struggle to manage their alcoholic beverages, as the recommended two drinks turns into a lot more. What’s especially considered dangerous is binge drinking.

Along with it battering all our major organs, excess drinking makes us look a lot older than we actually are, because what it does is dehydrates the body, which robs the skin of moisture, causing it to look rough, dry and sore.

Also, the next morning, when one is struggling through a hangover, all the energy is used in the attempts to recover, making you look tired and older. 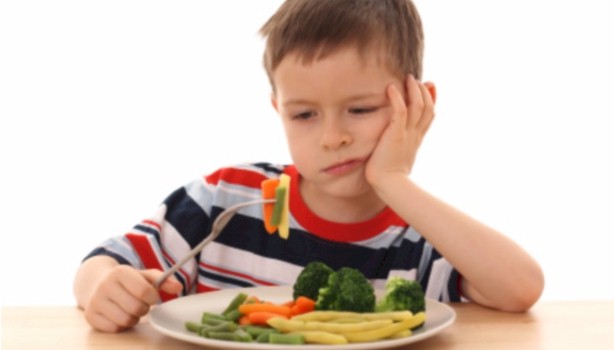 In a perfect world, anything that’s healthy for you such as vegetables, would taste great, which always isn’t the case. As children, we despised the taste of certain veggies such as broccoli, Brussels sprouts, and especially yucky kale.

What tasted better was candy, cake, and ice cream, so we favor eating these types of foods, rather than eating healthier. We know that vegetables are loaded with much needed essential vitamins and minerals, so we can look younger and feel healthier.

Vegetables along with much tastier fruits, are also excellent sources of fiber, which keep us “regular,” which is important to help us keep our energy levels high. The key becomes to find vegetables that you like eating, and somehow work them into your everyday diet. 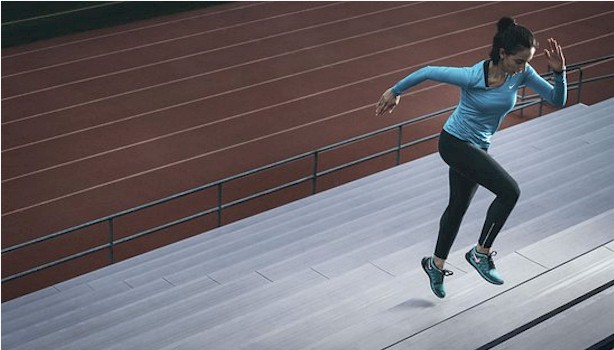 Almost everyone is aware that keeping in good physical shape, is one of the most important steps when wanting to look younger. What exercise does is fights off the biological clock, forcing one to feel healthier.

What this also requires is following a healthy diet, which involves consuming plenty of fresh fruits and vegetables, whole grains and lean protein, combined with exercising regularly.

“Regularity” is the key, as most will just exercise once they feel guilty about their appearance, or when there’s an important social event like a wedding that’s coming up, and they want to look and feel sleek and slim.

Exercising then feels like it’s a chore, when it should be a pleasure. An activity that’s fun and elevates energy. 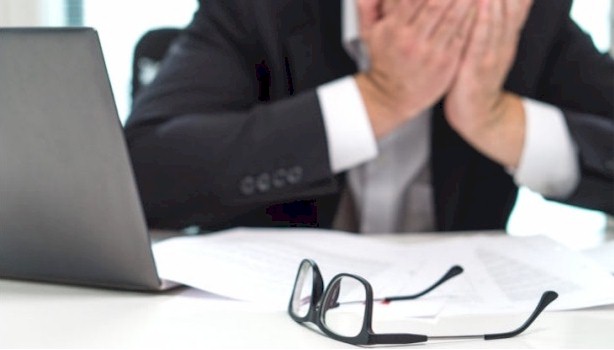 We’re conditioned as adults, to place our careers above all else, such as our home, family and friends, and especially our physical health.

The goal is to compete and climb up the corporate ladder, and earn as much as possible, this at a cost. Although placing every effort on building and advancing one’s career is admirable, it can age you drastically.

The problem elevates, once working all that overtime to keep up with the rat race, we burn ourselves out for the almighty dollar.

Working ten extra hours a week can easily escalate into twenty hours a week, and suddenly the time that’s reserved for exercising, leisure, relaxing and having fun with friends and family, and especially sleeping, goes on the back burner. Working overtime, also forces one to eat poorly. 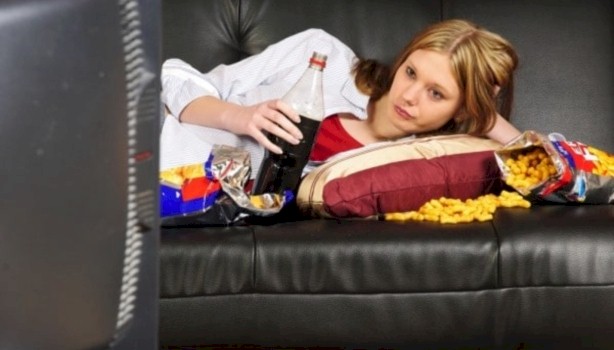 Eating junk food is comforting, anything from mall fast food, prepackaged frozen food, to store bought bakery products. What everyone is aware of, is that junk food is tasty but bad for you, but we eat them anyways.

It then leaves a feeling of being bloated, tired, and generally lousy. It becomes important to become mindful, and eat foods which are healthy and boosts energy.

Attempting to do so however becomes a vicious cycle, as there’s weight gain, that turns into not caring about appearance, as we get addicted to eating sugar and bad fats.

Then before you know it, the thoughts of eating healthy or exercising regularly, becomes a foreign concept, which ages you.

2. Not Getting Enough Sleep 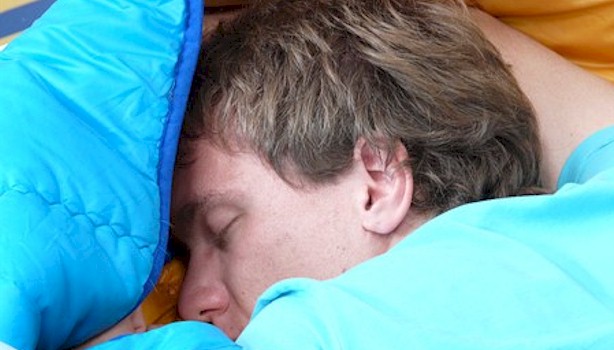 Most are too busy, to get their regulated amount of beauty sleep on a nightly basis. What adults need is a minimum of seven hours per night.

What a lack of sleep does, is robs us of the mental and physical “reset” that we need, to get us through the hectic day. Failing to get enough sleep, is also hard on the body, especially the major organs.

What builds up over time, is that this lack of sleep adds up, making one look and feel years older than they actually are. What’s known for certain, is that this sleep can’t be recaptured on the weekends.

Once it’s lost, it’s gone forever. What getting five hours of sleep per night on a consistent basis, does is introduces detriment habits such as drinking too much coffee. 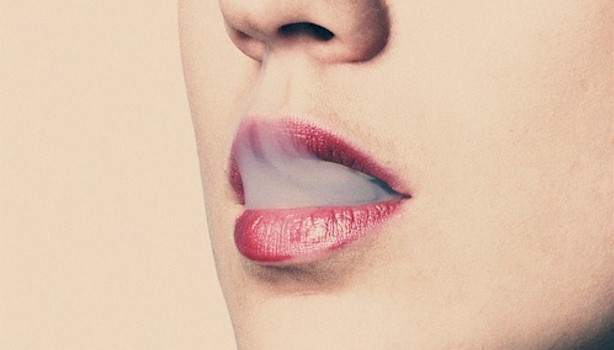 Smoking cigarettes when young, is considered a gateway to becoming an adult. To look cool and appear older. Mission accomplished, as what the toxins does is ages you, making you look older than you actually are.

The reason being, cigarettes and cigars contain harmful chemicals, that damages the skin, teeth, eyes, and hair.

The addictive nature that is smoking, what it does is develops a serious range of health issues that affects every organ in the body.

For instance, what it does is causes extended damage to the lungs, which makes you look, feel and sound years older than you actually are.