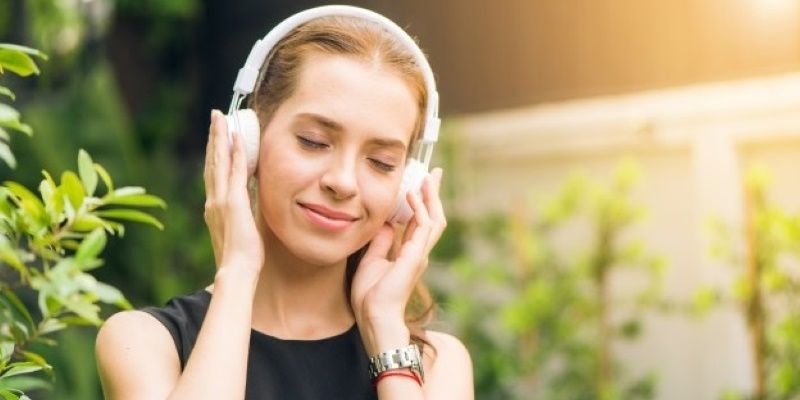 We all know we have it within us to be as happy as we want, or can be. We also have it within ourselves to activate and stimulate more of the natural “pleasure” chemicals which are in our brains, with no side effects whatsoever. This is how to get a free high.

All you need is to realize and understand what the roles these various happy chemicals play, what their effect is on the body and mind, and how they’ve evolved over time.

There are also ways how we’re able to naturally discharge these chemicals, resulting in a natural “high,” while simultaneously avoiding the unpleasant ones in the brain.

What the brain is capable of is rewiring itself, from it’s past experiences.

Every time these neurochemicals happen to surge, what the neurons will do is they’ll begin building new connections with one other.

Depending if a past experience in your life was good or bad, the brain is capable of switching certain chemicals in the brain “on-or-off,” based on that experience.

When we were younger and our brains were still developing, the neurons were able to build these new connections quickly and easily.

But beyond our teenage years and into adulthood, it becomes more difficult to build these new circuits to turn on or off at will.

What it requires is continuous repetition for it to become a habit.

So what you need is to develop a new habit you like, and begin repeating it over and over again as often as possible.

Over time, all your new “happy” habits will begin feeling natural and impulsive, and start overtaking your old ones without needing exterior stimuli, with no residue such as addiction.

1.) – Getting Giddy With Endorphin 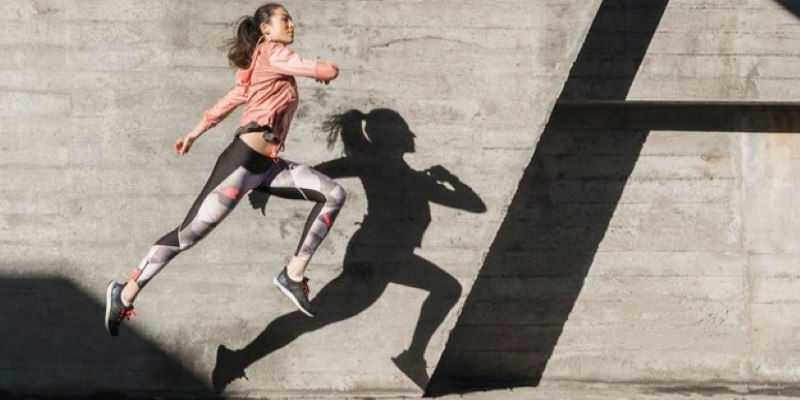 What any type of physical pain in the body does is it releases endorphins. This is what’s referred to as an endorphin high.

Long distance runners for instance, won’t get the mythical “runners high,” unless they’ve pushed themselves far past their limits, usually to the point of painful distress.

What endorphins does once it kicks in, is it causes a sense of brief euphoria which masks the pain.

In nature, the release of endorphins will give animals that are injured, the energy to escape from a predator.

Endorphins also helped our ancestors to run long distances for help once they got hurt.

So it’s history is based more on survival, and not partying.

If you happen to be “high” on endorphin at all times, you’d be able to touch a hot stove element with your bare hands, or be able to walk around with broken limbs, without feeling pain.

Endorphin is meant for coping with emergencies. So if you inflict harm on yourself to stimulate the endorphin chemical, doing so isn’t a great strategy.

How To Activate Endorphins

Fortunately, there are easier solutions to release endorphins, such as laughing or stretching.

What doing so does is activates your brain and body in irregular ways, which causes moderate endorphin flow.

These strategies however has its limits.

A genuine hearty laugh can’t be produced on demand unless something is funny. Proper stretching requires more technique and skill such as doing yoga.

Once you adopt the power of laughing along with proper stretching, what you’ll do is develop opportunities to trigger the endorphin chemical. 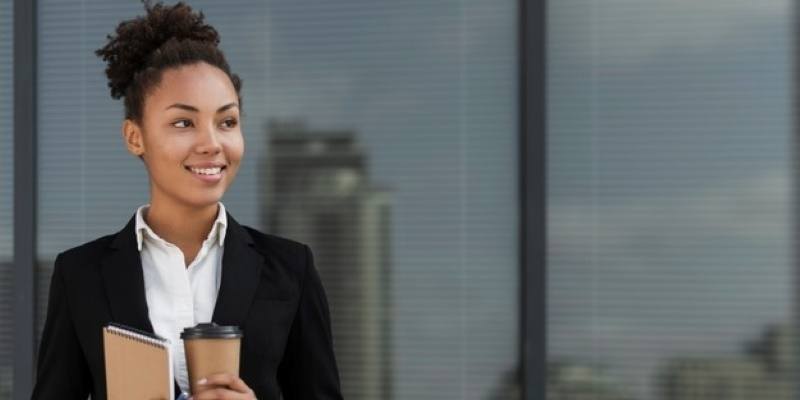 In nature, a predator such as a lion will stalk it’s prey. The chemical dopamine will surge through the body, which provides the energy that’s needed to capture their quest.

Our ancestors would release dopamine, when they were out in a hot desert, and will survive just long enough to find a watering hole.

This feeling would surge directly before the actual event, such as before they sipped the water. Just seeing the water would activate dopamine in the brain.

For the lion, just smelling their prey would turn on the dopamine.

The expectation of getting a reward triggers a good feeling in the brain, and will then release the additional energy that’s needed to get the reward.

What dopamine does is it alerts your attention to things which meets your needs. The definition of this “need” will depend on your personal life experiences.

Every time dopamine was activated when we were young, it connected the neurons in our brains. What that did was it wired the brain to meet our needs, while making it feel better.

Dopamine can motivate you to seek something out.

That could be a law degree, or a perfect 30 foot putt on a green. What dopamine is capable of doing, is motivating persistence when pursuing things which meets what you want.

You’re also able to stimulate the good feeling that’s provided by dopamine, without damaging or hurting your best interests.

How To Active Dopamine

Begin by embracing a new goal, and then start taking small calculated steps towards it on a daily basis.

What happens is dopamine will reward your brain every time you accomplish a new step or goal.

Repetition builds new dopamine pathways until it becomes large enough, to be able to compete with the dopamine habit, which you may or may not be better off with. 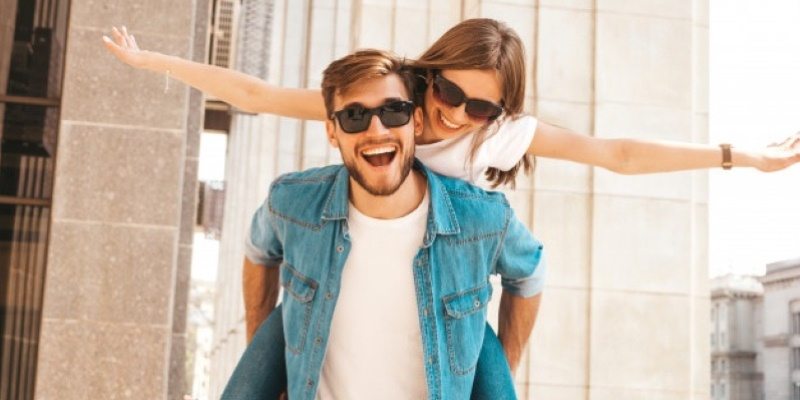 What developing trust with yourself does, is triggers the oxytocin chemical in the brain. All mammals develop the herd mentality, once their brain releases oxytocin on cue.

There are the social bonds, which helps mammals protect their young from danger.

Natural selection builds a brain which rewards that good feeling, once these bonds are strengthened.

At times, this trust can be betrayed, as trusting someone who’s not that trustworthy can be bad for your survival.

Your brain will then release unhappy chemicals, once this trust becomes betrayed.

What this does is it paves neural pathways, which will alert you not to trust as much in the future.

If you happen to withhold that trust at all times, what you’re doing is depriving yourself of oxytocin.

How To Active Oxytocin

What you can do is stimulate oxytocin by building up trust consciously.

Begin by creating realistic expectations, where everyone is able to meet or agree on.

Every time your expectations are met, your brain will then reward you with a dose of oxytocin. What taking these small steps does is it will build up your oxytocin circuits.

So make sure you continuously verify, trust, and then repeat. As a result, you’ll then begin to trust yourself more as well as others. 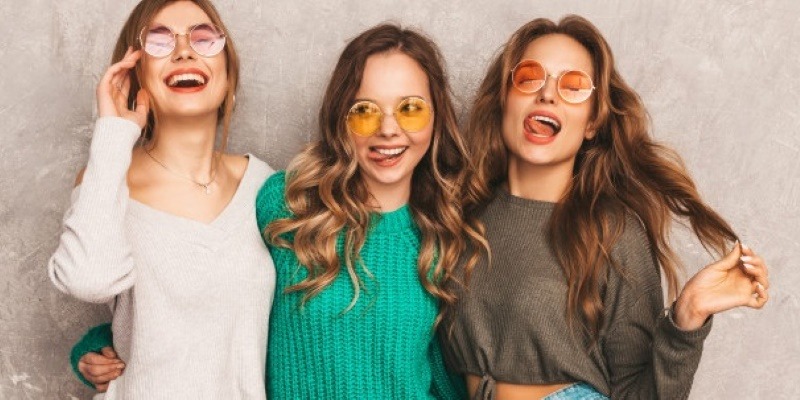 What your confidence or the lack of it does, is it triggers the chemical serotonin in your brain.

Primates such as monkeys will always attempt to “one-up” one other, because it stimulates their serotonin. Humans also do the same.

After all, we did inherit this brain of ours, which rewards social dominance.

Even if you don’t like it, you’ll still enjoy the pleasures of serotonin once you feel respected by others.

What the brain does, is it seeks out more of the same feeling by repeating certain behaviours which triggered it previously.

The respect you received when you were young, paved these neural pathways which tells the brain on how to get the same respect today.

At times, individuals will seek it out in ways which can undermine their well being.

How To Active Serotonin

The solution isn’t to dismiss your natural urge for gaining status, because you need the serotonin. But instead, it’s better to develop belief on your own self worth.

There are some people right now who are most likely respecting you at this moment, so decide to focus on that instead of you looking for disrespect.

Everyone on a daily basis has their wins and losses.

If you happen to dwell on your losses, you’ll then depress your serotonin, even if you’re an executive for a Fortune 500 company.

So begin by focusing just on the wins.

You may think it may be too risky or arrogant, or you might even consider it lame, but its your serotonin which will ultimately suffer if you don’t.

5.) – Survival Of The Cortisol 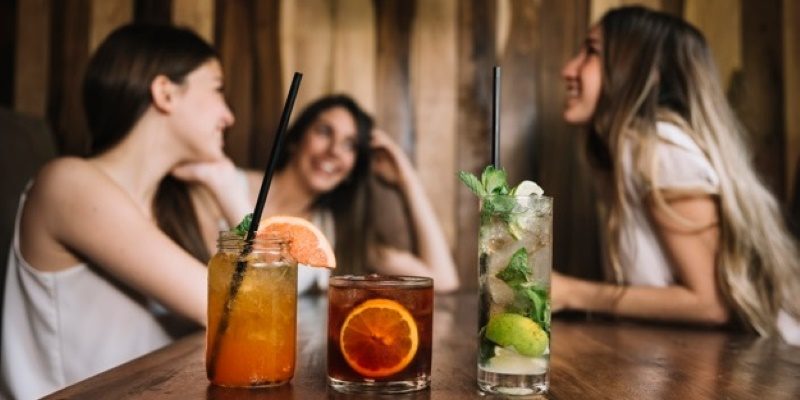 Cortisol won’t make you feel that good. What it does is it will alert animals of any species, of any upcoming threats that may be urgent.

Cortisol will also alert our human brains, of any potential upcoming threats.

The bad feeling that’s emitted by cortisol, will always be active since our everyday lives are always dependent on survival, as long as we’re alive.

It will especially grab your attention during the times when it’s not being masked, by the “happy” chemicals.

You might all of a sudden get a bad gut feeling once your happy chemicals begin to wear off, even though there may be no imminent danger.

If you’re not able to get comfortable with that, you might then mask it with a happy chemical stimulant which you’re familiar with. The result is your well being will suffer.

You’ll lose the information the cortisol is attempting to send you, and your happy habit will begin to falter.

More cortisol will then begin to flow, increasing the temptation to stimulate yourself with external chemicals to make you feel better, such as drinking alcohol.

How To Manage Cortisol

This cycle can be avoided however, if you learn how to tolerate and manage this bad feeling once the natural happy chemical surge is over.

Cortisol is a steering mechanism and an alerting service, which will motivate you to either approach rewards or avoid threats.

If you learn to accept and analyze the cortisol release, you’ll then free yourself from the need to mask it in bad ways.

You’ll then make better decisions, which ends up with more of the happy chemicals being triggered.

Our Life's Obligation Is To Live Up To Our Full Potential