How To Naturally Reduce The Stress Hormone Cortisol
Skip to content 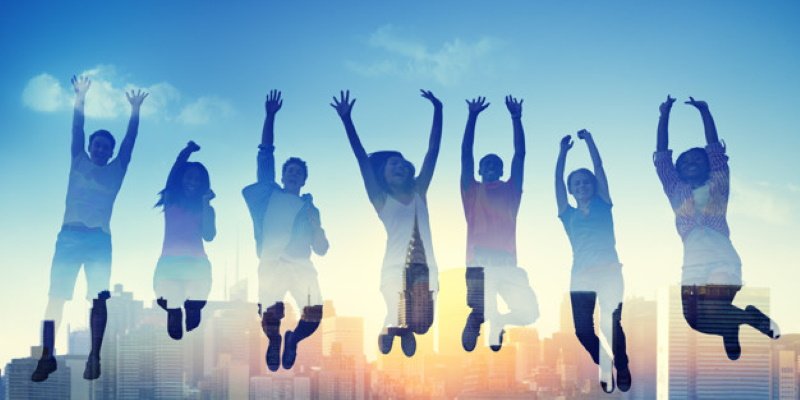 Cortisol is a stress hormone, which is considered one of the biggest health battles the body faces on a daily basis. High levels of cortisol will interfere with memory, learning, lowers immune function, reduces bone density, increases weight, elevates blood pressure, and raises cholesterol.

The toxic mixture of an elevated cortisol level along with injecting chronic stress, can become a bad combination.

The duo together is associated with accelerating the risk of developing certain mental illnesses such as depression, which contributes towards a lower life expectancy.

This happens once a release of cortisol occurs, in response to every time the body feels stress or fear in the adrenal glands.

The natural chemical reaction which activates is the classic the “fight-or-flight” response, we face on a daily basis.

The Fight Or Flight Response

Once there’s a release of cortisol, the body automatically becomes ready for action, so there needs to be a physical release of some type.

This build up of stagnant cortisol in the blood, isn’t a healthy state for the mind or the body.

What the activation of “eustress,” which is the good stress, does is it creates that “seize-the-day” state of awareness, which is linked to reacting towards a tangible goal.

The cortisol levels then returns back to normal once the task is completed.

What elevated anxiety or distress doesn’t provide is an outlet which the cortisol needs. What they fail to do is activate the fight-or-flight mechanism to reverse itself.

So the key becomes to making the proper lifestyle choices, which forces the cortisol levels to drop, which includes reducing stress and anxiety.

One way is sweating it out by letting go of the pent up aggression which is the “fight” response. Some may try a punching bag or martial arts.

What’s required is some type of physical action which releases the built up anger and stress, which reduces cortisol.

Conversely, aerobic activities such as walking, jogging, biking, swimming, or any of the elliptical equipment at the gym, recreates and complies to the ‘flight’ response.

Doing these exercises reduces cortisol. Performing cardio can also help, so try doing anywhere up to 30 minutes of activity on a daily basis.

What fear does is increases cortisol. As an antidote, what doing routine physical activity does is decreases levels of fear by increasing resilience, confidence, and fortitude.

Practicing yoga routinely, is also known to have similar benefits, along with other mindfulness based training.

If you don’t have the time to go to the gym or go for a run, then try riding a bike or walk briskly to work. Develop a habit of always taking the stairs, etc.

These activities may not seem like much, but they do add up during the day to reduce cortisol.

It was found these symptoms in young adults at a particular period in their brain development, can potentially lead towards illness issues such as schizophrenia.

So what’s extremely important is to develop close human bonds, this with friends, family, and particularly romantic partnerships.

Social connection is the vital foundation, when it comes to one’s mental and physical health, this at any age.

There are studies which support the Vagus nerve responds to human connectivity along with physical touch.

What doing so does is relaxes the parasympathetic nervous system, which can also reduce cortisol.

The “be a friend” response is the direct polar opposite to the “fight-or-flight” response.

What “be a friend” does is it increases the chemical oxytocin, which counteracts the cortisol.

So make an effort to spend more live “face” time with your loved ones, this as often as you can.

Even just a quick phone call or giving a “Like” on Facebook is known to reduce cortisol levels, as they provide a feeling of genuine connectivity.

Just Laugh It Out Loud

It’s found having a good time is important. So put on your party hat and have a bit of fun and laugh, as it’s the premier tonic to reduce cortisol levels.

A study on the benefits and effects of laughter, preferably out loud, found there are chemical reactors which reduces levels of the stress hormones.

Numerous studies have shown the benefits of having an excellent sense of humor, to make others laugh, to laugh at yourself and life in general.

So try finding ways in your daily life to have a chuckle. Joke around as much as possible, find a favorite comedy sitcom which cracks you up.

Those soothing sounds or that upbeat pop rock you enjoy listening to, the type of tunes which fits into whatever mood you’re in, has proven to naturally lower cortisol levels.

There are a wide range of benefits when listening to music. What’s realized is the immediate influence it has on reducing stress, just by simply jiving to a tune.

So when things get hectic, put on your headphones and begin reducing your cortisol levels. Any type of music will influence the quality, health, and happiness of your life.

Any type of meditation has proven to reduce anxiety. What just taking a few deep soothing breaths does is it engages the Vagus nerve.

Mindfulness signals the nervous system to slow down your heart rate, lower your blood pressure, which decreases cortisol.

So the next time you’re stressed out, once you begin to feel that “fight-or-flight” response kicking in, stop yourself and take as many as 10 deep breaths.

When doing so, what you’ll instantly feel is your entire body beginning to relax.

It’s known just 10 to 15 minute sessions of practicing any type of mindfulness or meditation, injects calm and peace throughout the nervous system, cells, and the brain.

10 Side Effects Once You Don't Get Enough Sleep