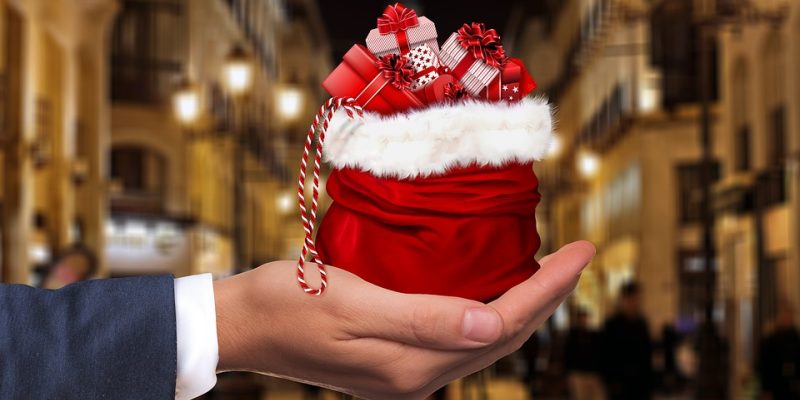 What we the mass herd of humanity is constantly forced into, is blindly complying to society’s economical materialistic value system, which is driven by greed. We do so while ignoring the stern warnings that were issued at the dawn of the twenty first century.

The dictators of that time, warned us that our lives would be ruled by corporate manipulation.

We know that companies will frequently go in and out of business, or they’ll merge to form huge conglomerates, this to exert an ever growing brand influence over the general public.

Goods, products and trends will constantly come and go, as there’s an ever growing demand for them to innovate and get better.

What mass media and social media does, is manipulate our entire existence by force feeding what we should consume.

The politicians who’s campaigns costs millions to the voting citizens, their lives are being led down a path because of their bullying tactics.

The elite, who’s acquired massive amounts of wealth from our gullibility, are the ones who sets the standards, this for the rest of us, as their wealth increases at our expense.

To Feed The Sheep

Every family member who’s now capable of working, needs to contribute to sustain the household. We become busy hurrying to work, then quickly rush back home to ever incurring debt.

Rush hour traffic now begins earlier, and extends far later. Drivers no longer give the right of way to the lowly pedestrian. We’re always in a constant rush to get somewhere fast.

We in a frantic state, will now conduct our entire business on our smartphones while sitting in traffic.

Our kids today no longer go out and play outdoors and enjoy the sun, as we did during our generation. They’re now cooped up and huddled down playing their digital video games.

Children as a result with their ever shrinking attention spans, now needs to be kept active with sponsored activities, as parents now need to drive them back and forth from one event to another.

Why You So Busy Chum

The massive number of cars on the roads today, is only increasing. The only time people will walk, is to get to their cars. Then they’ll take the short two block drive to the mall on a sunny day.

Drivers are frequently getting into more car accidents, or will narrowly miss running someone over because they were too preoccupied, not paying attention, usually texting away.

Once getting into an accident, they’ll just leave the scene if there’s no one around, because they can’t be bothered to face the financial and time consuming burden, that’s imposed by the law.

The media and the various news sources, can no longer keep up with the world. If you sit down and did nothing but read news headlines for an entire day, you would just be scratching the surface.

Bloggers are encouraged to post content on a daily basis, this to keep relevant, otherwise the reader will get bored and move on to a different source.

The Internet, and its evil stepchild social media, is responsible for we living in an age of massive information overload, usually fake.

Every brand, company or marketer, has become desperate to sell us something. Our emails and Facebook timelines, are flooded with merchandise offers, everything from teeth whitening to home loans.

They plant spyware on our computers, so they can track our exact buying habits. Marketing gurus, will guarantee you can become a millionaire in 3 months for only $49.95.

They give us more credit than we need, only to fall prisoner to debt. They want to keep us broke, while we continue to buy things as if we were rich.

The Personal Computer, was developed as an act of desperation itself. Over three decades ago, the humble microcomputer, was mass produced and made affordable, this for office automation.

Computers today, have become the most important appliance in our home. They’re now 20,000X more powerful than the first clunky machines, which were nerd rockstars of technological marvel back then.

Disk storage, has increased over a million times in the past twenty-five years. A smartphone, is now more powerful than the first mass produced PC.

Is This Really Progress

What most claim, is that this is just progress which can’t be denied. This progress however, has exponentially propelled too quickly in too short a time.

Technology has excelled so quickly, that the manufacturers and the regulators can no longer keep up.

The majority of this progress, is based on the intent to obsolete the old equipment, this so the manufacturers can sell faster cheaper computers, to keep ahead of their competition.

What all this does, is increases the frustration for those attempting to learn new software or processes, and once they become proficient at it, the technology is already obsolete.

Computers are manufactured in rapid fire fashion, resulting in system design flaws, thus being inefficient. Constant updates are needed, this to patch the latest “bugs,” viruses and malware.

Theoretically, computers can be built as efficient and reliable as a microwave oven, but because of the urgency that is technology, and the inefficient faulty software that’s written, the computer has a limited lifespan.

It appears that the harder we work, the less time we have to stop and smell the roses. The more we choose to rush, the more frustrated we become. As the world turns more corporate, the pace of our lives quickens that much more.

Today, there’s no idea or purpose that doesn’t have its roots, in some type of financial scheme. As long as we worship the greed that we called money being the holy grail, our lives will continue to live with desperation.

How we’re conditioned, is that we need to keep up with today’s rapid paced environment. That if we don’t keep up with our peers, then there’s a sense of abandonment, a fear of loss.

What most don’t realize, is that it’s ruthless capitalism that’s force feeding us this hunger, without we even realizing it.

Live Your Life Through The Lens Of Someone In Love