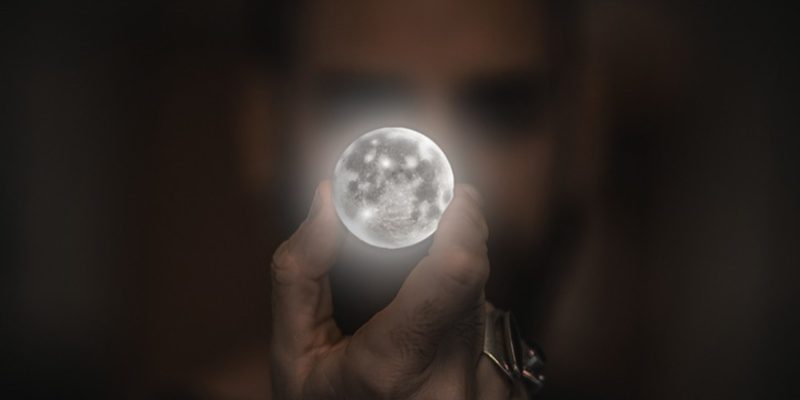 There is an universal law on how old we truly are. This has nothing to do with our chronological age, or the day we were born. It’s not about where you fit in the family hierarchy such as being the oldest sibling, or the decade or era you were conceived.

It’s more about the age your universal soul is currently at. What this does is gives you a measurement along with a destination where you want to reach.

We’ve all heard of the “he/she is an old soul,” which is the ultimate level you want to reach.

This isn’t about religion or being cursed. What our life does, is follows a strict chronological order. This is the basic life stages the human organism follows.

The 5 Levels Of The Human Soul

As an organism, we are born to this world and will begin life as an infant. We will then grow towards becoming an adult with an assigned soul.

We are stationed and will spend our entire lives at the level of soul we were born into.

Each level of the soul evolution process, which “soul” we identify ourselves at, has its own unique identifying markers and characteristics.

They all carry a variety of qualities of human nature, both good and bad.

The key, becomes recognizing what the age of your soul is, this based on the following traits.

You will then understand where you are in your own evolution, so you can maximize your potential and improve on your flaws. 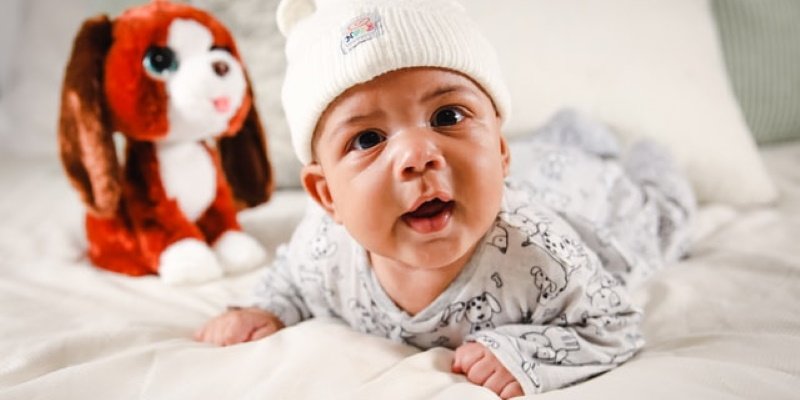 Those who are born with infant souls, are just primarily concerned with personal survival issues more than anything else.

Infant souls, we recognize them as being needy, immature, egotistical, the classic “me” first mentality.

They are often unaware of the complexities of life, and can’t understand the current technological society we live in.

It’s thought these infant souls, will congregate near dense populations for easier survival, as there’s more of a fluid life and support in these areas.

The infant soul can be ignorant, aggressive, fearful, and paranoid. They are often not liked that much.

Their redeeming qualities, is the simplicity of their lives, being childlike and impulsive in their adult years. 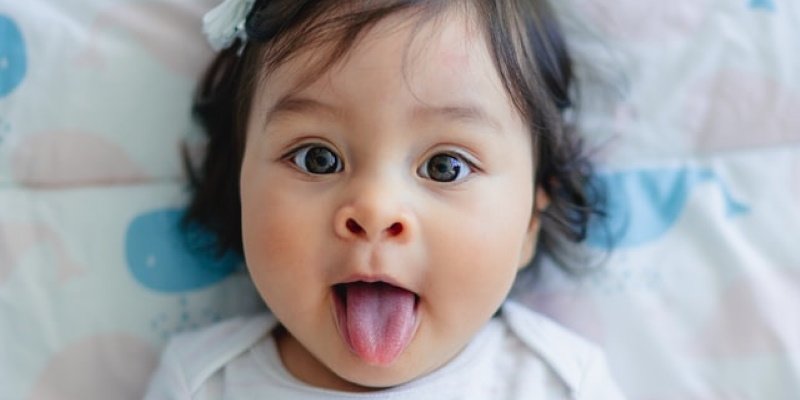 Baby souls are beings, which strictly plays by the rules laid out by authority or society. They obey and are ritual.

They are firmly set in their beliefs, while having the tendency to succumb to forms of fanaticism, whether it be cults or other types of assumptions.

Baby souls are drawn towards formal rituals and ceremonies, while being conformist to the assumptions of theological dogmas.

The best aspects of being born as a baby soul, is they’re loyal and obedient.

They can however indulge in the pettiness of life, gossip, and can at times be mean or angry. 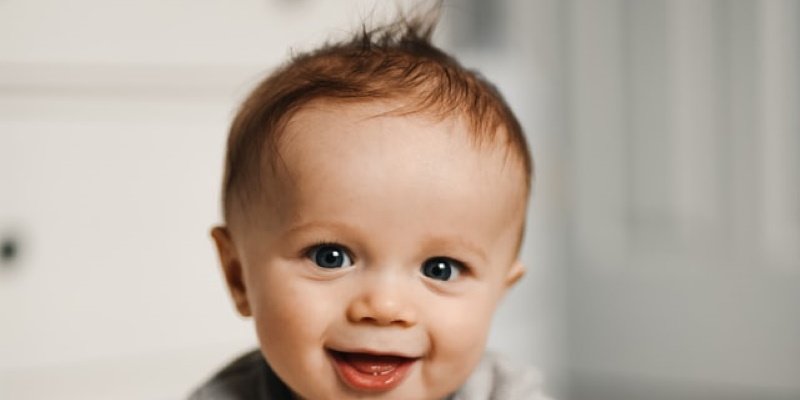 What the young souls will do, is struggle to express their divinity, battle with their innate identity.

They will often mistakenly do so, by attempting to assert their arrogance because of a low self-esteem.

They do so by routinely, by misusing their power or importance, by attempting to manipulate others.

By using such tactics, what these rebellious young souls will do is often create conflict.

They’re possessive of materialism, while their lack of confidence, forces them to become concerned with power struggle issues.

What they strive for is to be famous, worshiped, as they chase down success.

These young souls, are ambitious and competitive, as they constantly seek prominent roles in their field of expertise. They’re often great winners, but sore losers.

They are particularly fearful of death, while they love luxury, and the abundant comforts life has to offer.

Positive traits include productiveness and industriousness.

They can be manipulative, stubborn, self-righteous, greedy, egotistic, and give in to exploitation. 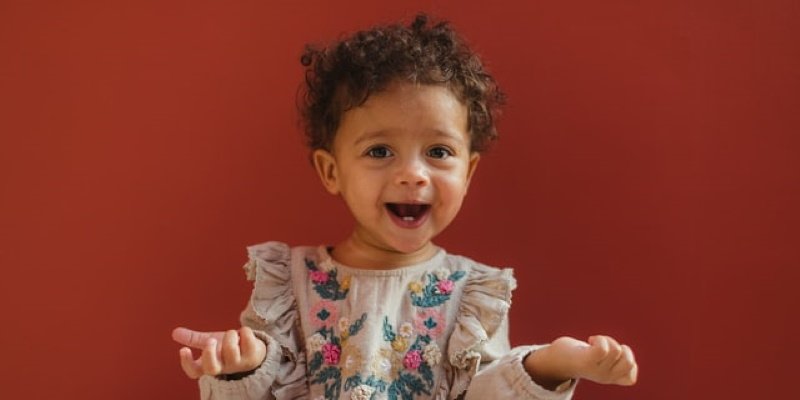 Mature souls are a lot less materialistic than their previous counterparts. What they prefer, is seeking out intellectual and cultural pursuits, along with bonding relationships.

What’s not important to them, is having a high volume, outlandish “look at me” personality.

At this advanced stage, the mature soul begins to search for the true meaning in life, beyond everyday living.

This soul begins to feel vacant, an emptiness in its heart because of all the mundane things, it chased in the earlier stages of it’s life. All which offered no lasting enjoyment.

The aging mature soul begins to become open-minded, introspective, while commencing its inquiry into the nature of finding the true meaning of life.

Mature souls develop a sense of caring, offer gratitude, become perceptive, and are open to others.

They can also become emotional, overly attached, and neurotic. 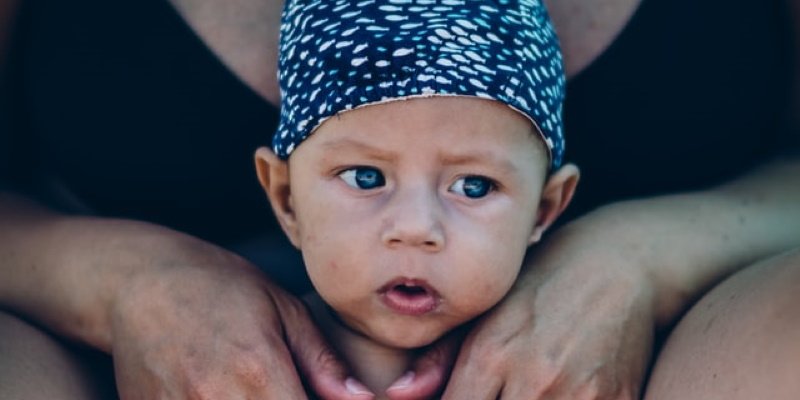 The old soul have enough wisdom, to guide or teach all of the younger earlier souls in life before them. They’ve experienced life, along with its many adventures spiritually speaking.

These are the human souls, that are the most qualified to show others the way.

They possess the intellectual knowledge and insight of all the Universal truths, as they’ve lived or experienced them personally, this through the process of soul perception.

Old souls are free spirits, who seeks and enjoys their freedom, having a sense of inter-relatedness.

They know everything is inseparable from itself, and are aspects of themselves. The old souls see and feels the touch of the divine in everything.

This includes the immature perspectives of the younger souls, who may be caught in old bodies, which becomes difficult for them to fathom.

They see themselves caring for the younger souls. They help those who lack direction, motivation, ambition, or enthusiasm for their current earthly life they’re trapped in.

What old souls are attracted to, are unorthodox spiritual practices along with alternative forms of healing.

They’re esoterically inclined, as they’re constantly seeking the truth in religion, this instead of conforming to its formalities. Old souls are the most spiritually aware.

Old souls are adept when it comes to choosing along with expressing any of their previous life personalities. This according to the situations they’re facing in their current life.

They may appear as an authoritative figure one moment, while taming themselves to be sweet and innocent the next.

They understand life is a “movie” on a continuous film reel, and they’re merely actors playing roles. What dreams may come.

These old souls, are the mystical and spiritual understanding of the other souls, while also being staked and persecuted by the ignorant younger souls.

What the young will often do, is attack them based on fear, which creates unnecessary karma.

What old souls no longer carry, are any negative traits left in their body.

There are some old souls however, who may appear obnoxious or annoying, only for karmic reasons.

Old souls are creative artists who can at times appear lazy, unmotivated, and often weird.

The old soul is kind, easygoing, gentle, insightful, intuitive, and can be eccentric yet harmless and hilarious.

For the souls who may of passed the stage of being an “old soul,” they elevate to the great beyond. This is often referred to as transcendent infinite souls.

6 Common Foods Which Makes You Moody And Irritable