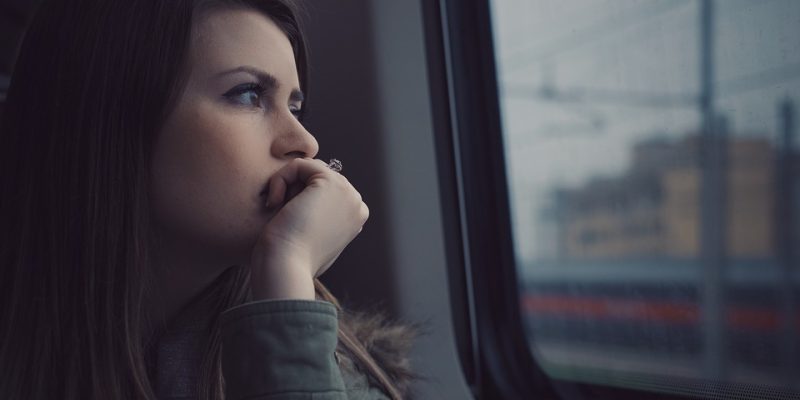 Look around you, there are people everywhere, all shapes, sizes, and personalities. People are strange. When a group of strangers happens to meet for the first time, whether it be a social function or for business, what inevitably happens is there are strains of awkwardness.

It becomes uncomfortable regardless of who you are, that’s associated with meeting anyone new we’re unfamiliar with.

Until there’s some type of repertoire, familiarity, it’s difficult to relax and express what you want to say.

So what’s the best way to deal with this anxiety. What needs to be established, is some type of mutual bond, by engaging with them.

Who The Heck Are You

For those who are more outgoing, the sociopaths among us, they have developed a method of “breaking the ice.”

To get through to the other side, this by asking open ended questions, in the attempts to get the other to talk. Salesmen are experts at this.

What most don’t realize, is there are proven scientific methods, when it comes to cracking someone open, for a relaxed two-way conversation.

For any mutual relationship to work, what’s needed is honest self-disclosure, along with having something in common.

Then a bond begins to form, once one begins to gain insight into what the other is thinking or feeling.

One proven way to relax someone, is by respecting their decision not to self-disclose themselves immediately, if they don’t want to.

Doing so would violate respect of the individual, which is essential for gaining mutual trust.

If anyone feels unsafe or uncomfortable, what they’ll naturally do is retreat, which is the opposite of what you’re attempting to establish.

Revealing Who They Are

What everyone has is a front, a mask when meeting someone new for the first time. This because they feel awkward or threatened, because they have no idea who you are.

Once they begin to relax, they’ll begin to let their guard down and start to feel comfortable.

What’s then revealed, is who they truly are. For them to open up, they need to calm down, and come out of their shell.

Even if they don’t immediately disclose the most embarrassing moments of their life, they’re at least showing their true self.

They’re allowing people to get to know them better, to become more transparent.

What Are They Most Proud Of

What we all have are life experiences, imprints we make, our signature. The impact we have on others, this strictly by virtue of our existence.

So ask them what they’re most proud of in their life, what they’ve accomplished, then give them the podium.

Give them a voice to speak, where otherwise they might not have the opportunity to shine attention on themselves.

Most are embarrassed to speak up unless asked, or afraid to brag or gloat unless everyone else is in the same position.

Many are ashamed or embarrassed to take credit for something they’ve accomplished or achieved, unless you ask them.

The Classic Fight Or Flight

The first response when confronted with the unfamiliar, once someone feels fear or threatened, reveals a great deal about who they are.

What they’re worried about is making a mistake, or being ignored or ridiculed. They’re more self-conscious about themselves and their surroundings.

Those who’ll stand up for themselves, who’ll stay and fight, are more grounded, are more secure about who they are.

They won’t feel as threatened or don’t care if their opinions are laughed at, rejected, or ignored.

So challenge individuals in scenarios, which forces them to react immediately.

Help those who has a tendency to “flee,” by telling them they can comfortably admit their insecurities, and still be accepted as part of the group.

What we do, is reveal our sense of identity by the stories we tell about our lives. So ask someone you don’t know, to share what they think they’re public image is.

Ask them who they closely relate to or identify with. Who resembles them or are similar to the most.

This could be a performer or mentor of some type, perhaps a public figure, a superhero, a brilliant thinker, inventor, or innovator of industry.

Whoever that idol may be, provides an insight into the type of person they are. This based on who inspires them the most, who they pattern their life after.

While they disclose this information, the focus shouldn’t be entirely on them, while everyone learns about who they are.

Half Empty Or Half Full

What you need to find out, is if the person is a raging optimist or a chronic pessimist. Most are somewhere in between.

Find out if their thinking and attitude, is either polar or bipolar.

Most are unwilling to make a decision, because if they appear indecisive or are wrong, they may then be considered socially unacceptable. Or they view the world negatively.

So force them to answer questions as honestly as possible, by presenting them with a variety of choices.

Once their true attitudes are revealed, then it gives everyone a sense, a gauge of what their aptitude is.

It helps everyone understand where the person is emotionally, if they’re extremely optimists or if they view the world cynically.

A Talker Or A Listener

What this reveals, is whether the nature of the individual is an introvert or an extrovert.

There needs to be a balance, where the introverts may feel they’re not “social” enough, and the extroverts need to realize if they’re being too overwhelming.

What introverts need to understand, is if their contributions are worthwhile and important. Even if what they say, always doesn’t agree with their outspoken extroverted counterparts.