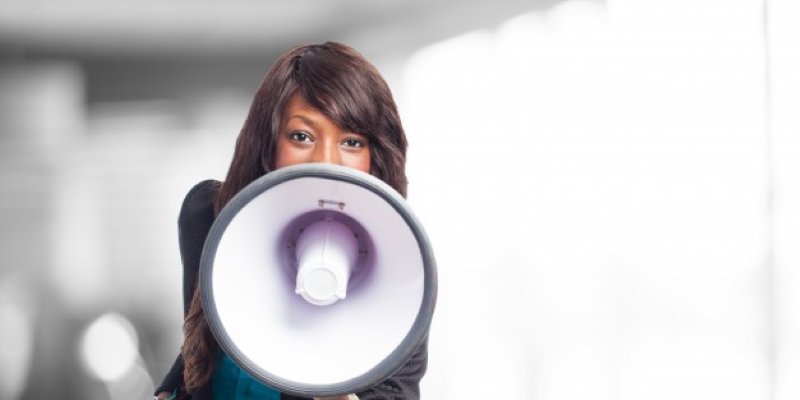 When it comes to differences in human performance, we’re divided into two personality types: Type A or Type B. For most, this is a little too generalized, but that’s the distinction, as every individual falls on one side of the ledger or the other.

Those who are categorized as a Type A personality, are those who are usually goal orientated, driven, focused, more diligent and successful. The extroverts of the world.

They are more proactive, emotional, blunt, moody and prone to stress. As a result, the Type A’s are also victims of high blood pressure and mental breakdowns.

The polar opposites are the Type B’s, who are considered more average and generic.

Type B’s are the majority of the general public who are reactive and introverted. The common herd.

These individuals aren’t as driven to exceed, are more relaxed, timid, carefree, and don’t enjoy confrontation.

There are distinct benefits to both personality types.

The Type A’s however are more featured, because they’re naturally more aggressive.

They can be consider egotistical, narcissistic, they think they’re superior because they get things done. They’re the earth movers of the world.

These two “types” are based on personality traits, and not necessarily based on intelligence or aptitude.

The most dangerous cocktail mix of a superior being, is someone who is a Type A personality, has a high IQ, along with high social and emotional intelligence quotients.

The 11 Distinct Habits Of A Type A Personality

They can be extremely emotional for a variety of reasons. The Type A’s also appear to be rooted more in reality than their counterparts.

They understand what’s happening in the world around them better. And for this reason, is why they’re more influential and why they take action.

The downside of being too emotional is they can become completely lost in their thoughts. Then they procrastinate, which becomes completely frustrating to them.

They become stressed out a lot easier, as what they do is worry a lot more. They do their best to vision their future, but are unable to shake off the fact things can and will go wrong.

And because they’re more emotional, obsessive and passionate, what they fear the most is the potential outcome might not work out.

Although they realize they should be relaxing more and having fun, they don’t find doing so that accommodating. They find it difficult to do.

To them, they’re at their best when they are working hard, busy doing their thing.

It becomes difficult for them to understand slowing down and relaxing is in their best interest, so they push it off until tomorrow.

Type A’s are perfectionists to a fault. It’s not that they’re always attempting to be perfect, but small mistakes or inconsistencies bothers them.

They find them frustrating and annoying, and won’t allow the smallest of differences to get by them.

They know they should allow some of their minor failures to slide by them and will try, but ultimately they can’t.

One priority they have is they’ll do things as efficiently and quickly as possible at all times. They put a clock on doing things in the shortest time possible.

They’ll spend time on a particular task and do it correctly, which is their ultimate goal.

They make plans to make plans, as they at times make too many plans, which makes things confusing.

If you’re wanting to get something done, to achieve something, then Type A’s will efficiently draw out a concise plan for you. They will tell you what you should do or how to get there.

Once this is realized, they’ll then focus less on the planning and more on being efficient

More often than not, they feel they’re just too busy to hang out with their friends or have a relationship.

As a result, obsessed Type A personalities become lone wolves. They will often end up alone since they don’t allow themselves to find lasting companionship.

What they feel is they don’t have the time, while the years and then decades tick by.

What they have is a tendency to cut others off during conversations, not because they’re rude, but to prove they are right.

They think, what’s the point of allowing someone to ramble on talking nonsense, when they can tell them exactly how things are.

Then they think everyone can move on with their lives, once they inform them.

What they do is walk fast and talk fast with a purpose. They’ll avoid long lineups or crowds of any type, as they think they’re losing valuable minutes of their own time.

To them, the walking or driving process is getting from point A to point B as quickly as possible. This so they can accomplish what needs to be done.

Then once they accomplish point B, they can then move on to their next task.

Everything they do needs to have a purpose. They do are things which has a reason, an end game.

This is the most efficient way they know how to accomplish things.

If they can’t find a purpose behind what they’re doing, then they won’t waste their time and will move on.

What they know is their time is valuable, and only worthy of whatever goal they’re attempting to achieve.

Type A’s think they’re the ultimate problem solvers, as they genuinely believe they can come up with a solution for anything.

They believe for the world around them to function properly, they’re capable of solving any issue they face.

They don’t understand not being able to do something about anything.

To them, if it’s physically or mentally possible, then they are the one’s who should be able to do it.

If they need to learn something new to solve an issue, they will spend the time to learn it.

6 Principles Of Zen To Calm Down Your Mind And Body