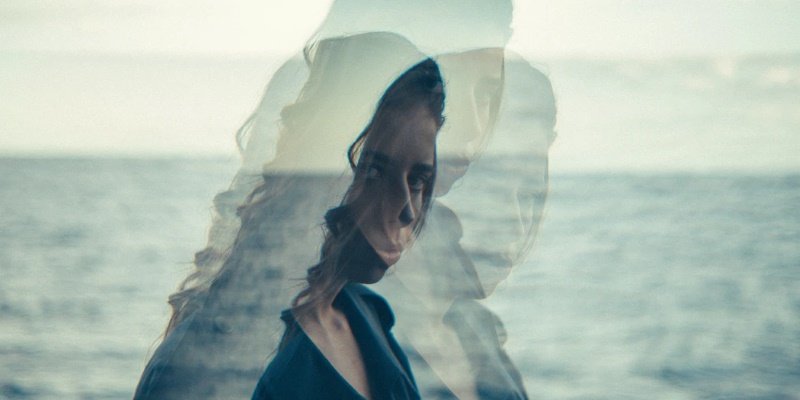 What we all ultimately strive for as we grow older and mature like fine wine, is to hopefully achieve wealth, health, and true love. This leads to unconditional happiness and fulfillment in our lives. But what are we willing to sacrifice to achieve these pursuits.

What’s the formula, the cost we need to pay when reaching this peaceful serene calm of inviting this joy in our lives.

The truth is, most often what we need is to get out of our own way. To allow life to breath destiny into us.

The reason is because what we often do is create blockage in our life. We do not allow freewill energy to flow into us from the Universe.

At times, it comes down to less about what we do, and more about what our state of consciousness is.

What we often hear is “Go with the flow,” and for good reason. What this refers to is aligning your life in it’s current context, to carry you forward at the present moment.

Some think going with the flow means that you’re soft, passive, a pushover, or just lazy.

But reality strikes as it means becoming proactive while being receptive to whatever life throws your way. It ultimately means cooperating with life instead of fighting it.

Most think willpower is what makes us unique humans which allows us to create the life we want for ourselves. After all, isn’t it our “will” that’s going to rock our world.

Although true, it’s the willpower of mass humanity that’s also responsible for all the destruction we’ve seen in history, more so recently.

The ego willpower will do things for its own selfish pleasure. The soul willpower wants to do things that benefits the collective consciousness.

Once we surrender ourselves to the will of the greater good, the Universe, we then allow ourselves to become aligned and be guided with a force which is much larger than our own personal mission.

We step into the flow, allow ourselves to become a conduit for whatever is in store for us.

So instead of using our ego willpower to satisfy our selfishness, we surrender to the Universe and create magic for ourselves.

Slow Down Your Beating Heart

Most will operate at rapid speed and attempt to do too much too fast or too recklessly. Most of the time it’s the mind obsessively attempting to be as active and as productive as possible.

When we’re processing too fast, what we allow is life to pass us by, this since we’re always projecting our awareness of a future event.

We then end up treating that moment as a means to an end, which creates conflict.

So what needs to be slowed down is our energy field, which allows us to become a witness of our own mind.

It’s not our soul that’s racing rapidly, but it’s our overactive brain going at warp speed which drags down our attention.

What then happens is the mind begins to constantly anticipate, worry, and then project itself into a present moment that’s hypothetical.

If you’re lost in your mind, you’ll get lost in its pace.

So slow down, relax, don’t allow your mind to drag you away from the present moment. Once you align yourself is when the magic happens, when life unfolds in the current reality.

So adjust yourself to what’s happening right now, by taking a deep breath, and that’s when the Universe will begin creating what you want in life.

Invite Change In Your Life

The Universe is constantly evolving and has no plans to slowdown anytime soon. You need to either adjust yourself or get lost.

This includes the earth, stars, sun, moon, and all lifeforms. We humans are part of this ever evolving Universe and part of its evolution.

It’s the nature of our species. What our bodies and mind needs is to constantly evolve and alter by going with the flow.

We as humans, also happens to be the only species on this planet that resists natural evolution and change.

What we resist is the ever changing Universe to help us, to guide us, as we’ll block it by getting in its way.

We represent the Universe in human form, yet we put up walls by living from our point of ignorant view.

Putting Our Guards Down

Once we resist, what we’re fighting are the same forces which created us in the first place. By saying “no,” what we’re doing is turning away the fate we’re entitled to in our life.

When you start accepting reality and cooperate with it, then greater movement will happen in your life.

This because you’ll allow the force of the Universe to flow through your body as an extension of itself, much like how water flows.

You don’t need to do much to feel alive, to feel “one” with yourself and the Universe.

Just Surrender Yourself To Fate

What this points to is surrendering to the Universe, giving it vibrational permission to work through you while manifesting itself into your life.

Everything you’ve ever hoped for in life is waiting to happen, but most often it’s “you” that gets in the way.

Remain mindful that everything worthwhile in life will illuminate, once you align your soul with the flow, and not allow your ego to interfere.

So slow down your mind and your heart. Surrender your will to the Universal will, and work with the alterations that’s presented, without resistance.

Not only will you live a happier life by releasing yourself to the continuance. You’ll also attract and create what you want for yourself.

You do so by proving to the Universe you’ve set your ego aside, and are willing to evolve to a higher consciousness.

The Search For Happiness In A World That Hides Behind Masks