Influenza, known as the flu is one of the most dreaded common illness, an infectious viral disease that attacks the respiratory system, including the lungs, throat, and nose. As the weather turns, it becomes one of the most common health setbacks which afflicts millions worldwide. What most will often do is mistake the flu for the common cold, this especially during the initial stages since the symptoms are similar.

The flu is highly contagious, as it can quickly spread from one person to another. Someone who’s infected, should especially stay away from young children and older adults, with weaker immune systems. 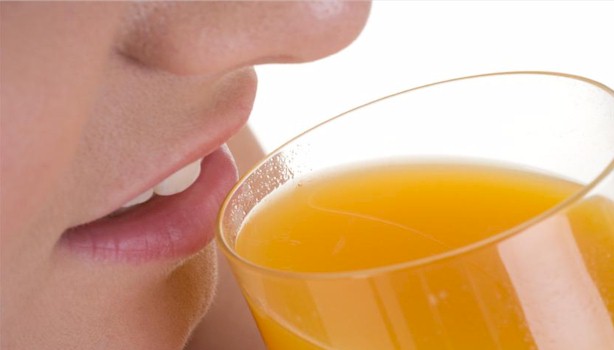 What’s common is insufficient intake of water when one is suffering from the flu, which then leads to dehydration. So the key remains to drink plenty of fluids. Drinking at least 8 to 10 glasses of water daily, keeps the body hydrated during illness, while thinning out mucous secretion. 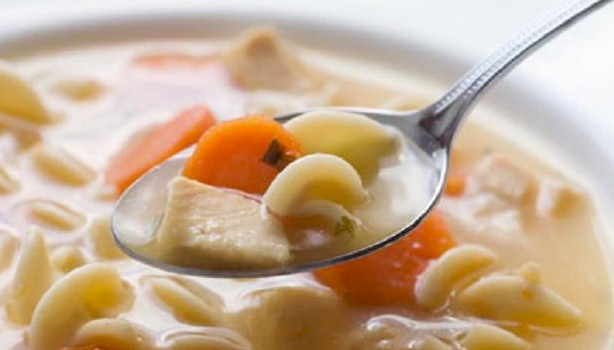 Mom’s favorite remedy, chicken soup is tried tested and true for fighting off the flu, along with effectively managing a variety of other ailments. A series of studies prove that what chicken soup stops, is the production of inflammatory compounds which are released during a viral infection.

So prepare some “homemade” chicken soup, and enjoy several times a day once the flu symptoms appear. Add freshly chopped garlic and red pepper flakes into the chicken bone broth, for best results. 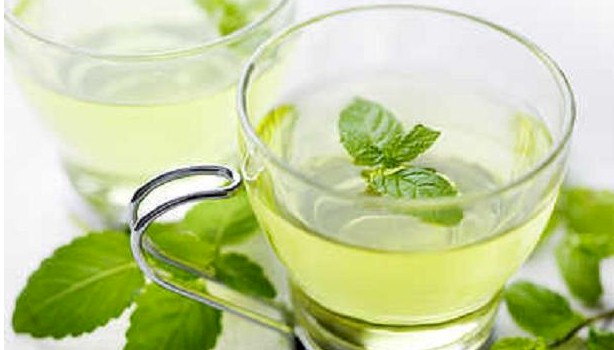 Peppermint is an excellent herb that’s widely used to fight off flu symptoms. Its menthol properties act as an expectorant, which helps the body cough up mucus which relieves congestion, while soothing a sore throat.

What's Known Is History Repeats Itself And The Markets Correct