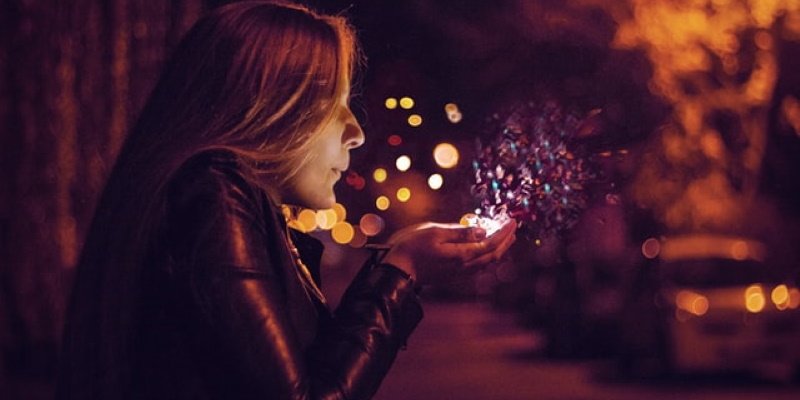 The elderly will tell you what their most palpable regrets are as they age, which are usually sadly laced with grief. What the most common regrets on the life choices they’ve made were, as they near the end of their life. This includes their education, career, family, and siblings.

These reveals can serve us well, regardless of what age we may currently be at, and take reflection on our own life.

To think what type of remembrance we’ll leave behind on our life, and more importantly what we might regret as we grow older.

Now’s the time you can embed your own purpose, by doing something about it. The best way is to begin considering what type of legacy you’ll leave.

What you would like to be remembered by, hope it’s positive. This in terms of memories for those you care about. Is there anything more you want to contribute.

Think of the biggest events that had the most profound influence on your life thus far, while also realizing how little control you had over them.

Out Of Our Control

What we definitely didn’t have is a choice of who our parents were, when we were born. Were you born in riches or despair.

We didn’t have the opportunity to point over and say, “I’ll take those two adults over there, they look nice.” We couldn’t decide how affluent or attractive they were.

We didn’t choose our early childhood incidents or illnesses we experienced. The type of schools we went to, or who our siblings, peers, or teachers were.

We couldn’t choose whether the other kids would like us or decide to bully us, humiliate or respect us.

What we had was little control when we were young, over most of the major influences which happened to shape our lives.

Living Out Our Lives

What we do have however, is absolute control over what our lives ultimately means to us, today.

If we decide to define it by pointing out all the “bad” things which happened to us in the past, then what we create are chronic states of resentment.

Once we decide to control the meaning of our lives, this by systematically increasing the value of our experiences. What we then do is create a life of purpose, meaning, and personal power.

When we focus on what we can’t control, such as the behavior of others, we then feel powerless and then suffer the most impotent kinds of anger and resentment.

Once we focus on what we can control, the meaning of what our experiences are, then we feel empowered.

Standing Up For Your Values

What violating or ignoring deeper values does is it makes us vulnerable to anxiety, guilt, and shame.

We have self-doubt and may appear phony, which then increases the likelihood of being devalued by others.

We become sensitive towards the unfair treatment we receive, and the insensitivity of the treatment we impart.

We perceive more threat while displaying more anger as a defense.

Worst of all, what we consistently ignore and violate are inhumane values which can turn us into sociopaths or psychopaths.

This can occur individually and as a culture, as history shows us the injustices of the events from the 20th Century.

Our brains just aren’t wired to be self-obsessed. The more we think about ourselves, the less we become in touch with reality.

In contrast, what self awareness includes is an awareness of the world which we the self, resides.

If you constantly focus on making the world a better place in some way, then you along with those you love will be happier.

Your life and the lives of others will have more purpose and meaning, while creating a legacy which will give you peace.

To transcend is going beyond our limitations, to become a better human being.

The transcendent life focuses on becoming the most empowered individuals we can become, based on our potential.

This is the evolved function of pain, which is not to suffer or identify with suffering, or becoming a victim, but rather to grow beyond it.

The natural motivation towards pain is changing your behavior which will heal, repair, and improve.

The Power Of Belief

The majority of the suffering in the world happens once we violate what’s most important to us, this by acting on what’s not as important.

Think of all the big mistakes you’ve made in your life, and how you constantly dwell on them. Most of them involves violating a deeper value which wasn’t as important to you.

In fact, we’ll consistently violate more important values, by acting on all the less important feelings or impulses.

We’re usually susceptible to this for a couple reasons. Deeper values don’t run on automatic pilot, much like impulses and habits do.

If we constantly act on superficial feelings which are mostly habits, then what we’ll do is violate our deeper values.

The Creation Of Light

We as humans have evolved in a myriad of ways to experience, as well as express spirituality which has nothing to do with religion.

From a psychological standpoint, there’s no point and it doesn’t matter which path you choose.

This could be some type of influence from a higher power, the mystical, practicing manifestation, or it could be from the sea of humanity and the harmony within nature.

What we do is function at our best with some type of notion of connection towards something that’s bigger than us. One that’s capable of overriding our immediate selfish concerns.

To Live Out Our Potential

What all of the forms of spirituality has in common, is a striving towards creating a guiding light.

But know this light also creates shadows, which then deters most from the spiritual sense that would enrich our lives.

The response to the dilemma is not to dwell when in the shadows, but to just create more light.

Ultimate spiritual experiences will then come to you from a multitude of sources, which will help you reach your potential.

The more light you are able to create, the less likely that you’ll suffer regret.

Reasons What Can Cause Memory Loss And Forgetfulness