The theory remains that men aren’t as emotional as women are, that they can generally absorb more verbal and behavioral abuse than women can, while dealing with disappointment better. Having said that, there’s a line that should never be crossed, this regardless of how tough or macho that the dude appears on the exterior.

He’s still vulnerable when mistreated, this especially from someone he loves, particularly his life partner. While insults or rejection from strangers or acquaintances will usually brush right off him, but “opinions” coming from someone who’s important to him does matter, and the wounds can run deep.

10. Starting A Conversation With “We Need To Talk” 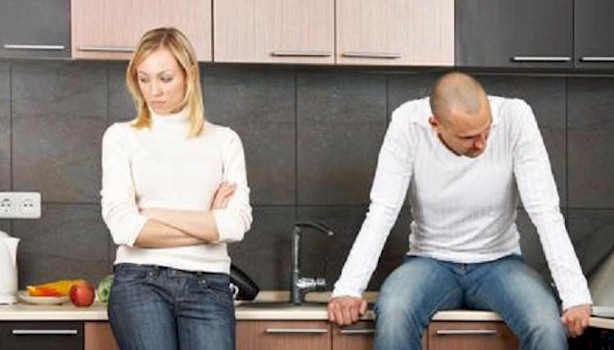 This stereotypical phrase isn’t a good starting point, particularly if you have something serious to talk about. What it does is instantly forces him to be on the defensive, and may counteract everything that you say, this instead of listening to your point of view.

So never start a conversation by saying “we need to talk.” Instead, approach him as casually as possible, gradually steering the discussion to where you want. 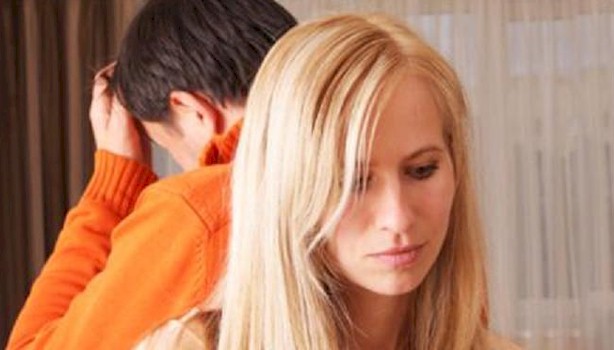 Everyone at one time or another feels insecure, or jealousy can set in. Once you tell your partner that he’s too insecure, can do is trigger an argument that might not always end well.

What will usually happen is he’ll attempt to prove to you how secure he is, by flipping the table and will attempt to make you feel jealous. This contest can then turn into a full blown argument. 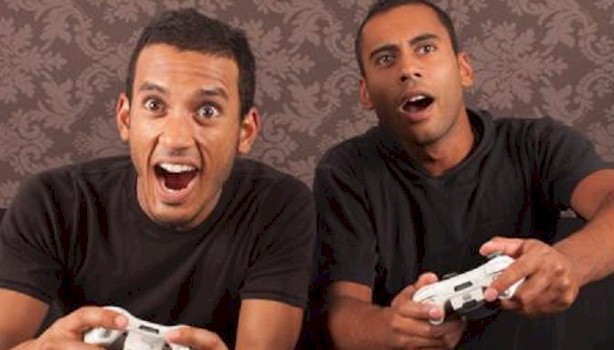 Constantly telling him that he’s being immature can become annoying, this because you’re coming across like you’re his mom. True, he may stop the behavior and become quiet and somber, but he’ll build resentment towards you, as you’re attempting to control him.

He’ll then stop having fun with you, and begin doing the so called “immature” things behind your back, perhaps with someone who he considers more fun and outgoing.

7. Constantly Turning Down His Offers To Help 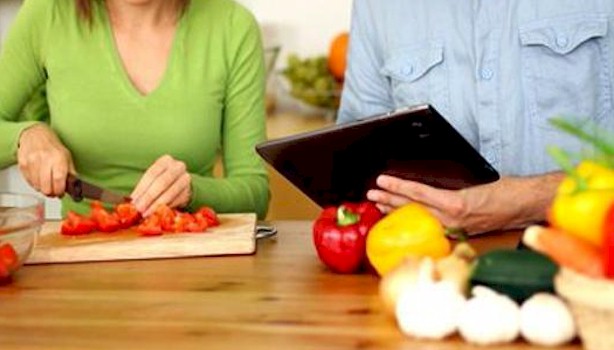 What men have is a natural nurturing instinct, which makes him feel unwanted or useless if you continue to constantly refuse their help. Even though you consider yourself independent and self-sufficient, you need to acknowledge that being in a relationship, is different from being single.

He’s not trying to earn sexual favors when offering assistance, and even if he is, that’s not always a bad thing. Your constant rejection, makes him think you consider him incapable of handling simple tasks. 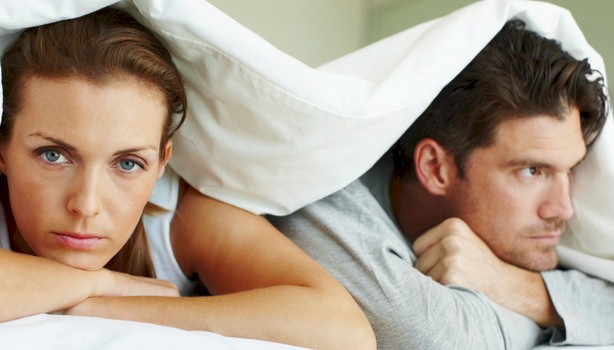 Similar to comparing your current partner with a previous boyfriend that you’ve had, stating out loud that others you’ve previously dated were considerably better, means you’re putting a firm wedge in your relationship.

So instead of complaining about his sexual prowess for instance, try addressing and mending the issue in a more mature manner, this of course if “he’s the one” and you’re wanting to stay together.