What’s been passed down through generations are certain cures and remedies, some fable and mythical, which are passionately referred to as old wives tales.

Just as grandmother passed down family recipes from generation to generation, there are certain tips and “secrets” for healing a variety of ailments, which gets bestowed to the younger generations.

Some are unusual, at times bizarre, home remedy treatments which may work, while others have scientific backing. So when it comes to the serious topic which is health and illness issues, you can’t always rely on what you hear, even what grandma says. 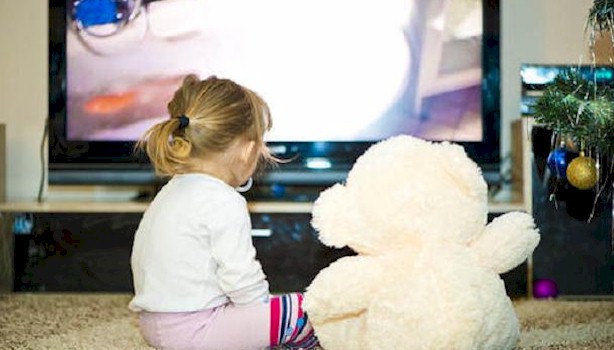 This is one of the most well known myths which has been around since the invention of the television. The reason for this is because the TV’s manufactured before the late 1960’s, released high-energy radiation which definitely damaged the eyes. However, today’s modern day television screens no longer emits this radiation. So watching television at a close distance won’t damage eyesight, but may cause eyestrain and fatigue, so it’s better to just sit back. 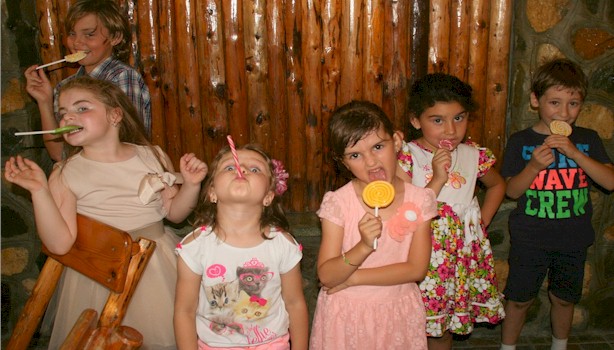 The idea that sugar affects the behavior of kids is a popular one, but there’s little evidence between high sugar consumption and hyperactivity. What a study concluded was that sugar isn’t completely responsible for directly affecting the increased activity in kids. However, there are the obvious reasons why children shouldn’t consume too much sugar, such as it contributes to cavities and weight gain. 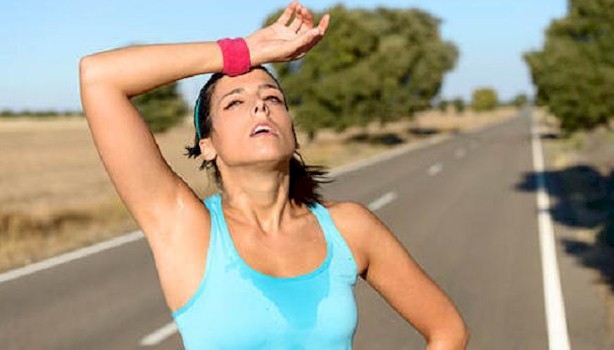 What the natural act of sweating does is it helps the body regulate body temperature, so it doesn’t overheat. What the process of detoxification does is it releases harmful toxins, this primarily through the digestive system. Sweating itself doesn’t release that much toxins. Sweat is mostly water, so as soon as you drink a glass of water, what the body will do is immediately replace it. Although sweating is critical, the liver is more responsible for eliminating toxins.

Establishing Wealth Habits By Knowing What Your Purpose Is