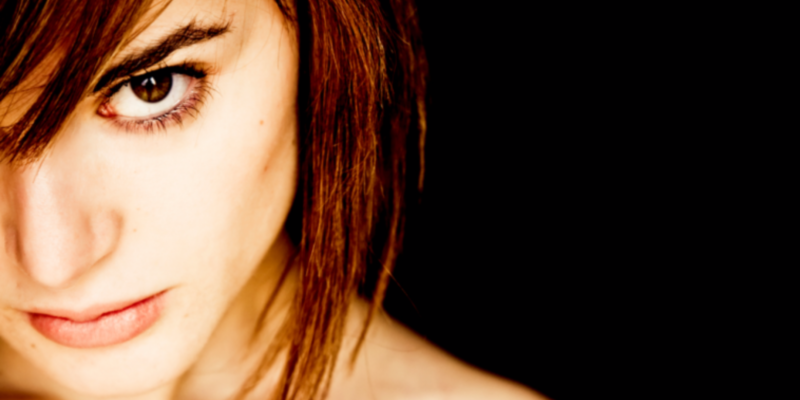 There are destructive individuals among us, who has a toxic personality. They can be found in plain sight or be hiding in the weeds, waiting to prey on your sensitivities like a plague. This only to feed their ego, to fortify their low self-esteem.

Their negative ways, are usually considered the downside of the human condition. We all know one or several toxic people, as we try to avoid them at all costs.

We are usually associated with them as relatives, siblings, someone we work with, or know them socially somehow.

If you’ve ever encountered or are required to spend time with someone toxic, you know exactly how exhausting and destructive they can be.

Like any other type of toxic substance, what you need is to limit your exposure to them, keeping yourself immune and protected.

What’s more important, is learning to identify one. Unfortunately, these individuals don’t come stamped with a warning label.

What our current lifestyle has conditioned us to do, is look out for ourselves first. Me, myself, and I. No one else matters other than ourselves, and why should they.

What we live in is a world of excess, being greedy, win at all costs. To beg, cheat, and steal to get what we want. That we should get more, earn more, this regardless of what it takes to do so.

In this “me first” society, all this ambition and desire to win at all costs, is rarely a good thing. It’s found those who are toxic constantly act this way, they’ll do anything to get what they want.

Their drive is insatiable. They cross the line on what is right or wrong, even if it’s not theirs. Once they get something they want, they’ll horde it, which consumes their life.

They lack complete integrity. They are rarely honest with themselves or others. They can’t handle the truth, so they deflect it or come up with excuses.

They’ll manipulate everyone for their own gain or recognition, lie obsessively without morals.

These characteristics are also normal and routine for them, and they don’t care if it’s right or wrong.

If they think you’re an obstacle or a threat to them, they’ll come after you and attempt to manipulate or destroy you.

There is a distinct difference, between someone who’s just confident, and those who are arrogant, egotistical, or narcissistic.

What being confident does is their actions inspire others, while someone who’s arrogant or narcissistic will often try to intimidate you.

Those who are egotistical always appears to know it all, believing they’re never wrong. They think they’re more superior than everyone else, so how dare you challenge them.

They’ll never acknowledge you, pat you on the back for your wins, or pump up your confidence, because doing so interferes and undermines their presence.

Lethally toxic people, will usually play the “victim” card. What they do is look at their issues, the mistakes they’ve made, and without fail will attempt to blame others. It’s never their fault.

The causes, could be an overbearing unreasonable boss, unloving parents, an unresponsive cheating partner, or a disloyal friend.

What they’ll never do, is take ownership or responsibility for their own destructive behavior.

5. – They Are Control Freaks

Those who like to control others by telling them what to do, think they know it all. They genuinely believe they know the best way of doing anything and everything.

Once they’re confronted, they’ll get upset, annoyed, sulk, or get angry. This stems from they being insecure with a low self-esteem, feeling inadequate among their peers.

In their presence, what you’ll never get is an opportunity to voice your opinion, ideas, or decide anything yourself.

Toxic people will constantly gossip about others, while genuinely thinking they’re having a meaningful conversation with them.

They’ll say things regardless if it’s the truth or not, to get the upper hand. They also think they’re exchanging valuable information by they gossiping.

They do so, in the attempts to elevate themselves beyond their insecurities and to appear superior.

They don’t care who or what they talk about, whether it’s speculation, fabricated, or fact. There’s nothing more destructive, that a human who spreads gossip.

There’s a distinct difference between making accurate judgment, and being judgmental. Judgments are purely objective based on discernment.

Being judgmental, is usually just pure criticism or an opinion about someone or their actions.

Those who are judgmental, are always quick to generalize, to jump to convenient conclusions. They’re extremely poor listeners, while failing to communicate effectively.

As long as civilization exists, there will always be someone who’ll be telling a lie about someone or something. Although everyone on occasion will tell a fib, little “white” lies, it’s usually for good intentions.

Then there are the chronic liars. They’re toxic, because after getting to know them, you have no idea what to believe. You can’t count on them, their promises, what they say or do.

They’ll look you in the eye and directly tell you flat out lies to your face about others, then tell lies to others about you.

Those who happen to be plagued with jealousy, are rarely happy with what they do, or what they have. They’re never happy for you if you ever experience success, if anything good ever happens to you.

What they can’t appreciate or stomach, is when someone achieves something, or move ahead of them in life situations. They think if anything good should happen, it should be to them.

You most likely know someone who’s constantly negative, all they see is the bad side of things. They’re always resentful and chronically angry or pessimistic, for whatever reason.

They’re always suspicious of everything, and can’t trust anyone. What constant negativity can do is destroy relationships.

Spending time with anyone who’s negative, makes you feel like they’re sucking energy right out of you.

If any of this sound familiar to you, then unfortunately, you’re exposed to someone who has a toxic personality.

Take action by avoiding them, and if that fails, keep your distance while guarding yourself the best you can.

8 Signs And Their Reasons Why You Feel Sad