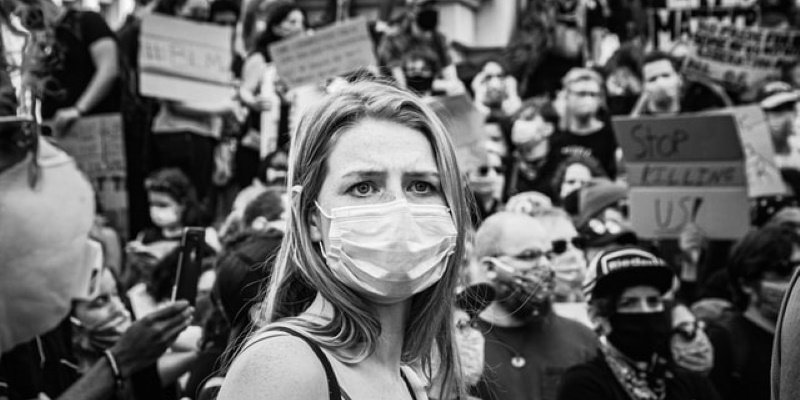 Injustice is a topic these days. Social injustice, the unfairness of the treatment of others based on their skin color, religion, race, political, or sexual preference stands. The fight against injustice is a bloodied one, blazing, knotted full of lost souls and hopeful hearts.

It stems from the way we treat others who are different from us, such as the way minorities or women are projected and preyed upon. Some argue why fight a fight you can’t win.

How can an individual fight this injustice in the 21st century, fighting the cowardly elite. It’s about starting from the basics, and standing up for yourself.

10. Empower And Educate Yourself 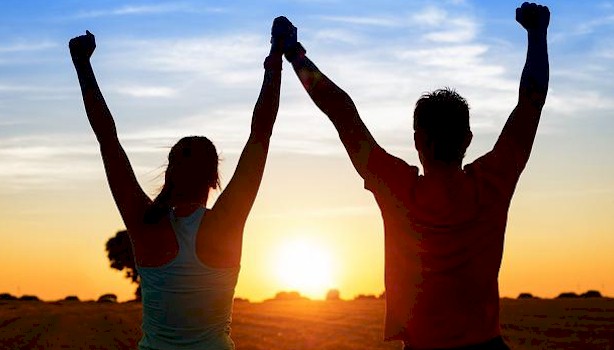 After all, it is a stand, a fight for rights, so you need to arm yourself as best as possible by educating yourself.

Never allow anyone to make you feel inferior or powerless. Widen your sphere of influence as best as possible. 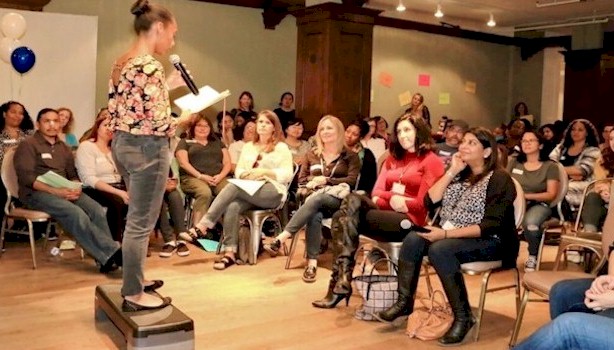 Stand up and raise your voice when you need to, become fearless expressing what’s on your mind. Don’t fear authority.

Instead fear the repercussions of allowing injustice to continue and fester. When you see injustice, do all you can about it.

What the Internet and social media provides are a variety of ways to do so. Make sure your voice has substance.

If you’re going to make a point, make sure it’s something you can defend to its end, with damning reason and composure.

Become an expert at substantiating your viewpoints with countenance and arguments which are well thought out. Become assertive not passive.

8. Think More For Yourself 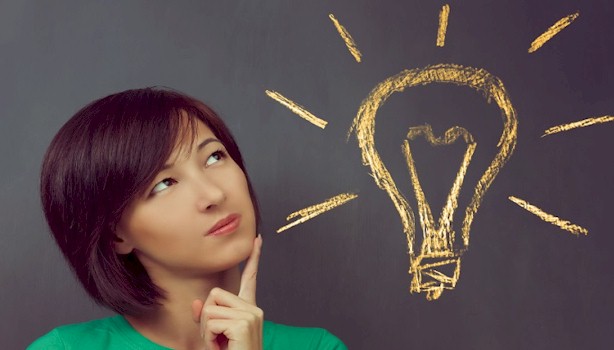 Maximize your ability by activating the freedom to think for yourself. Question every idea, question everything you take for granted.

Is it okay to do something just because someone else says so?

Put yourself in the situation of others, analyze, deconstruct, and never take anything at face value.

The majority of blunders in the world happens, because people fail to think things through, often thinking too irrationally. 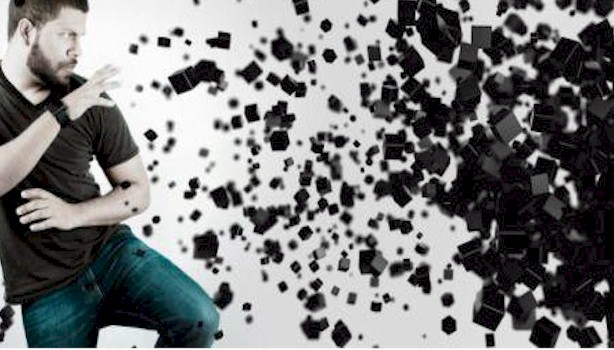 The chaos theory, the quiver of an insect’s wing that can set off a hurricane in a country faraway. Everything you do has a ripple effect somewhere.

So what you do or don’t do makes a difference. Understand you’re part of a bigger picture.

You’re not a speck, or a mere voiceless individual, but a gear in the human machinery of the world.

Recognizing this is the beginning of the fight for justice. It’s absence is in war torn societies maddened by unethical politics. 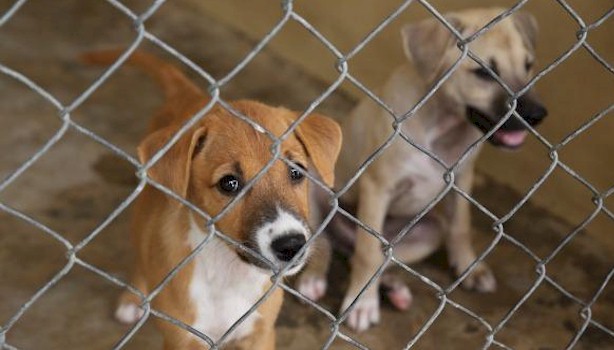 Once you form your opinions and then equip and educate yourself as best as possible, then get out there and get involved at the grassroots level.

Volunteer at a shelter for underprivileged kids. Do your bit in those areas you feel the most passionate about. Whether it be poverty, racism, or animal rights.

There are numerous organizations who could use your help, your voice and manpower. 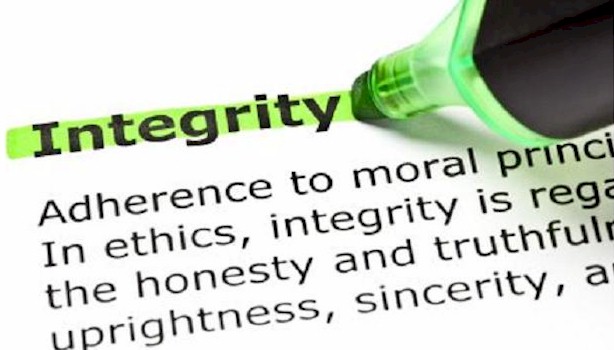 Being dishonest is one of the most primal forms of injustice. Like stealing, you’re depriving someone of what’s rightfully theirs.

When you’re dishonest with others or yourself, you’re slanting the truth.

Always remain truthful to your ideals, to what’s right, everything you love and hold dear to your heart, even if it’s difficult.

A world of justice only comes to those who are courageous enough and will stand up for what they believe in, regardless of the stakes.

Courage without integrity becomes shameless, ugly, and farcical. Stand up and fight hypocrisy. Walk your talk, lead by example.

Call out those who claims their rights, yet denies the same rights to others. A bright future can’t be found in a bed of lies. 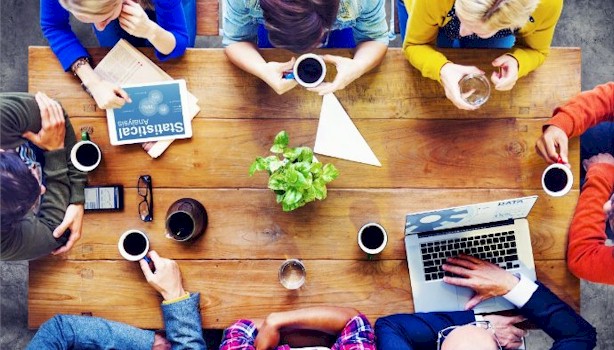 Today, the influence of the media is so powerful it’s become a cliche.

Blame it on the Internet and its evil stepchild social media, where freedom of expression is rampant.

Get involved in the good debates. Don’t be afraid to question everything. Become an armchair activist. Take back the Internet. 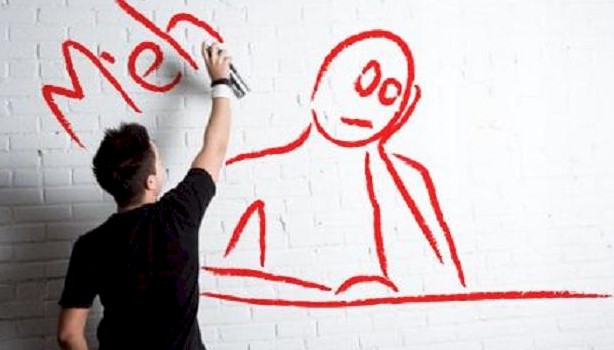 The only thing worse than making a mistake is doing nothing at all.

The biggest crime in history are the bystanders, those spectators who just stands back and watches, refusing responsibility, while making excuses that getting involved is futile.

That the situation is too big and beyond repair, disguising their cowardice with being peaceful.

The world is becoming stagnant because most don’t care enough.

They’ll sacrifice their feelings, their emotions at the altar of cynicism. They don’t hope because of the fear of failure. Courage is everything. 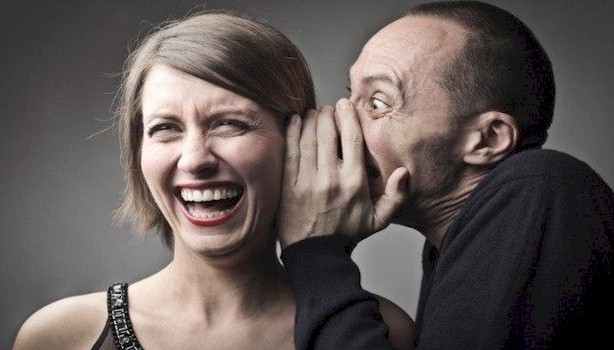 What you might think as funny can be demeaning to others, such as towards minorities or the underprivileged.

How do you classify “entertainment?” What are the jokes you laugh at? Are they racist, do they make fun or belittle others.

What are the stereotypes you are enforcing, this by laughing at a joke about certain groups.

Realize the media, speakers or educators banter, crack jokes with the audience to get their attention. Prejudice is injustice.

1. Watch What You Say 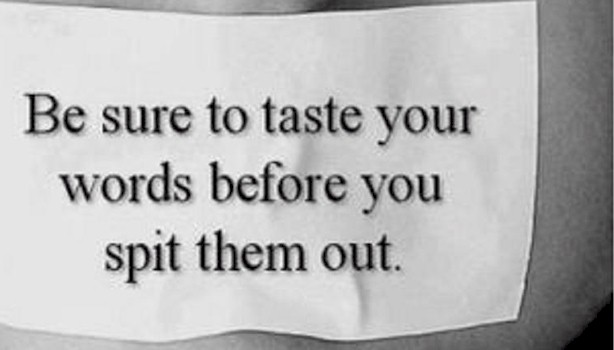 Words are like daggers with ninja poison tips. The greatest example are swear words, and words that demean.

They instantly degrade people who are different or not liked.

What words can do is it vilifies and tarnishes the victims who are weak or at a disadvantage.

Why is it that the f*** word is used so freely, to express anything from hate to sex. The most basic way to fight injustice is by building better blocks of vocabulary.

The Food Groups Which Triggers Stress And Sleeplessness