What most enjoy is the jolt that is caffeine, especially first thing in the morning. Other than coffee, caffeine is naturally found in a variety of beans and plants, such as tea, energy drinks, carbonated soda, and chocolate. What caffeine is classified as however is a drug, so it becomes important to know what effect it has on your overall health.

There’s constant debate, whether caffeine is actually good for you or not. How much should you be consuming. There are a variety of foods and beverages which contains caffeine, all which has its pros and cons, and how they effect your body. 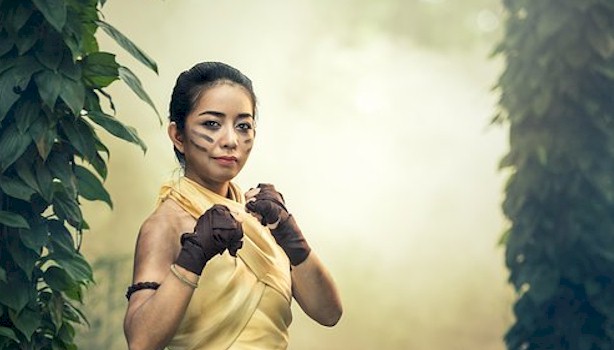 Since caffeine is a stimulant drug, what it does is affects the central nervous system, which provides an increase in energy. This is the reason why coffee is the world’s most popular morning drink, as it injects an instant buzz to kick start the day. On average, it’s found that coffee drinkers will consume anywhere from 2 to 4 cups a day.

Caffeine will begin to take effect as soon as 5 minutes after it’s consumed, and can last up to 6 hours. What this does is allows you to focus on your mental and physical tasks better, and for prolonged periods of time. Those who lift weights for instance, will drink coffee to maximize and energize the effects of their workout. 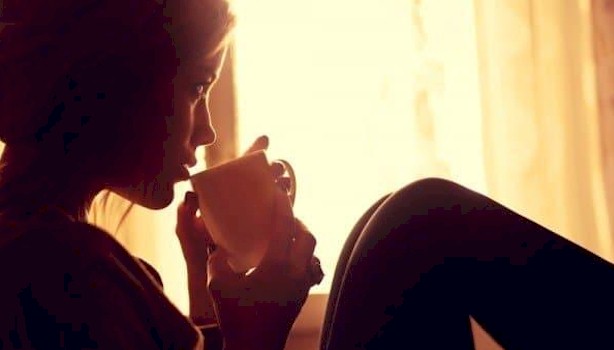 What’s found based on clinical studies, is that caffeine has been linked to potentially preventing certain major diseases. For one, it’s thought that caffeine can possibly reduce the risk of Parkinson’s disease. What it does is blocks the adenosine receptors, which is a neurotransmitter, which plays a key role in motor function.

If you’re a coffee drinker what it also contains are antioxidants, which is known to reduce the risk of certain ailments, such as gallstones. What’s also found is that those who drinks several cups of coffee a day, can potentially cut the risk of type II diabetes by up to 30%.

5. Good And Bad – Can Prevent Or Cause Headaches 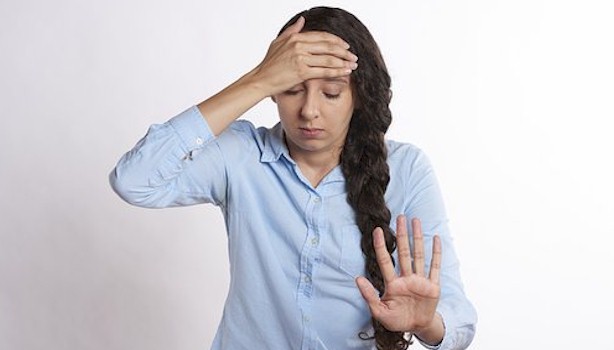 This is the Jekyll and Hyde of caffeine, as it plays a duel role when it comes to preventing or causing headaches. Because of this, caffeine is a common ingredient that’s used in painkillers, that’s found in most over the counter headache medication. What caffeine does is helps reduce inflammation, which can cause headaches and migraines. Some doctors will even recommend having a cup of coffee, for relief.

The Reason Why You're A Bad Salesperson Is Your Poor Attitude