Watching others run makes you cringe, thinking it’s not for you. The pounding is too hard on the ankles, knees, hips, and lungs. You don’t want to face the ridicule.

Realize that running is one of the best and most inexpensive forms of exercise, this especially first thing in the morning. Sun, rain, snow, or sleet, there are many who religiously dedicates themselves to run, this to start their day off with a bang.

So the key becomes to prepare yourself to have a great morning run, and make it a part of your regular routine. There’s nothing better than starting the day off, with a refreshing energizing run. 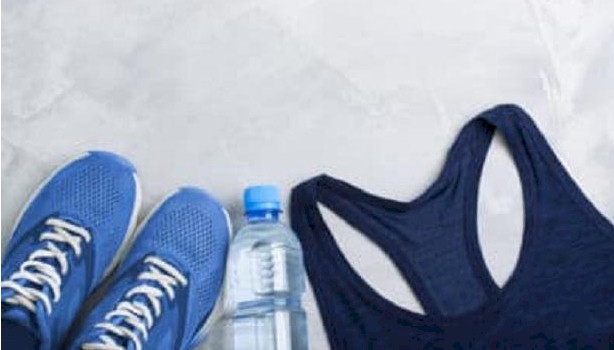 Make sure that you monitor what the weather will be like the previous night, this to prepare for the elements the next morning. This can be crucial during the fall and winter months, when you see that it’s pouring outside, which can demotivate your morning run. If it’s cold and snowing outside, wear the proper clothing, and dedicate yourself that you’re running regardless.

So it becomes vital to prepare yourself, this by laying out the proper appropriate clothing, this to match the weather. It’s also advised to have a secondary set of clothing, just in case the weather changes. The point being, prepare yourself for all conditions, so you won’t become discouraged.

6. Make Sure To Start Slowly 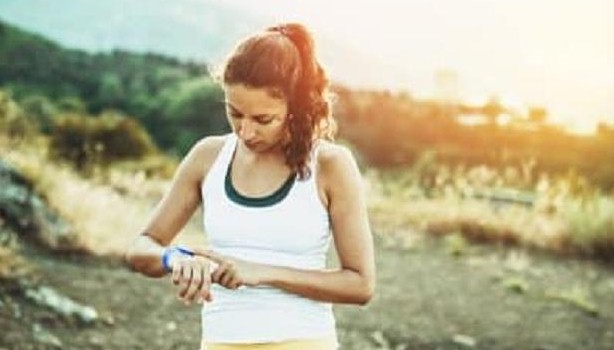 When first starting out, take extra precaution such as extended stretching and warming up. Avoid bolting out the door at full speed, which can lead to certain injury. Not physically preparing yourself, is an easy way of exhausting yourself out before finishing your run, or pulling a muscle, which can be a major setback.

Take your time, start slow and be realistic on how far you expect to run when first starting out. Don’t try to run 10k immediately in your first month, but instead, progress from going from one, five, to ten kilometers. Walk during the run if you need to. Take your time working up to your intended distance. 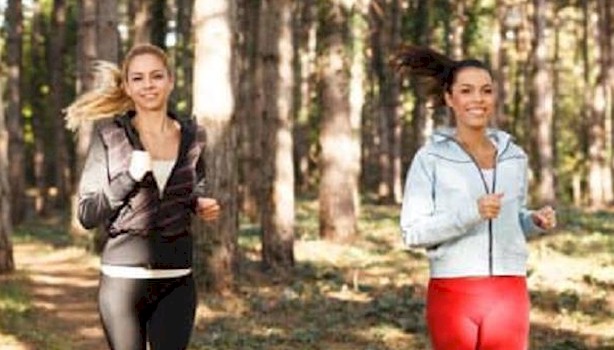 Starting any type of exercise regime, especially running first thing in the morning, is a difficult thing to do. This particularly for those who has a hard time getting themselves out of bed. If this is the case for you, then consider finding someone, a friend who’s also interested in starting a daily running routine as well.

This way, what you’ll immediately do is rely on each other to get out of bed and hit the pavement. Knowing that you can disappoint a friend, is usually motivation enough to get yourself to alter your ways. A running partner can also fuel you to run harder and further, which burns more calories while getting you closer to your fitness goals.

9 Ways How Mankind Is Progressing Forward