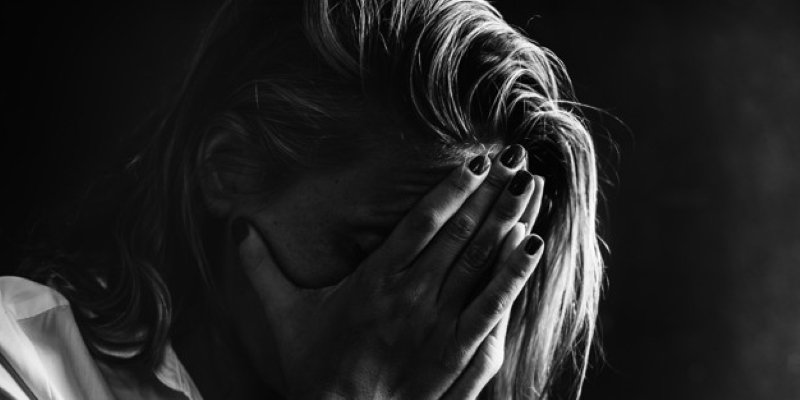 There you are, you’re well on your way, this journey towards the quest for personal freedom. Your heart and mind is literally in full “gung-ho” determination mode. Yet, your muscles feel tight, the breathing is rapid and shallow, as the feelings of fear distorts your willpower.

The first instinct of any human is to feel fear, as it acts as a safety valve because of the unknown, which dictates your behavior.

What fear does is it takes control, as decision making becomes muddled. The biggest disappointment of the human psyche, is most obey fear.

The reason because it’s basic instinct, or many will mistake fear for stress. After all, stress has practically become a measuring stick for success in our lives.

We’ve long been conditioned to think fear is for the weak, something we shouldn’t display to others.

Something we need to deal with on our own, in the angst of our misery, crying it away during the middle of the night.

Fear is the most dominant negative emotion, and every other emotion known feeds off it.

Yet, we allow it to ferment and grow. The ridding of fear from our emotions, is the core towards healing.

Never be afraid of criticism or rejection, otherwise you’ll depress yourself attempting to be perfect at all times.

What this mask of perfection does, is it separates you from what you want the most.

What we all want as humans is to be accepted, to be liked, to receive intimacy, to be our true self.

Since we’re afraid to take risks and not go for what we want. We convince ourselves our boring life, our drab relationship, our mundane job, is as good as we’ll get.

The reason because fear is running our lives, and thus we forget our dreams.

When Yes Means No

You don’t want to disappoint others or feel rejected so you say “yes,” when you really don’t mean it.

You fall into the trap of people pleasing, a behavior which always leads to resentment.

Once overcoming fear, you then begin saying no to others, especially if it’s self defeating to your beliefs.

After all, it’s been said the single word “No,” is a complete sentence.

What saying no doesn’t mean is you’re being selfish, that you won’t donate yourself to service.

All it means is the service you provide to others, is based on love rather than fear.

When No Means Yes

When in fear, you won’t take risks. You want to start your own business, date that dream person, do something dramatic out of the ordinary. Instead you procrastinate.

You say no because of the fear of failure, or you’re afraid to succeed, afraid you’ll get rejected and feel like a dunce. You’re afraid to exit your comfort zone.

But once you dismiss fear, you allow your soul to take the lead, you start to take positive action, take leaps of faith, say yes when you want to.

What fear causes is inner turmoil, a soul sickness which disguises itself as anxiety, hopelessness, helplessness, restlessness, loneliness, depression, then ultimately fatigue.

To mask this inner pain, you soothe yourself in harmful addiction and other mind numbing behavior.

What this does is it places a temporary emotional band-aid on the pain, which only stimulates the low self-esteem.

You need to decide to escape this, fight off the inner demons, heal yourself from the core.

Then you’ll no longer need the habitual vices of overeating, alcoholism, painkillers, excess exercising, or any other distraction.

Once you feel the fear of failure, criticism, uncertainty, rejection, or being judged. You hide under the guise of procrastination, as a safety valve.

Once you face your fears, motivation replaces procrastination. You’re no longer acting on fear, but on love and service, because that’s what you were born to do.

When living in fear, you avoid making the proper decisions you know you need to make.

Your intuition tells you to leave that bad relationship or job, stop that addiction, but you’re petrified to do so.

But once you overcome fear, you’ll discover it’s this uncertainty which creates the opportunity to any possibility. Then anything can happen.

Stop Being A Control Freak

Fear forces you to control everything, because you think the world is out to get you. So you micromanage your life, and the lives of others.

You don’t have the belief the universe is bigger than you are. That life is rewarding, everything happens for a reason.

Once you make the jump from fear to hope, have faith in the universe, you’ll then begin to relax.

You’ll surrender to the flow, accept whatever happens, and enjoy what life has in store for you.

When fear controls you, you don’t speak up when you should, you don’t stand up for yourself or what you believe in.

You won’t allow yourself to be heard, even if your integrity becomes threatened, when you’re feelings are hurt. You never ask for what you want.

But once you take a stand, feed yourself, allow your beliefs to flow through you, then you begin attracting those who resonates with your word.

You Get Sick Often

What the emotion of fear does is it triggers stress, which activates the risk of disease and illness. Constant fear makes it harder for the body to heal itself.

What stress will initially produce are mild symptoms such as low energy, insomnia, headaches, backaches, the common cold, and then it will intensify.

Reasons Why You Lack Energy And Continue To Feel Dog Tired