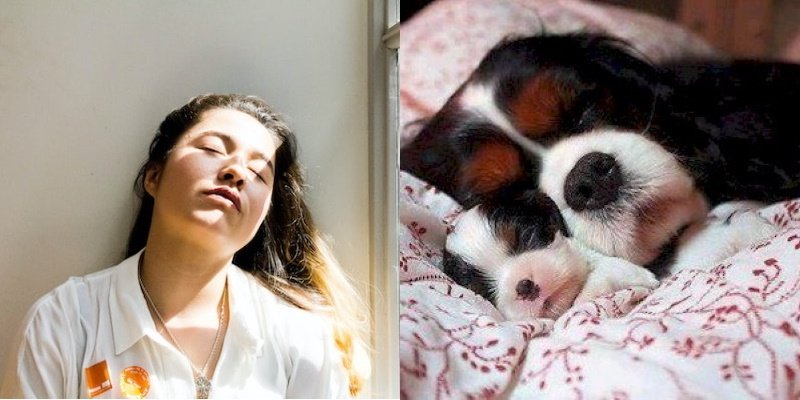 One of the biggest battles in life is to jump out of bed every morning, as most struggle to do so. There are multitudes who feel more tired waking up, than they did going to sleep the night before. The head remains groggy and completely disorientated, strong coffee please.

If you think you feel drained out because of a jam packed stressful day ahead, realize it could also at times be something more serious.

What’s known is our lifestyle choices and our diet, can affect our health at the DNA level. Poor dietary habits can eventually catch up to you, which leads to chronic fatigue.

Eating poorly causes free radical damage which exhausts our cells which manifests into our day, by we feeling exhausted.

Constantly doing so affects our long term health, such as causing accelerated aging and heart disease.

What becomes vital is reinvigorating ourselves on a daily basis, at the cellular level.

There are preventative measures you can take immediately, to replenish your energy levels for the hectic day ahead.

Get The Proper Rest

When you’re sleeping, every cell in your body is working hard to replenish itself. They are assigned to repair all of the energy you’ve expended during the previous day.

The body chemicals such as your hormones and enzymes, are working hard to reboot the body.

Sleep is when the body will promote growth, boost immunity, repair tissue, and restore energy.

The quality of deep sleep you get at night, the better equipped and more energized you’ll be, to manage all the hazards of the following day. You’ll then feel kinetic.

A nutritious breakfast remains vital, and gets the most attention because it sets the fuel structure for the entire day.

If you like eating doughnuts for instance, or just skip breakfast altogether, then you’re going to be cranky and remain hungry all morning.

The reason being, if you eat refined sugary foods or just drink coffee, what you’re doing is causing spikes in your blood glucose levels.

One of the most nutritional foods found to be beneficial is steel-cut oatmeal, which packs plenty of fiber while keeping you full until lunch.

Another excellent option is Greek yogurt, which contains the good bacteria. It’s also a great source of protein, allowing your stomach to digest longer.

In between meals, never snack on convenience foods, as they’ll force your blood sugar levels to become unstable. They only give you jolts of energy which are temporary.

What results when there’s poor glucose control, is it causes your cells to become insensitive towards insulin.

Insulin is the hormone released, once the body senses glucose molecules in the blood after meals.

Once you feel like you need a snack, what’s found best is a handful of naturally roasted nuts or seeds, all which provides excellent satiation.

What they contain are plenty of minerals, protein, and vitamins which won’t trigger any sugar spikes or cause erratic mood swings.

Boosting Up Your Digestive Health

The number of bacterial cells in the body, out number human cells by a ratio of ten to one.

What’s known is the bacteria found in our gut, is directly linked to our immune system along with our brain chemistry.

It’s in our best interest to make sure you consume foods which boosts healthy gut microbes, which is the “good” bacteria.

To foster and promote better and wholesome gut ecology, make sure you eat foods such as kefir, kimchi, Greek yogurt, tempeh, or kombucha.

The traditional belief for those who are not always active, is that exercising makes you tired and sore.

But instead, what a healthy bout of exercise does is it gives the body a much needed reboot during the day, especially for the brain that’s stressed out.

What exercising does is it recharges tired cells by pumping more oxygen into the blood, the circulatory system, and the muscles.

Any type of physical activity which builds muscle strength, directly influences the mitochondria to be more efficient.

What results is more energy. What exercising does is helps our bodies produce more energy to the cells.

The production of more energy into the body needs certain nutrients, such as antioxidants like coenzyme Q10, L-carnitine, and vitamin B12.

These various compounds helps in producing energy once our bodies become depleted of them, giving us an instant burst of energy when we need it.

They are considered essential, because the daily foods we eat don’t always replace them efficiently.

What everyone can’t avoid is stress in their lives. The moment we wake up, there’s the mounting tasks, the looming deadlines, and the obligations of daily living.

Once we become overly stressed, it can eventually turn into a disease promoting state, especially when there’s a lack of essential health habits such exercising.

It also affects our sleep, which then affects our immune system which becomes an incubator for disease.

At times, its our hectic schedules which appears to be the cause of our depleted energy.

If you’re chronically tired on a daily basis with no apparent reason however, then schedule an appointment with your health adviser.

There may be a medical reason why you’re always dog tired all of the time.

One possibility could be a thyroid gland condition, which is the butterfly shaped organ just below the chin.

It plays a major role in maintaining metabolism, controlling energy, and regulating weight.

There are other conditions such as diabetes, or a vitamin D or an Iron deficiency, all contributing factors to a lack of energy.

Using Flow To Activate The Freedom Of Living Your Own Life