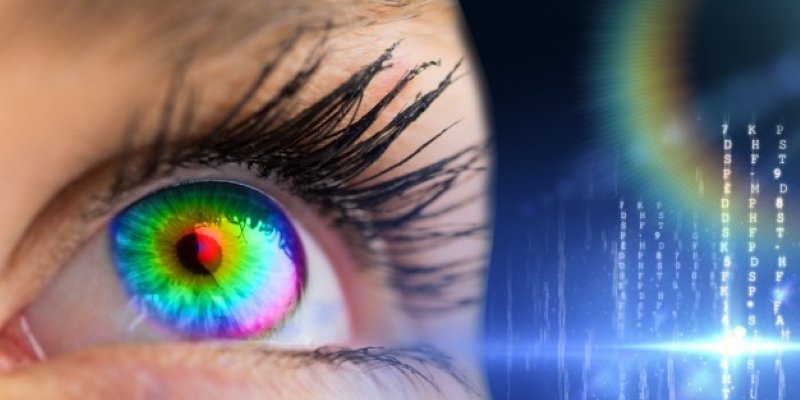 Most think they’re pretty smart who at times does idiotic things on occasion. That there’s a gap between common sense and their IQ they can’t fill. What being average means is you’re no smarter than the general public. What you have is medium thinking skills.

As a result, most could use and want is a little more brainpower to function better. To become a tad more brilliant.

Since it’s believed we’re born with a certain intelligence capacity, what most wonder is if there are scientific ways, on how to train our brain to become smarter.

This has become especially topical lately, because of the absenteeism of our logic as we forget often.

As We Grow Older

Most will experience cognitive decline because of the ravages of old age. As we grow older, the brain cells begin to diminish at a faster rate than it can produce.

The brain actually physically shrinks by the age of 55, while 12% percent who are over 65, begins to show signs of Alzheimer’s.

What becomes key is enabling everyone to achieve their ultimate personal intelligence, this rather than attempting to increase IQ.

The reason is because it’s thought IQ can’t be increased, but you can learn to better manage the brainpower you already have.

One thing for certain which increases intelligence is having plenty of relationships with others.

Especially those who are on par intellectually, then there’s no demeaning, bullying or frustration in the relationship.

What’s been tested was a significant number of people who were beyond their 50’s for a period of years. The testing included giving them intelligence tests to check for signs of their brilliance.

It was found those who retained the highest levels of social integration had less decline in cognitive function, than those who chose to isolate themselves and be alone.

So what this shows is that it’s not always the “smart” nutrients and supplements, but just putting on your best Sunday shoes and becoming more socially active.

So go exercise, go dancing, go play bingo and mingle with others. This especially if you’re beyond 60 years old, as your brain remains stable just by spending more time with friends.

What’s known is any type of physical activity at any age or body type helps improve intelligence.

When it comes to better developing the brain, what exercise does is forces the physical growth of neurons.

What’s found best are the aftereffects of aerobic, resistance, or balance training, which consistently displayed improved results on spacial memory.

Those who performed aerobic exercise also improved their verbal memory, which suggests different types of exercise might have different cognitive benefits.

Just Be Happy And Not Glum

This is also not surprising, which is to have a better positive outlook on life, which is strictly your choice. Having major episodes of moodiness can have a negative impact on intelligence.

Being sad, mad, or depressed is thought it can possibly cause certain areas of the brain to shrink. This by decreasing or eliminating the presence of a protein known as BDNF, or brain-derived neurotrophic factor.

So the solution is to be happy and not worry, as in most cases you can’t do anything about the situational outcome anyways.

Stimulate the brain with natural sources such as exercising and sunlight, while avoiding antidepressant medication if possible.

What prescribed antidepressants does is they will artificially make you feel temporarily better, by inducing a drop in BDNF.

Believe You Can Get Better And Improve

Which is easier for those who are younger, as they have their life, potential, and opportunity still ahead of them.

There are studies which show auto-suggestion and encouragement, this especially for a young persons brain, can help.

What’s been proven is just by convincing someone they can get better, can improve their intelligence while giving them hope.

It can become a self-fulfilling prophecy, where some actually performed better on intelligence tests.

This is the role of the educators and parents, who has a profound implication when it comes to teaching children. Provided the student is willing and reactive.

This is the power of suggestion, acts of simple intervention which can have a positive effect on learning.

Brain development has become a multi-billion dollar industry, such as brain testing and brain training games. These are designed and developed to make you think and become smarter.

So what’s been tested is how well the students performed on exams, after playing the various brain training games available.

Overall, there was slight improvement on every cognitive task that was assigned, yet no solid evidence any of the brain training exercises made the difference.

The scores which were based on benchmark testing, showed a slight improvement for those who participated.

For the older individuals who participated in the same study, those 60 years and older, displayed an increase in performance than those who were younger.

What the results showed over a period of time was that overall, consistent and continued brain training on older adults actually does help.

This especially when it came to maintaining the improvement of verbal and logical reasoning.

What this testing concluded was at the very least, it suggested that the brain exercises might delay some of the effects when it comes to aging of the brain.

So it might be possible to teach an old dog new improved tricks after all.

What everyone is waiting for is the development of that little red “smart” pill. The one that will instantly increase intelligence and overall better brain function, with no side effects.

Science isn’t quite there yet, and perhaps may not even be close. There are however certain medication available that can make you feel more intelligent, by increasing focus.

What they do is release the chemical dopamine in the key circuits of the brain.

Beyond that, there may be some evidence suggesting certain medication can potentially make it easier to recall previously learned information. They could however also short circuit other areas of the brain.

9 Ways On How To Relieve That Pounding Headache