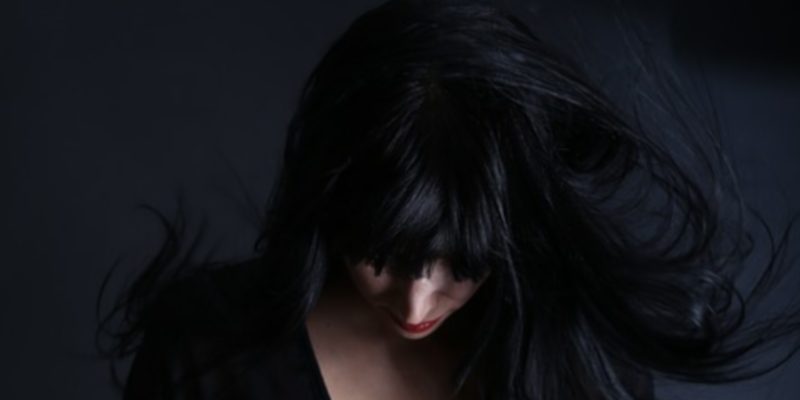 Being socially intelligent does not mean being witty on social media. What it represents is an extremely key personality trait, when it comes to developing your career or business. To develop better life coping skills. What we all want, is to be liked by others, we obsess being successful among our peers.

What the human mind does is impulsively responds to our basic primal needs first, which are hardwired into our reaction.

Our brains act on impulse, this for precautionary and protective purposes, when it comes to personal interaction with others.

This is a primal reply to avoid getting hurt or injured. What we initially do is interpret every social interaction negatively, on autopilot.

Our mind will instantly do so, because of our previous experiences we’ve had, when we were somehow rejected socially, which created instances of misguided perceptions.

We Just Want To Fit In

Although we want to be accepted by the cool crowd, adored by hipsters, to be included on everyone’s contact list, once we do, we still respond negatively.

This tendency to do so, is a natural evolutionary instinct that’s built into our mindset.

It’s forged in our brains, this to avoid potential physical or mental harm in our immediate environment. So it’s a survival mechanism, the classic “fight-or-flight” response.

When we’re wanting to be accepted by our peer group, what we instinctively do is expect the worse. Bad things to happen such as rejection, as we don’t want to get emotionally hurt.

What reacting this way does, is wreaks havoc on our self-esteem and confidence.

Becoming Part Of The Crowd

Say for instance, you’re out with a group of friends from work at a dinner party. There’s always that one particular person, the chatty Susan’s of the world, who is the most popular.

Over the course of the evening however, what you notice is she talks to everyone but you.

That person doesn’t acknowledge you whatsoever, as she completely ignores you in a cursory yet polite but peculiar manner. Your first thought, is that this person doesn’t like you.

So this person has got your attention. You take notice, as you say to yourself, “I want to be part of her social circle, so I won’t feel left out.”

This is how our brains negative thinking filter reacts. What you feel is threatened, left out. The reaction is purely instinctive, similar to how wild animals will react to each other in the forest.

We living in the concrete jungle, as primates ourselves, think the same way, this once we’re faced with social rejection. “I’m not that likeable, I’m aloof, I’m not desirable and too shy.”

What we need is to let go of our ego based “it’s all about me” mindset. Instead, view your life from the other persons point of view, and show empathy.

Case study what they’re really thinking or going through. View it from their perspective, how you come across to them.

Most likely, it’s not that the person in question doesn’t like you, but it could be more they feel threatened by you somehow.

Realize they have the same human instinct and reaction in their brain as you do, which is based on negativity as well.

Our ability to see things from the viewpoint of others, is known as emotional intelligence. Once it’s combined with thinking negatively, this often about ourselves, results in feeling rejected.

What we don’t realize, is the salient power we have of our own existence.

This while rejecting the notion we may be a threat to others socially, once being in their company. This is the reason why they may be avoiding you.

There’s a certain percentage of people, who just won’t like you. So they keep their distance, and will avoid you. What our negative brain thinks however, is that there’s something wrong with us.

They’re obviously more socially hip then us. What we don’t realize, is they’re most likely thinking the exact same thing about you.

To develop higher social intelligence, we need to improve our transactional empathy.

To Read On Empathy

Empathy is the key when it comes to emotional intelligence. Where we shift ourselves from the ego based, “it’s all about me,” to a worldview of “it’s about them.”

What doing so does, is it allows us to witness ourselves from afar, to view ourselves from the perspective of others, on who we are and what they really think of us.

What this provides is a realistic vision of what they’re thinking, similar to watching ourselves in a movie.

IQ is something we’re genetically born with. Social intelligence is also part genetics, but mostly a learned response from our previous relationships.

Social Intelligence develops from we interacting with a wide range of people, from our adventures when in social settings. Some call it common sense, or having street smarts.

6 Steps To Improve Your Social Intelligence

Those who have high social intelligence, knows how to tactfully work a room full of people in a social setting. They’re capable of carrying on conversations, with a wide variety people, appropriately and gracefully.

Those who are socially intelligent, knows exactly what their social roles are. They know the rules on what governs proper social etiquette and interaction. They play the game, and they play it well. They come across as charming and sophisticated.

Those who are socially intelligent, are excellent listeners. When talking with someone who has high social intelligence, you walk away feeling you’re the most important person in the room, as you totally connected with them.

Socially intelligent people study other people. They track, monitor and record what others are saying, how they behave in social settings. This to get a read on what they’re thinking or feeling.

They know how to adapt themselves to the situation, and play different social roles. This allows them and others around them, to be comfortable, as they converse with every type of personality.

What this results in, is they feeling and coming across as extremely confident, personable and effective. This is referred to as having “social self efficacy.”

Those high in social intelligence are completely aware of how they come across, and the impression that they’re making. What they engage in, is perfecting their impression management techniques.

They’re able to balance that fine line between controlling and managing the image they’re wanting to portray.

They’re authentic, while allowing everyone to see their true self. This as a result, is the most difficult social intelligence trait to master.

How To Develop Social Intelligence

What it takes is mindful effort. Begin by paying more attention to the social world out there. Work on becoming a better conversationalist, by improving your communication skills. Make sure you look and dress appropriately.

Learn how to become a better observer of people, and learn active thinking and listening skills.

This is the process of determining and then reflecting on what the other person is really trying to say, to understand them better.

Involve yourself in all the various social situations around you, and then gauge your behavior.

Learn, adapt and then improve on your social successes, and more importantly your failures.

9 Traits Every Authentic Person Has In Common