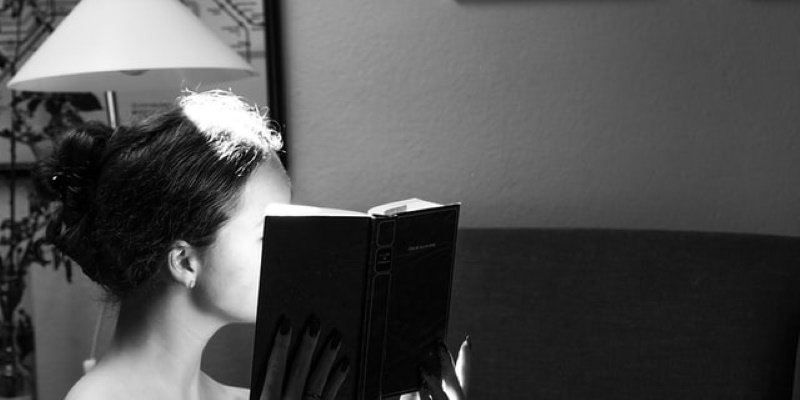 Liking and being liked can be a two way street. For most, there’s mutual like and respect for one other. There’s chemistry where like minded people become friends. But what if someone doesn’t like you. Does that concern you, do you even care. It comes down to how you react.

You put your personality out there on a daily basis, reach out to others and display your character, but nothing. Some just don’t want anything to do with you.

They don’t want to be your friend or acquaintance. Some will come to the conclusion they’re defective somehow as a person.

If this happens repeatedly, you think there’s something wrong with you that you’re broken, because you can’t make any friends.

What the majority go through is this torment of self-doubt, this especially during their teenage years growing into sociable adults.

Once children begin to grow older, they want acceptance from their peers, to be popular with the cool kids.

If you really believe those you’re wanting to be friends with, constantly rejects your advances, then you need to decide if there’s any valid proof they really don’t like you.

Is it just imagined and preying on your self-confidence. What’s found is most just think the worst of themselves, which is natural.

Those who feel they’re not liked much consistently, usually suffers from low self-esteem issues, while having feelings of self-doubt.

They’re convinced others don’t like them, and in return, they don’t like people who they think may be inferior to them.

There are some who has such a poor self opinion of themselves, even if they’re surrounded by others who likes them.

They continue to think they’re not worthy of being liked.

What they become convinced of is they’re being liked out of pity, others feel sorry for them and it’s not genuine.

If you think you’re not liked by someone, then attempt to clinically determine if there’s any real evidence, proof they really don’t like you.

Determine if you’re just being paranoid, or have a low opinion of yourself. There are times however, when someone truly just doesn’t like you for whatever reason.

Someone just doesn’t want to be your friend which is their personal choice, as what they constantly give you is the cold shoulder.

Where this society is shifting towards, is from loving your neighbor regardless of who they are, flaws and all. To becoming snobs where they become selective.

What they form are tight knit circles with others they like. They won’t usually open up their social circle to newcomers, or those who aren’t similar to them.

We’re now living in segmented social groups, where people generalize about anyone they’re not familiar with.

They automatically dislike others because of a particular religion, ethnic background, skin color, sexual orientation, or bodily appearance.

In high school, most teens become conformists. They can become cruel to those who appears to be different from them or the norm.

Unfortunately, this makes a permanent imprint to the victim, as some will continue to judge others for trivial or superficial reasons.

So Do You Even Care

There are valid reasons why you’re not liked, or ignored. So it becomes important you personally don’t make this situation worse, by blaming yourself.

It will just make you feel miserable on an issue you can’t do anything about, as it’s usually out of your hands.

All what blaming yourself does, is just sends you spiraling down a path of self-doubt and self-hatred.

Or you’ll just turn this anger outwards, and the bitterness turns into revenge. This isn’t ideal if you’re wanting to make friends, or have peace of mind.

What you need is to take a good hard look at yourself, and how you come across and interact with others.

There may be specific mannerisms or behaviors that causes others to dislike you. Realize there are some behaviors you can change.

The majority of these behaviors can be altered or stopped, once you become aware of them, so others will like you more. So ask yourself:

• Is your demeanor constantly negative while complaining all the time. Most find this extremely annoying
• Do you actively participate in starting conversations with others, or do you just hold back and force them to begin the conversation. If so, what’s then needed is learning how to improve your conversational skills, making others want to talk to you
• Do you endlessly just talk about yourself, showing no interest in those you’re talking too. If you talk too much, most will become bored with your constant chatter, as you appear you’re just interested in yourself
• Do you go out of your way to try pleasing others, always agreeing, never having your own opinion. People just won’t like you for being a doormat
• Do you constantly say things that hurts the feelings of others, even if they know you’re joking. Do you gossip mean things behind their back. If so, no one will like you, as they think you’re talking dirt about them as well

Do You Want To Be My Friend

If you’re wanting to make friends and be liked, it comes down to personal development. Continue to approach people, make conversation, reduce or remove all your annoying habits.

If you’re wanting to make friends with those you encounter, this in school or at the workplace where you constantly see them, appeal to those who you confide in the most.

You can begin with your immediate classmates, social group or club, where there are like minded people.

Work on developing your positive qualities, so you can appeal to those who you have a lot in common with.

Continue to search out people who’ll like you. Realize and accept not everyone will you for whatever reason.

Know The Subtle Clues Someone Really Cares About You