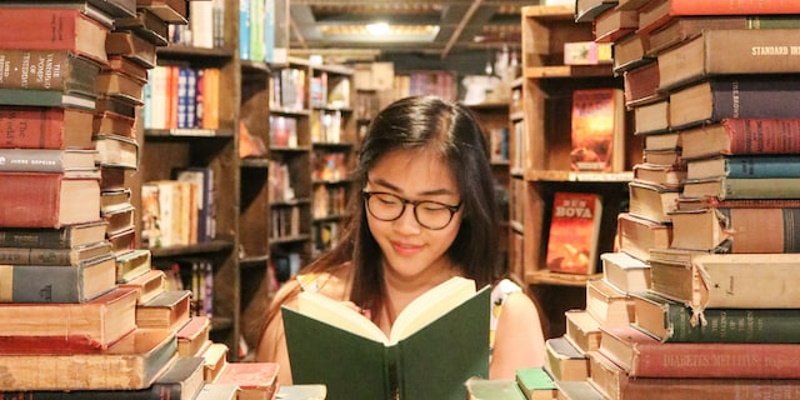 What many claim is we’re born with a certain IQ, allowing our brains to process information efficiently, to understand and be logical. It’s thought we inherit these traits from our parents or hereditary generations above us, to make us who we are today.

When the measurement of IQ or Intelligence Quotient was originally formulated, the intention was the testing would be completely bias free and independent.

Intelligence was believed to be a fixed trait, and wasn’t influenced by the environment.

But ever since, there’s been debate whether intelligence is hereditary, stationary, or a victim of environmental circumstances.

Are we stuck with the brain power we’re born with, or can it be increased somehow.

This has been questioned and punted around, analyzed to considerable argument by cognition experts.

A child who’s born poor, may appear to be at a disadvantage.

Born to parents having difficulty meeting the amenities of life, or are raised in a home where English was the second language, exposed to an environment of violence and dysfunction.

This child, was raised radically different from a schoolmate who was born into privilege.

A privileged child growing up in a well structured home, getting the best private tutoring, while being surrounded in an environment conducive to learning, appears to have an edge.

The Use Of IQ

Does this affect the IQ of either child, as some have their suspicions.

Theoretically, what’s believed more important is how one uses the intelligence they were born with.

Similar to any other mental function which is dependent on the use of the brain, intelligence is exposed in specific situations.

Every decision that’s made is subjected to the information that’s known, including the stress level, emotional state, and the immediate environmental conditions.

Once a decision needs to be made, this state is known as functional IQ, once the brain becomes activated into motion.

Regardless of what you believe or been told what your IQ level is, it’s thought there are definite ways to sharpen it, while it may be difficult to increase it.

Begin by focusing on the meaningfulness of your brain, since you are its owner and should be in complete control.

Similar to your car, a finely tuned brain works better than one that’s out of sync.

What your brain needs is to be completely rested from a good nights sleep.

The focus should be on doing one task at a time, because multitasking although it’s possible, decreases the ability to perform individual tasks well.

Detriments To The Brain

A poor fatty diet is thought to damage the cellular circulatory system, which over time impairs proper brain function.

What’s highly recommended is a quiet workplace environment, that’s free from as many distractions as possible.

This is virtually impossible to achieve however, in the modern day digital world we live in.

What needs to be attended and hopefully avoided are these known detriments which can affect the mind.

There is also the correlation on how the thinking mind, and the logical brain are interrelated.

What’s known is every cell in the body is chemically connected to one another, which is tied to a person’s mood, their state of mindfulness, and stress level.

What we all have is a communication system which bridges and sends messages to the outer membrane of each and every cell. The headquarters for this messaging system is the brain.

What it does is receives mixed input from the mind, which then translates into output.

This process functions the best when a person is free from depression, anxiousness, fatigue, substance abuse, malnourishment, or being highly medicated.

At any time, the mind can be involved in a few of these detriments however, so they need to be eliminated somehow, for the brain to become more efficient.

Functional IQ depends on how much attention you give it. Mindfully focusing while remaining relaxed, is a learned behavior.

Meditation can be effective for relaxation, such as sitting quietly and still in a room.

Avoiding fatigue at work becomes essential, which involves getting away from your desk once an hour and walking around.

It’s found to increase the highest state of intelligence for the present moment, what’s needed is sharpened focus and expanded awareness.

Once you make a decision, it’s usually drawn from the most shallow part of your mind, which is reacting on impulse, being influenced by others, or by becoming distracted.

What’s recommended is the brain consciously analyze these decisions by filtering them arbitrarily, which is a more self-reliant, stable, and a better source of logical wisdom.

It’s been proven those who are older, generally scores higher on tests which requires accumulated experiences along with wisdom, than those who are younger.

But what you can have is the best of both worlds, by expanding your mindfulness. The best way to develop this is by adequate rest, meditation, self-reflection, and exercise.

Be Aware Of What You Have

Constricting awareness becomes prey to all the detriments you have, while expanded awareness protects you from them.

What this does is makes you more self-aware, leading to better functioning that’s creative, intuitive, insightful, with constant growth.

What we find is to reach these enlightened states is difficult, as they’re somewhat mystical or reserved for a dedicated tribe of saints and sages.

But it’s more simpler than that. Enlightenment is just the highest attainment when it comes to a functional IQ, which anyone who wants to can achieve, provided they’re willing.

How To Become More Popular By Telling Captivating Stories