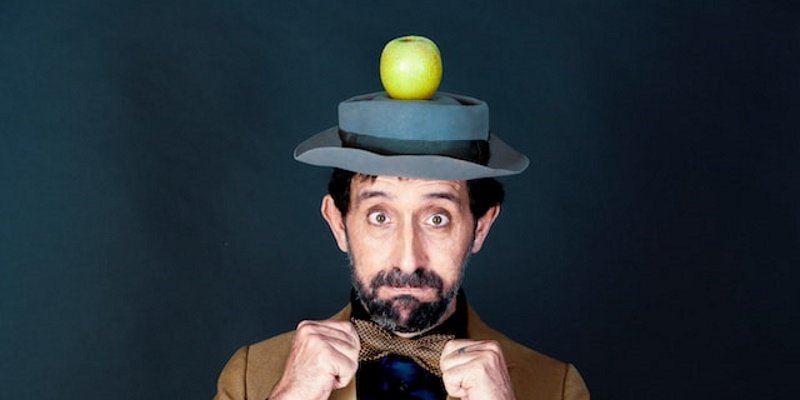 Without a word being said, there’s a completely different language that’s spoken. It’s completely silent, the expression of using nonverbal body language to think or project how someone else is thinking or feeling. This is considered an art because not everyone possesses all its traits.

The ability of these skills, is having the detection savvy of instantly knowing what someone, anyone, whether you know them or not is thinking.

What you use is your intuition skills, which is analyzed by reading the other person’s subtle reactions.

These displays are read by how someone acts, reacts, the specific body language they use.

There are the certain yet distinct nonverbal communication reveals that we, along with everyone else uses.

We do so subconsciously on instinct, once we feel something, if we want to attract attention, or are attracted to someone. We all possess these sets of traits, some more distinct than others.

There are some who become accomplished in displaying these certain silent skills, while others have no idea these cues exists.

What needs to be understood is what these various types of nonverbal communication skills are, along with their strengths of intent, and the drawbacks which are associated with each.

It becomes helpful to know the art of detecting what these reveals are that others display, for social and business success.

To know what others are thinking once meeting someone new, whether you know them or not, before a single word is spoken.

This is a skill when someone is able to consciously monitor, and then control the nonverbal expression of their emotions along with their feelings.

They have the ability to be able to cover, mask certain emotions they feel, while acting out a different emotion.

Those who are skilled in this type of emotional control are accomplished in the performing arts, such as actors in cinema, or con artists in crime.

In real life, they may often appear distant and honest, along with being hard to read or understand.

Those who possesses this high level of emotional control can often be good poker players, as they have no tell.

You never know what they’re really thinking or know how they feel, until it’s too late.

There are some who are naturally talkative, and are completely transparent on how they feel.

What they’re easily able to do is convey their thoughts, express their exact felt emotions through their facial expressions, gestures, tone of voice, and their body movement.

The upside of this for those who are emotionally expressive is they’re extremely popular, usually being the social butterfly type, being the life of the party.

The downside is they can expose themselves too often, as everyone knows exactly what they’re feeling or thinking.

Another trait of possessing emotional expressiveness is it’s an important component of having personal charisma, what’s often referred to as having dynamic attractiveness.

Like your dog, there are those who are emotionally sensitive to a fault, when it comes to reading the thoughts and emotions of others.

As a result, those who possesses high doses of emotional sensitivity are extremely empathic, they display deep gratitude.

They do so towards those who happens to be in pain or are troubled. They make excellent social workers.

A downside of this trait if one is too emotionally sensitive, is it can make them prone to what’s known as emotional contagion.

This refers to feeling the pain or emotional state of others too intensely, to the point of they themselves becoming “infected” by their emotions.

This isn’t just a nonverbal skill, but it also displays certain traces of having verbal along with social competence.

Being socially sensitive is the ability to be able to instantly “read” social situations and act accordingly.

What they’re capable of doing, is knowing how to behave exactly how they should, under any situation.

They do so appropriately in a wide range of different social settings and fit in seamlessly, as they’re able to adapt, much like a social chameleon.

What being socially sensitive does is it helps those to completely understand every complexity of social interactions, along with the ability to anticipate the actions and behaviors of others.

The Skill Of Deception

The ability to outright “lie” to someone successfully, which partly involves telling a plausible and intentional verbal fib, while portraying oneself as being honest.

There’s research which supports those who are successful “liars,” is because they simply look like honest god fearing individuals.

They look believable, regardless whether they’re outright lying or happens to be telling the truth.

The cues of their particular nonverbal behavior can include rapid speech without rapid blinking, an expressive face, along with fluid body movement.

They have it down to an art, which allows these skilled individuals to tell lies whenever they want.

The Skill Of Detecting Deception

This is an extremely rare nonverbal skill, which is the ability to detect the deception of others instantly, much like a trained detective would in an interrogation room.

The skill of knowing if someone is telling a lie, however deceptive the “perp” may be.

The majority of people just can’t detect deception, they’re easily duped, giving the other person the benefit of the doubt.

Many believe most people tell the truth, that most are honest in nature.

What those who can detect deception can instantly tell, is if someone is lying or not, as they have a sixth sense.

They have the ability to analyze and detect both verbal and nonverbal cues, and are right most of the time, much like the FBI is.

How To Better Manage Your Life In Any Economic Situation