What having a food allergy shouldn’t be confused with, is having an intolerance for certain food items. Being lactose intolerant for instance, is caused by a scarcity of an enzyme in the body known as lactase, which can lead to bloating along with digestive problems.

Having a milk allergy on the other hand, can be caused by a severe immediate or a delayed reaction, this once a food item which contains milk in any form, happens to be consumed. Most childhood allergies will usually often be outgrown as one grows older, but adult allergies will normally remain throughout one’s lifetime, thus forced to avoid certain foods. 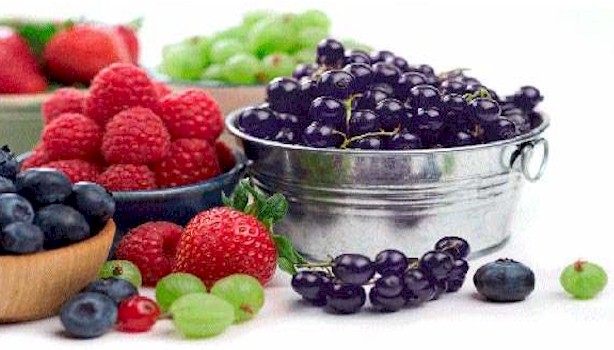 Although it’s extremely rare to find a person who’s allergic to every type of berry that’s available, there are many who are unable to eat a particular type of berry. The most common happens to be raspberries or strawberries, along with some who are allergic to blackberries. This allergy for whatever reason, is more prevalent in the Western world. 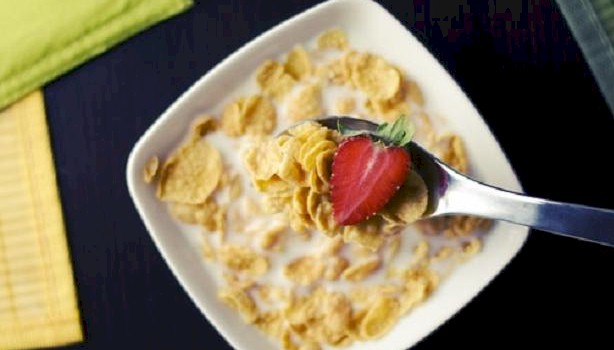 It’s known that up to 7% percent of children around the world, suffers from some type of milk allergy, which is commonly confused with lactose intolerance. Having a milk allergy is extremely prevalent among children, and what they’ll do is carry it over as adults. Then dairy products in all forms becomes taboo for them, which includes foods such as ice cream, yogurt, and cheese etc. 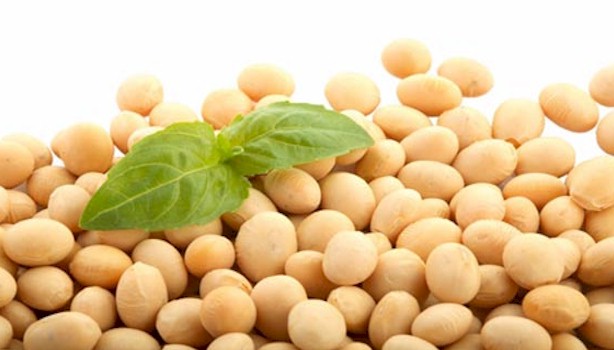 Some children who may be allergic to milk, can also be allergic to soy. Unfortunately, soy is now used extensively in a variety of prepared food items, and as a result, the number of soy allergy cases have been increasing, and can’t be avoided.

Most vegetarians, will use soy as the basic ingredient for their diet, making it more difficult to avoid in these types of households. What’s known is that it’s prevalent in children, but most will out grow it once they become adults.

The Chemical Reaction That Occurs When Meeting Someone New