10 Signs Of Becoming A Mature Responsible Adult
Skip to content

The passage towards adulthood can be a rocky one. One that some may never grow into completely. The biggest sign is how we knowingly harm ourselves and our health, especially when younger. Most are aware of their mistakes, whether intentional or not.

The definition of being immature, is doing the same detriment over and over again, knowing that it’s wrong. There are cases where people will intentionally pose harm on themselves, this despite they knowing the consequences of their actions. 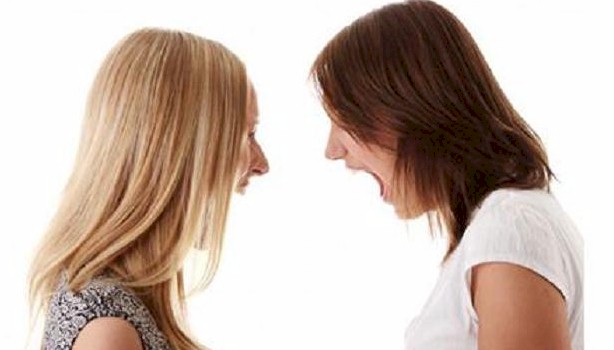 Young adults tend to become so self obsessed with themselves, that they forget caring about others, unknowingly hurting the feelings of those who love them. They pout, can become arrogant while laying the guilt trip to get what they want, without giving back. Then eventually, hopefully, they begin to give back to those who gave them so much. A true sign of adulthood is becoming grateful for everything in their lives, hopefully sooner than later. 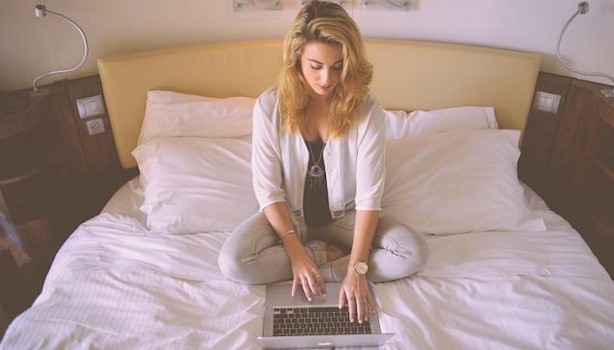 What becomes easy to forget are moral responsibilities and duties. Keeping the surroundings clean and tidy is one of the most commonly avoided defaults of a young adult. Most think of it as a burden and think that others will clean up after them, becoming an unhygienic unhealthy environment. Then eventually, they become more responsible and stop neglecting their surroundings. One sign of maturity is the presence of mind to clean up after themselves, as no one else should. 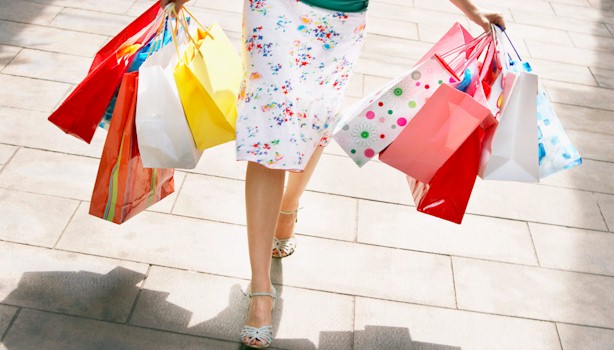 Children learn early the god and the evil that is money. During their teen years with excess dollars in hand, they’ll shamelessly spend every dime of it usually on the frivolous. They’ll go on spending sprees without a thought of saving. Eventually they realize that the bank of mommy isn’t always open. Young people growing into adults start realizing the value of money, and how scarce it can become. Then they begin to respect money by learning how to save.

Why Having Strong People Skills Is Vital When Getting Hired