Why Past Potential Will Outshine Future Performance
Skip to content 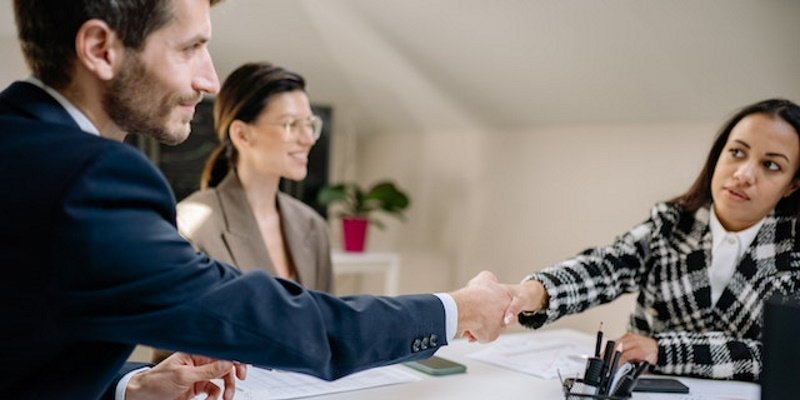 The biggest challenge for those looking for a marriage partner, or looking to hire long-term employees, is projecting and evaluating that individuals future potential. How can you predict on how they’ll act, look, respond, or perform, at some point down the road.

When hiring someone, does the job description involve determining how well they’ll fulfill the immediate task at hand, or how well they can exceed expectations.

It’s also a well known fact some post education institutions will select students for admittance, based on who they feel has the most potential to excel.

One criteria for qualification is based on assumed potential.

Those who are in the initial stages of dating will decide whether to either engage in a long-term relationship, or cut bait.

This is based on their belief and instinct on how they perceive they’ll interact as a successful couple in the future.

What’s predicted is how much potential the perspective person has. Are they are dud or marriage material.

What Are The Measurements Of Potential

So what then are the indicators we use when it comes to making a decision regarding someone’s future performance? How is it you can gauge or measure their potential.

When it comes down to it, there are 2 criteria when judging future potential in a person.

1.) – The first being the persons past performance and behavior. Someone who’s previously demonstrated the ability to perform at a certain level in the past, will most likely be able to continue to perform at that same level in the future.

2.) – The second is the measurement of an individual’s potential for future success, even though that person hasn’t achieved anything yet. They do however show “rough” yet positive signs of being on the cusp of becoming great at achieving.

So Which Is The Better Indicator

What is the better indicator when it comes to judging someone’s future. Some may think previous performance would be the better signal than future potential.

This because since someone has already demonstrated and displayed their ability to do something well.

They should also then be able to perform the same acts in the future as well.

There are however documented situations when it comes to the selection process.

Those in the position to choose, will actually give more credence to “potential performance” of an individual, rather than relying on actual past performance.

There was a test based on advertising performance. An ad was placed to promote a stand up comedy act. Different variations of the ad were created.

Some of the ads were focused on the actual performance of the comedian, such as, “Critics think he had a great show, hilarious.”

The other ads were focused more on potential performance, “Critics are predicting he is the next big thing.”

The ads which people clicked on more was those on future potential performance, rather than on previous performance.

Other studies had the same effect when it came to job candidates, romantic partners, or athletes. Most chose potential over past performance.

The reason for this may be because experts suggest anything regarding potential will usually stir up more emotion regarding uncertainty, than does statements regarding actual performance.

The uncertainty that’s generally created leads individuals to think more about the options available to them, which gets them more involved.

One way this is demonstrated is by the increased involvement, which manipulates whether the decision makers get regarding one’s potential, or what their actual performance is.

Another factor is whether how the information supports the performance of the person that’s being evaluated.

A Test In Potential

A study on this was based on several letters of recommendation, for entrance to Universities for a prospective graduate student.

The student was either described as having excellent potential for future success, or already had previous success in their past academic ventures.

After the statement regarding actual success was used, the letter continued to describe what the student had already achieved.

This description was either extremely impressive, or not really that impressive at all.

When the student was described to have excellent potential, people paid a lot more attention towards their actual accomplishments.

There was less attention placed, when the student was described as already having achieved great things.

What This Information Provides

So the next time someone is sitting across from you, use this guideline to evaluate them for future potential.

Future potential will always instinctively lead you to pay more attention during the evaluation, than the information that’s provided by their actual past performance.

So attempt to counteract the natural tendency, by exploring what they have already achieved in the past.

For the majority of situations, blend a person’s past achievements as an excellent predicting tool of how they’ll most likely be able to perform in the future.